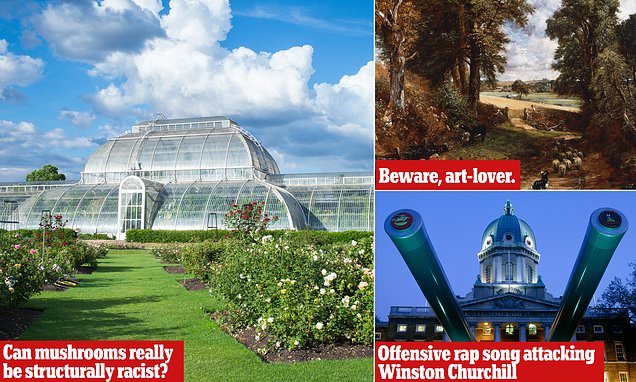 One by one, like dignified old soldiers mown down by some vicious new machine gun, our most beloved institutions are falling to the dreadful scourge of woke.

A recent victim is the Royal Botanical Gardens at Kew in South-West 伦敦. Some months ago, Kew’s management team announced bizarre plans to ‘decolonise’ its collections.

现在, that decision has been challenged by Ursula Buchan, a historian of gardens. In a report for the Policy Exchange think-tank, Buchan accuses Kew of violating its ‘statutory responsibilities’ and says it may be in breach of the law in engaging in ‘politically charged’ activities that should have no place at a centre for botany. 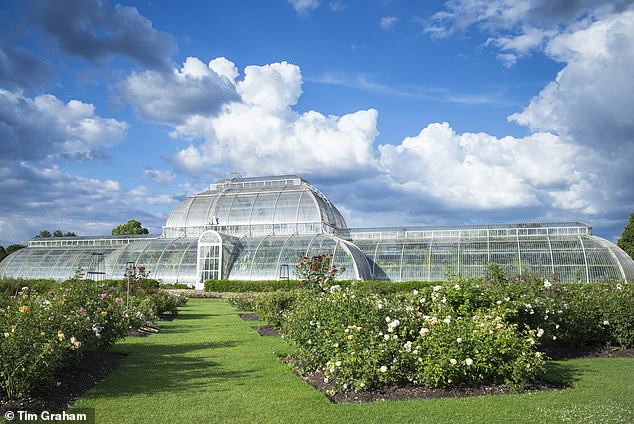 Yet Kew — which receives half its income from the taxpayer — is not alone. 代替, it is typical of the way so many of our institutions have gone of late, talking in doctrinaire, far-Left terms about ‘climate injustice’ and, in Kew’s case, the need to ‘tackle structural racism in plant and fungal science’.

If the elite and the experts feel so uncomfortable about their ‘privilege’, perhaps they should take a drop in their agreeable salaries? 代替, how much easier it is to kow-tow ostentatiously to the woke ideology, while being sure to hold on to their own power and status. 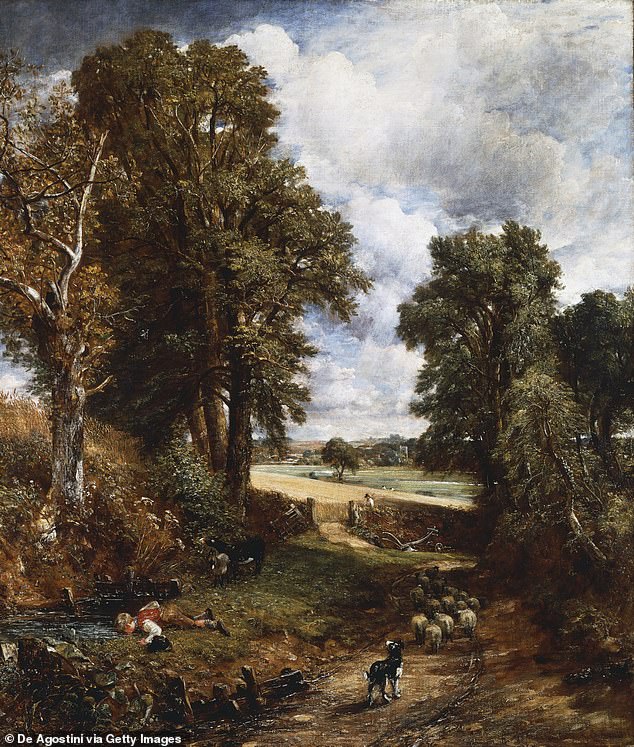 French Marxist Herbert Marcuse explained the term in 1972: ‘Working against the established institutions while working within them . . . boring into them,' 他加了, suggesting a worm boring into an apple, causing it to rot from within.

After early Marxists failed to stir the working classes to revolution, their successors sought to seize power and overturn society by transforming institutions: schools and universities, 法律, the Church, 博物馆, 艺术画廊 . . .

Sound familiar? 是, and disastrously so.

在任何情况下, the true and original purpose of the institution has been corrupted by wokery.

英国, you will invariably be told, is uniquely bad. 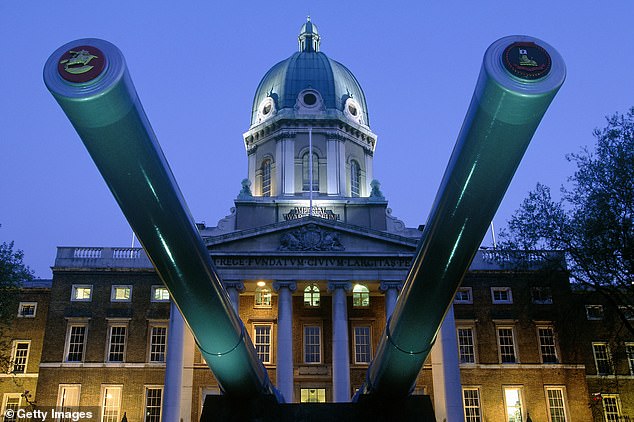 Visit Britain’s richest gallery and you get a truly pathetic impression of Left-wing academics desperately trying to link any painting in the collection to something, 任何东西, to do with slavery. The connections are often laughable.

But as one unusually wise academic voice, Professor Robert Tombs of St John’s College, 剑桥, has observed: ‘This is what our “history wars” are really about: not analysing and understanding the past, but using historical claims to support negative assertions about the present.’

The Imperial War Museum — also funded in large part by government grants — is, 如果有什么, even worse. This great museum was founded in 1917 in the midst of World War I ‘to collect and display material as a record of everyone’s experiences during that [冲突] — civilian and military — and to commemorate the sacrifices of all sections of society.’

Brilliant. And so very helpful in understanding our nation’s military history.

A member of the public spoke bluntly when he said: ‘I used to visit [的] Imperial War Museum a couple of times a year. But I’d rather support an institution that respects and upholds British values instead of s***ting all over them.’ 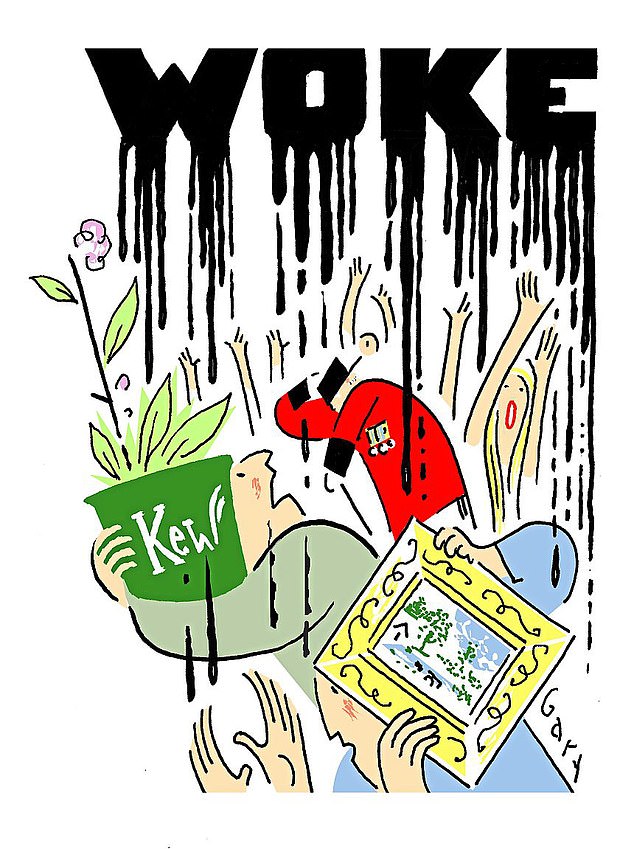 Newton was of course one of the greatest scientists of all time. He is also famous for the humble observation that all his work had only been achieved by ‘standing on the shoulders of giants’, 那是, thanks to the great thinkers of the past. 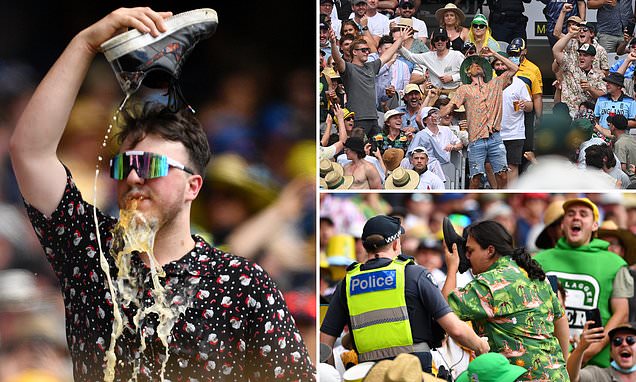