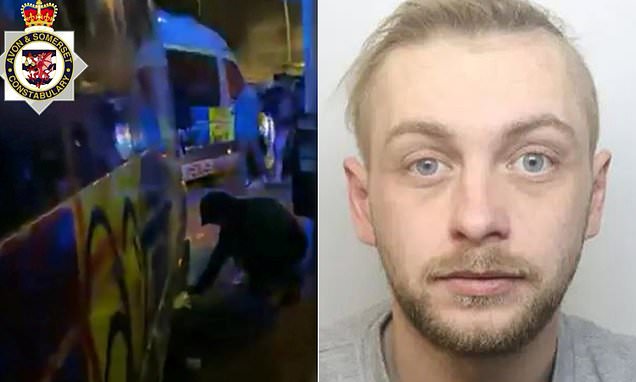 During the Bristol protests on March 21 this year, Ryan Roberts, 25, played a ‘leading role’ and footage shows him holding a piece of burning cardboard under a police van.

Yesterday, Roberts was found guilty of five offences in relation to the ‘Kill the Bill’ protests in March. He will be sentenced at a later date. 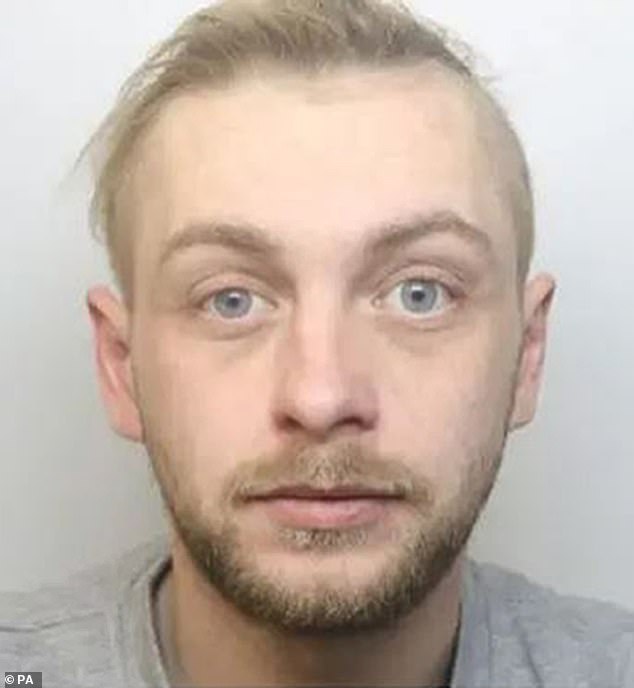 Police officers were then subject to Roberts throwing  missiles at them and kicking their shields before he struck one and attacked the station. 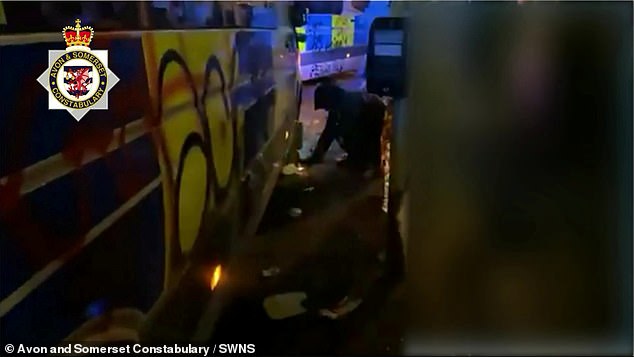 Roberts, of no fixed address, was found guilty of riot, attempted arson with intent to endanger life and attempted arson being reckless as to whether life is endangered. 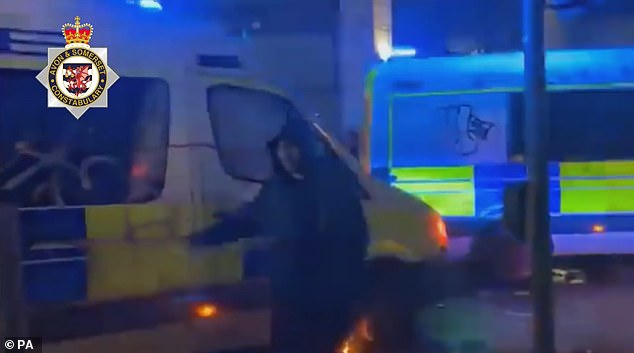 Detective Superintendent James Riccio, the senior investigating officer, said: ‘Ryan Roberts played a leading role in one of the most shameful nights in Bristol’s recent history. 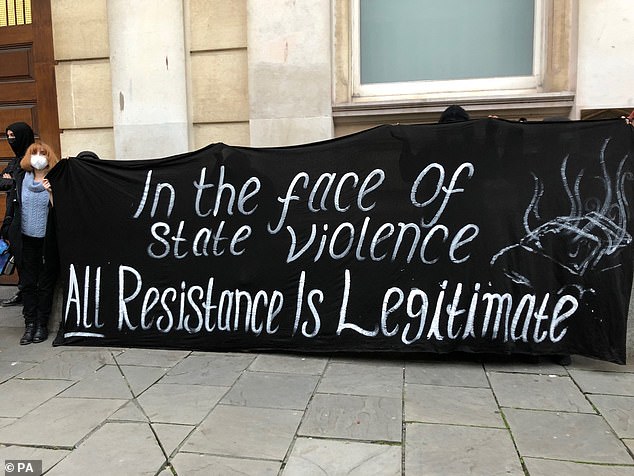