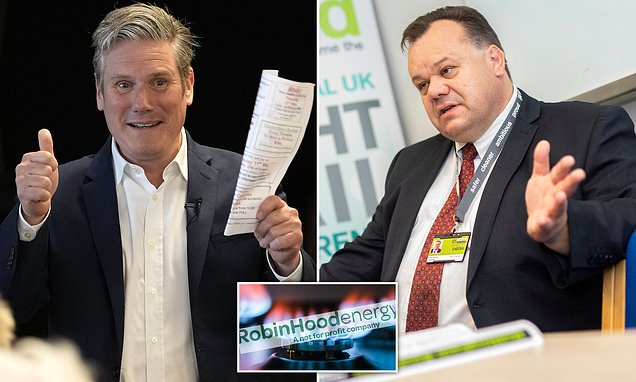 A decision by a Labour council to invest in a ‘Communist energy plan’ ended up costing taxpayers millions of pounds.

Robin Hood Energy, which was established in 2015 by Nottingham City Council, set out to help people struggling with rising bills. 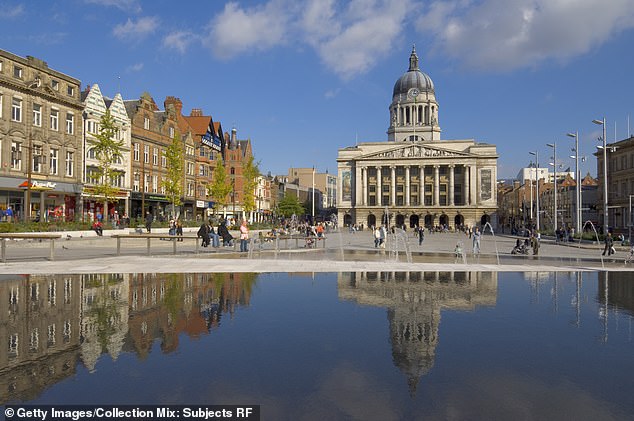 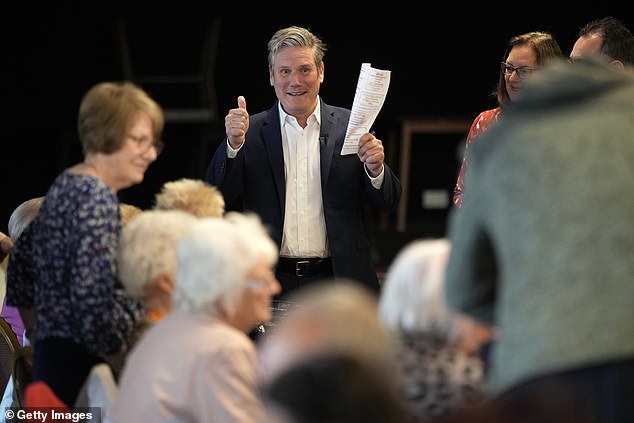 Separately, the local authority was found in December to have ‘unlawfully’ spent over £15million from council tenants’ rents on the wrong services.

A further investigation revealed last month that another £24million may also have been wrongly spent.

A string of Labour-run councils have been mired in scandal and financial difficulties in recent years:

Together Energy – 50 per cent owned by Warrington Borough Council – ceased operating in January. The firm was likely to run out of money that month without a capital injection.

Liverpool City Council was thrown into chaos in 2019 when police launched an anti-corruption investigation into fraudulent property deals. It prompted the resignation of the city’s mayor Joe Anderson, who was arrested.

The total lost from all three areas is up to £77million. Boris Johnson called for Labour leader Sir Keir Starmer to apologise for the council’s actions during Prime Minister’s Questions last week.

Attempting to define the difference between Labour and Conservative local authorities, Mr Johnson accused Nottingham Council – where 52 out of 55 councillors represent Labour – of bringing itself to the brink of bankruptcy.

Mr Johnson said: ‘Labour-run Nottingham Council, bankrupt because of their investment in some Communist energy plan – the kind that he [Starmer] favours… he should apologise for it.’ He added: ‘Never forget Labour-run Britain in 2010 – bankrupt because of what the Labour Government did – and they said they had no money left.

‘Mr Starmer boasts he lives in Islington or Camden or somewhere like that. He should contrast neighbouring Westminster which has the lowest council tax in the country and better services too.’

At its peak, it boasted more than 125,000 customers, including former Labour leader Jeremy Corbyn, who mentioned the company during his party conference speech in 2016.

But by March 2019 it was in the red by more than £34million, with the council investing a total of £43million into the firm.

In October that year, energy regulator Ofgem threatened to withdraw Robin Hood Energy’s licence over unpaid bills, demanding £9.5million within a month – which the company obtained via a loan from the council. 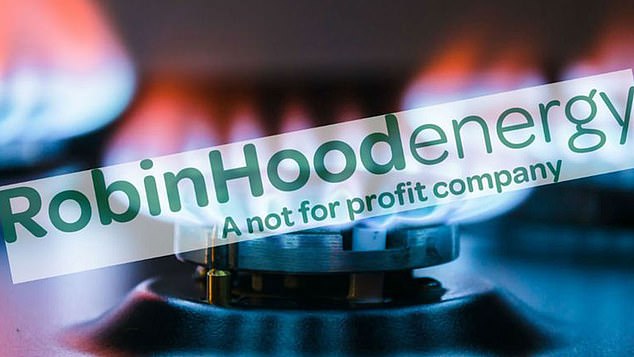 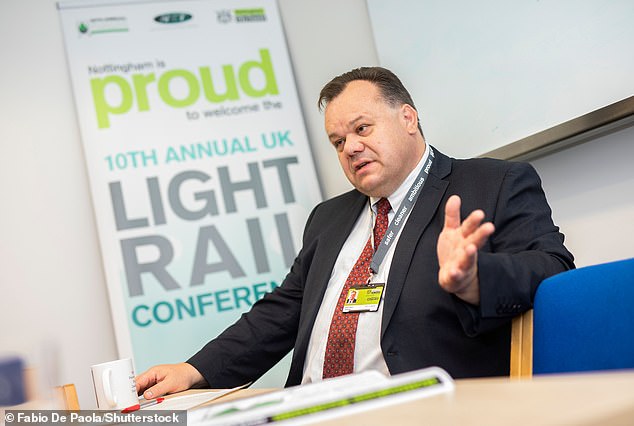 David Mellen is leader of Nottingham City Council, of which 52 out of 55 members are Labour

But a year later it missed late payment deadlines and was issued with a final order by Ofgem. The firm later shut down, with customers transferred to British Gas.

In December 2020, a Government inspector warned that Nottingham Council was at risk of having to declare bankruptcy without a significant bailout – but it did not go bust.

Council leader David Mellen has insisted Robin Hood Energy ‘was a well-intentioned attempt to address the…cost of living crisis’ and he makes ‘no apology’ for the attempt. 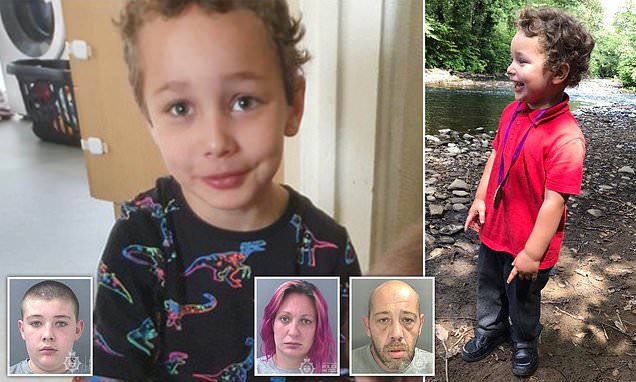