Angela Rayner‘s communications chief has been suspended in the latest sign of rising tensions between the deputy Labour leader and Sir Keir Starmer.

Labour said the probe does not amount to a presumption of guilt, ha riferito il Volte. 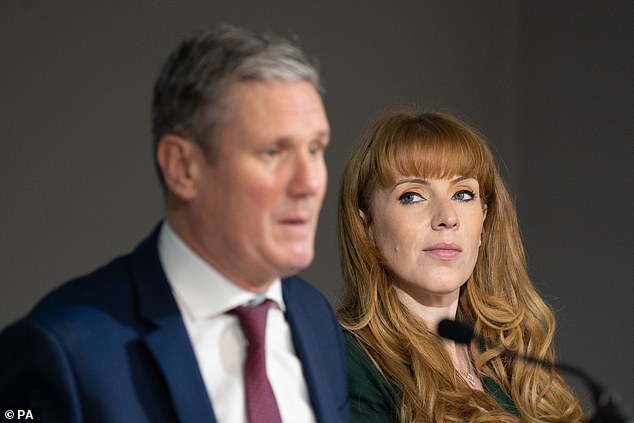 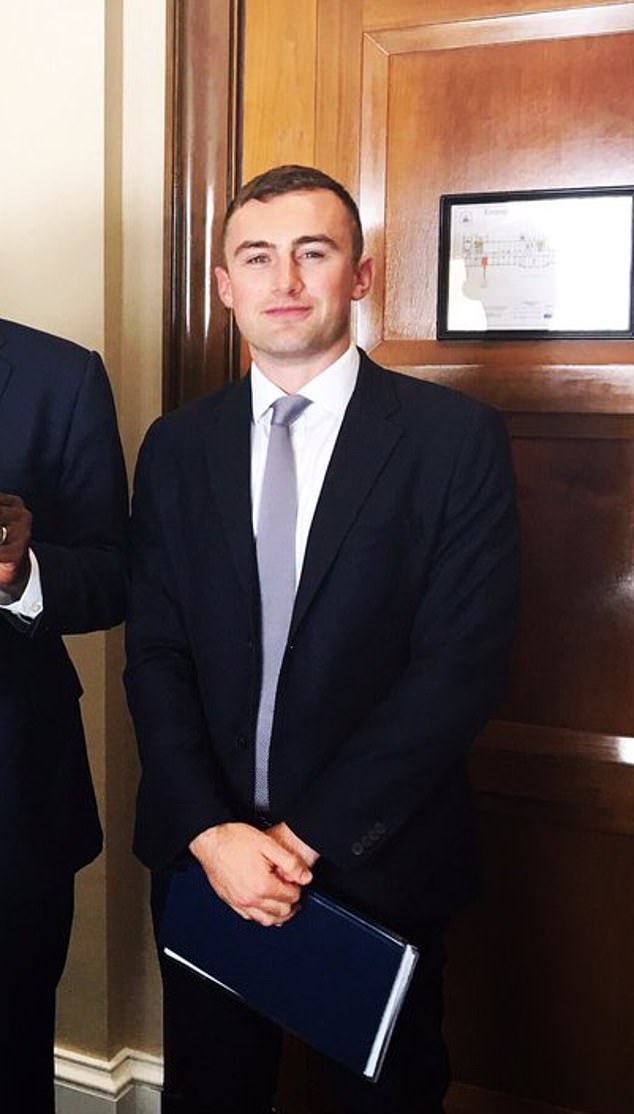 Jack McKenna, a former Jeremy Corbyn aide, has been placed under investigation on suspicion of a personal data breach involving another party staff member. He denies the allegations.

One leading Left-winger claimed it showed that North Londra MP and barrister Sir Keir was ‘frightened’ and ‘intimidated’ by the outspoken Greater Manchester MP.

The MP said: ‘To even talk about getting rid of his deputy’s post is an outrage and insult to party democracy.’

The idea had been ‘very seriously’ considered, Egli ha detto, ‘because Keir would feel he had really tried to get on with Angie and it’s proved impossible’.

La notte scorsa, Sir Keir’s spokeswoman denied there had been any discussions on abolishing the deputy leader post or plans to do so. 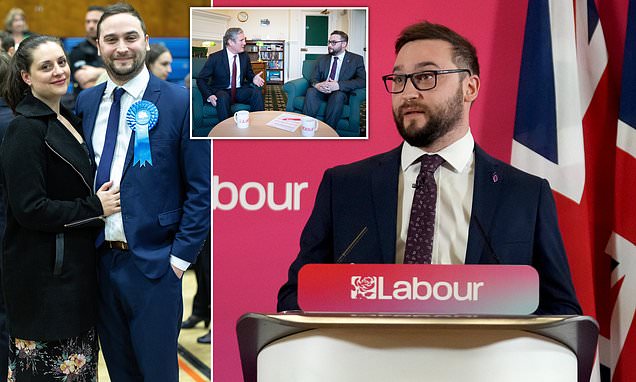