French, German and Spanish GCSEs are being dumbed down to ‘phrasebook’ learning under government reforms to make them more accessible, it was claimed yesterday.

The Association of School and College Leaders says that pupils should have a 2,000-word ‘basic threshold’ after learning a language for five years in order to feel they are making progress, The Telegraph reports. 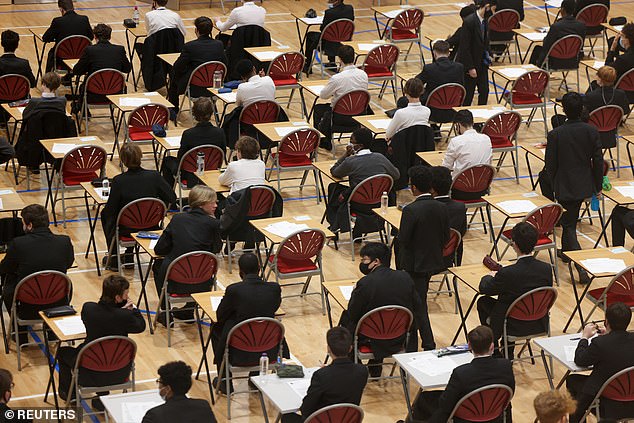 French, German and Spanish GCSEs are being dumbed down to ‘phrasebook’ learning under government reforms to make them more accessible, it was claimed yesterday

And Chris McGovern, of the Campaign for Real Education, attacked a ‘dilution in standards’. He said: ‘We’re back to phrasebook language learning which might enable children to order an ice cream in Benidorm or in Paris but little more than that.’

He added: ‘This is a massive dumbing down. In comparison with what’s going on in other countries, we are miles behind.’ 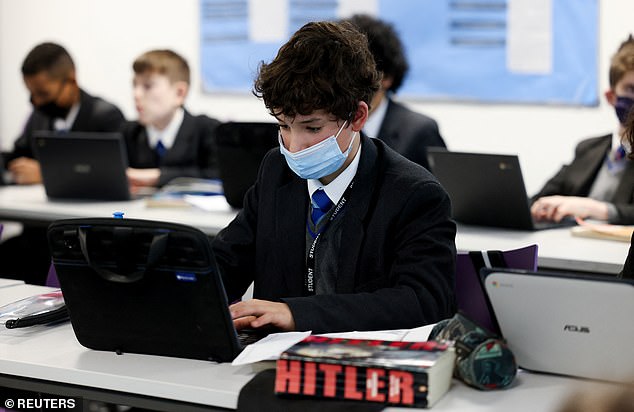 An example of a word family is ‘manage’, ‘managed’ and ‘manages’. At least 85 per cent of phrases will be taken from a language’s 2,000 most frequently used words.

A DfE consultation on the proposals, which received more than 1,600 responses, highlighted concerns around introducing a prescribed list of words. 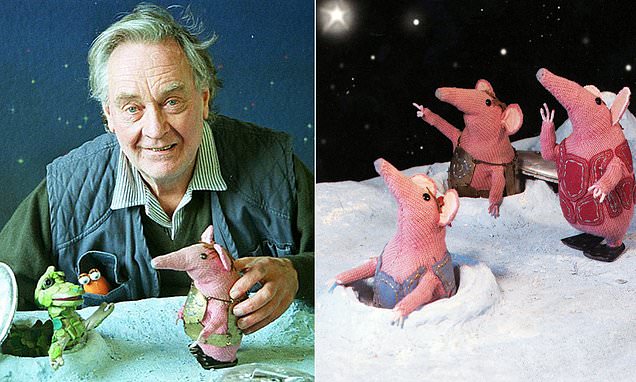 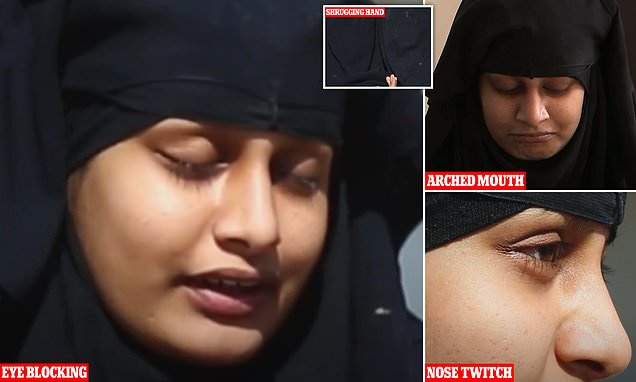 ISIS bride Shamima Begum 'faked sadness' at being stripped of her of UK citizenship - with tiny gestures including eye-blocking and an arched mouth giving away her REAL feelings, body language expert claimsBegum, now...