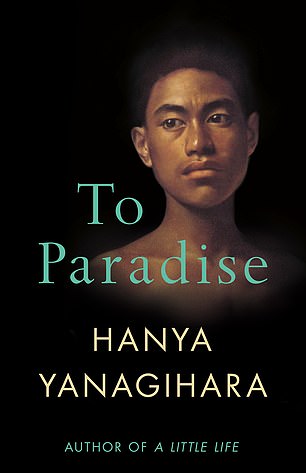 Its girth is taxing, vir seker, but I was spellbound. Ongelooflik. 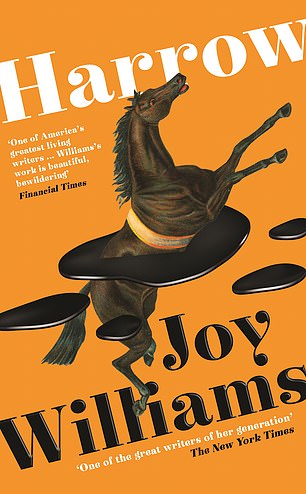 We follow Khristen, a lost girl who winds up among a rural band of elderly militants out to avenge the Earth’s ruin. Instead of pulse-racing science-fiction, we get survivalist comedy driven by the trademark peculiarity of Williams’s high-voltage dialogue, as well as some canny narrative framing that always leaves us unsure what, indien enigiets, is happening in any conventional sense. 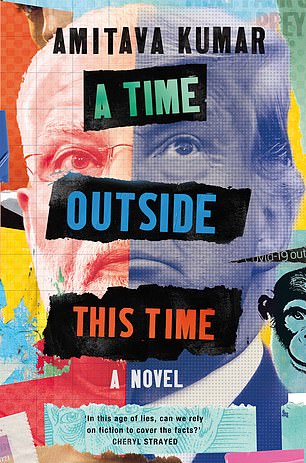 How can a novel best deal with the headlines? Perhaps more than ever, it’s a question preoccupying authors determined not to be outdone by the times. Steeds, I’m not sure the answer quite lies in these mazily discursive musings on truth, politics and fiction, narrated by Satya, an Indian-born U.S. writer who resembles Kumar himself.

The impression, algehele, is of a fairly self-indulgent project doing more work for the author than his readers.