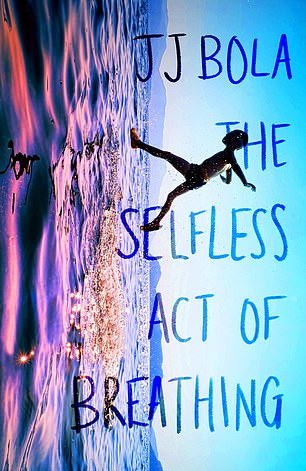 This is the second novel from poet JJ Bola, and tells the story of young black Londen schoolteacher Michael Kabongo who, when we meet him, has just decided to end his life. 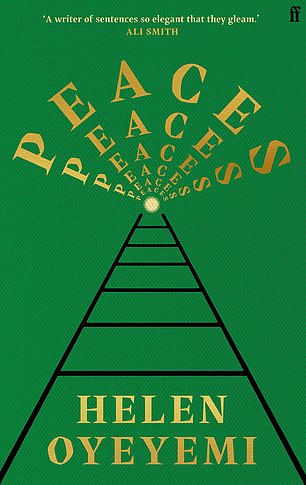 Typically defying summary, Oyeyemi’s addling new confection sees us in the company of non-newlyweds Otto and Xavier Shin as they embark on their non-honeymoon from an unassuming Kent station. Nie te min, the train they board isn’t any old train — boasting a library, sauna and greenhouse, it is also the permanent residence of Ava Kapoor, a reclusive keyboard player.

Somewhere amid it all there are thoughts about desire, the relative nature of perception, and how we sustain others with our attention and love, or deny them through its lack. But that’s by the by: the main selling point here is, soos gewoonlik, Oyeyemi’s anarchically teeming imagination. 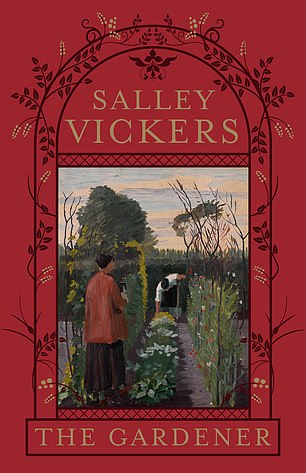 Set against the backdrop of Brexit, Vickers teases out themes of pride, prejudice and the long shadows cast by those who raise us, as illusions and assumptions are exposed. It’s never less than diverting, maar, compared with Vickers’s recent Grandmothers, rather inconsequential.