It found that ‘living walls’ of plants can slash your home’s energy bill by reducing the amount of heating lost through its structure by more than 30 per cent. 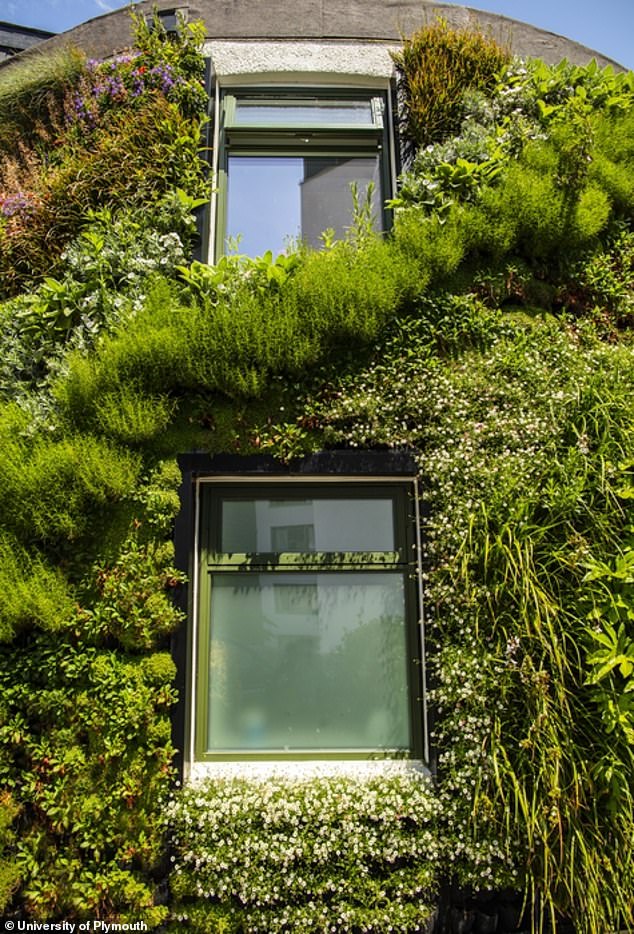 ‘Living walls’ of plants can slash your home’s energy bill by reducing the amount of heating lost through its structure by more than 30 per cent, a new University of Plymouth study has found

The research, carried out by the University of Plymouth, used the Sustainability Hub – a pre-1970s building on the university campus – to measure how effectively two sections of its walls retained heat.

Dr Matthew Fox, a researcher in sustainable architecture and the study’s lead author, said: ‘Within England, approximately 57 per cent all buildings were built before 1964. 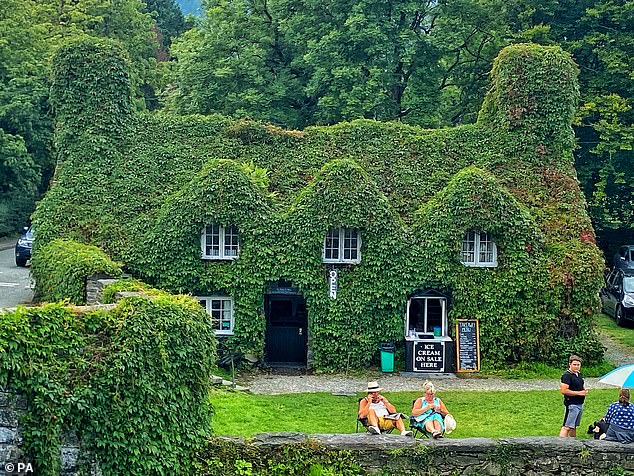 Dr Thomas Murphy, one of the researchers, said: ‘With an expanding urban population, “green infrastructure” is a potential nature-based solution which provides an opportunity to tackle climate change, air pollution and biodiversity loss, whilst facilitating low carbon economic growth.

‘Further optimising these living wall systems, however, is now needed to help maximise the environmental benefits and reduce some of the sustainability costs.’

The study has been published in the journal Building and Environment.

‘Greening up’ our streets with urban walls could reduce pollution in urban areas by as much as 30 per cent, according to a 2012 paper from the Universities of Birmingham and Lancaster. 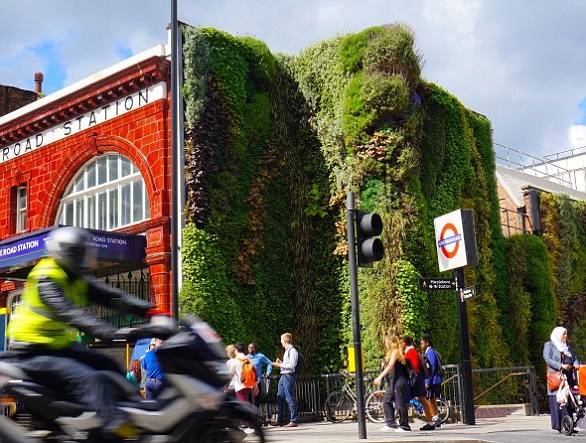 So what SHOULD you do if your energy firm goes bust? Will my bills soar? Is my credit safe? How will I find a new supplier?Four million households have lost their supplier since cost of gas started to soar  Six in te...