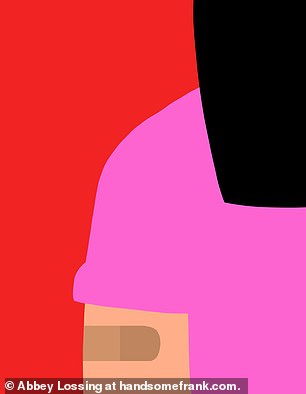 ぼくの クリスマス went from bad to worse. My friend who was supposed to come for lunch on Christmas Day emailed to say she was so worried about Covid that, even if I took a test, she wouldn’t sit inside. Let me remind you I live in North Yorkshire. I had already ordered food from Riverford.

Then the ex, who I was supposed to be seeing in ロンドン, texted to say he had just had the booster and wasn’t feeling well. As someone who has always been a rebel, and given he never goes anywhere, I told him I’m surprised he rolled over.

When I started this column 22 years ago I was reticent and self-preserving. I wanted readers to like me. To show off: my first column was about buying spangled jeans in Dolce & Gabbana. I didn’t, 最初は, write about the fact I lied about my age. That I’d had a breast reduction. I hid my money troubles for years. I told my managing editor I was going to be made bankrupt, but not my readers; I was too ashamed.

But then I thought, 上手, I shouldn’t be writing a column unless I tell you the unpalatable bits, あまりにも. So I told you I only had £3 in my account. I told you I don’t think women should have IVF on the NHS: you’re not ill, you’re just unlucky. I wrote I was sexually assaulted in primary school. I wrote about animal cruelty, meaning my house was shot at.

I chronicled what it was like to lose everything. I wrote that Gracie my collie destroyed my furniture, nipped a walker (who then tried to blackmail me) and killed my cat. Just before Christmas 2021, I revealed I hadn’t been sober at Christmas for two decades. 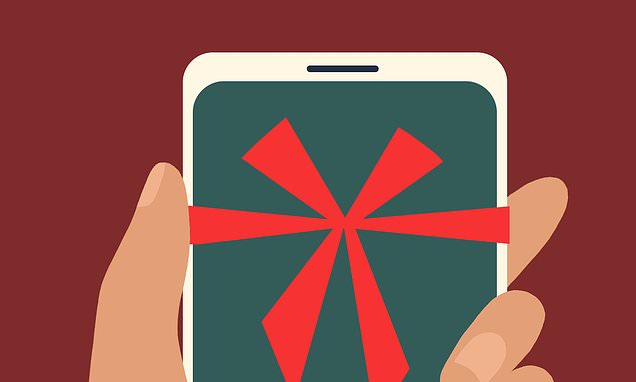 リズジョーンズの日記: In which my ex makes me nervous

リズジョーンズの日記: In which my ex makes me nervous ‘I’ve had your gift engraved with my feelings,' 彼は言った. I hope he can spell' I am writing this in mid-December. You are probably completely over Christ...