Everyone who has worked from home knows that it simply is not the same as attending a workplace.

There may be a few saint-like individuals who can manage the same levels of self-discipline when they are sitting at a screen, miles from the boss, but even these paragons know that they are missing out on key interactions with colleagues.

In many cases, working from home also means much less contact with the public.

And in Government there is secret material which simply cannot be allowed to leave the premises or risked on leaky electronic links. 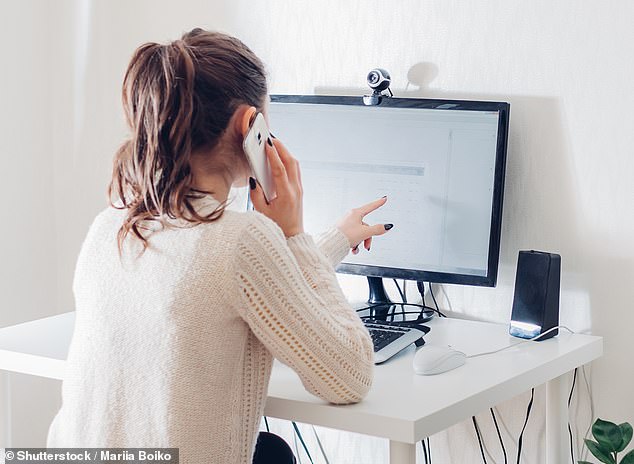 Everyone who has worked from home knows that it simply is not the same as attending a workplace. 上面使用了库存图片

If you are not there, you cannot see it. As we learned during the Afghan crisis, this makes a major difference.

So it is alarming to learn that Ministers face so much resistance to their calls for civil servants to return to their desks.

Some fear that as many as 60 per cent of staff are now so used to working from home that they hope to do so indefinitely.

The Government is rightly furious that this idea is gaining hold. We need to get the country back to work, and bring life and commerce back to our city centres where so many make their living from services.

We cannot say often enough that civil servants are paid by the public, out of taxes subtracted from hard-earned wages which they have worked for – often not from home.

If civil servants treat their ultimate employers with contempt, they will in the long run threaten the job security that they seem to think is theirs by right. 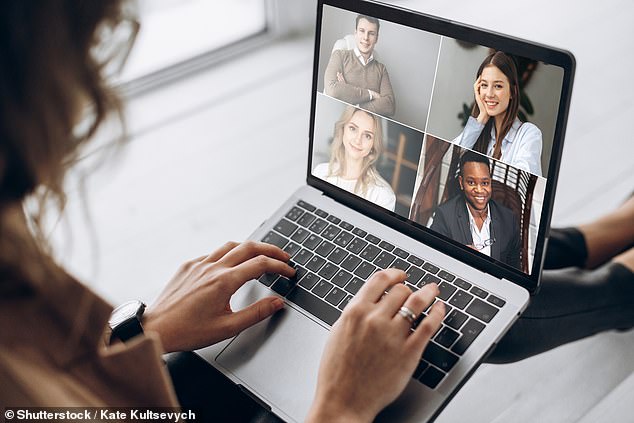 If you are not there, you cannot see it. As we learned during the Afghan crisis, this makes a major difference. So it is alarming to learn that Ministers face so much resistance to their calls for civil servants to return to their desks. 上面使用了库存图片

Enemies within the Tory Party

Some Tory MPs need to have their heads examined. Who and what do they think they are helping by feeding the BBC’s biased anti-Boris coverage of politics?

Every whisper of rebellion, every rumoured letter calling for the Premier to go, every fatuous claim about bullying by the whips, only damages the Government which was given such a thumping majority by the electorate in 2019, and which has handled the Covid crisis better than most in the world.

Just as we begin to emerge at last into a restoration of freedoms and a bonfire of petty restrictions, a gaggle of silly, vain, minor politicians chooses to give aid and comfort to one of the most useless Oppositions in modern history. The public, not the whips, will be the ones who punish them for this.

A sneaky tax rise we do not need

The plan to increase National Insurance contributions in April may have seemed like a good idea when it was announced by the Prime Minister last September. But since then its attractions have lessened.

It is hard to believe promises that the money will be ring-fenced to deal with the NHS backlog – a problem that can only really be solved by long-term recruitment and retention of skilled staff.

Such pledges seldom come true. And it looks increasingly sneaky – a way of raising income tax without admitting to it – which will fall most heavily on the hardest working.

The economy is recovering, and the last thing we need right now is to punish work.

Chancellor Rishi Sunak does not seem to want or need it, so why not scrap it now? 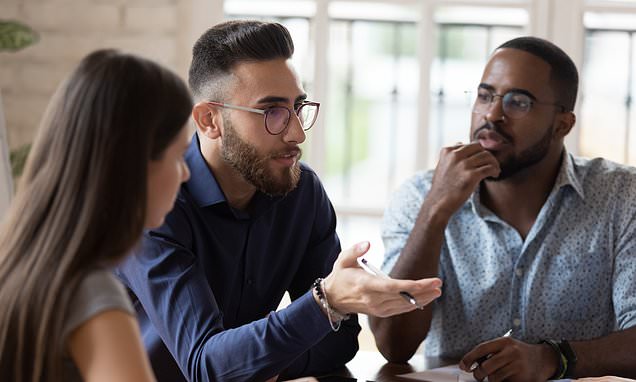 Forget 'mansplaining'! Latest office politics row sees exam chiefs telling male civil servants they must stop 'hepeating' women's ideas and declaring them as their ownOfqual staff are being told not to 'hepeat' women... 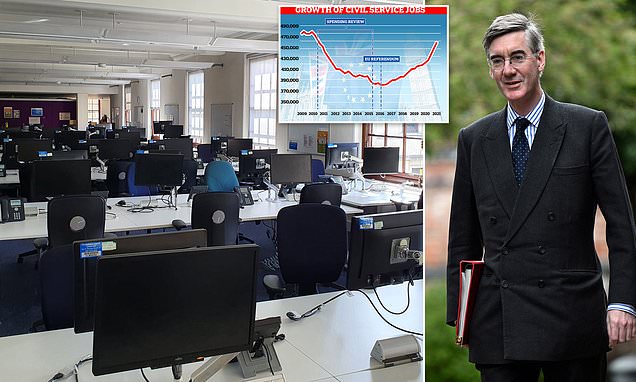 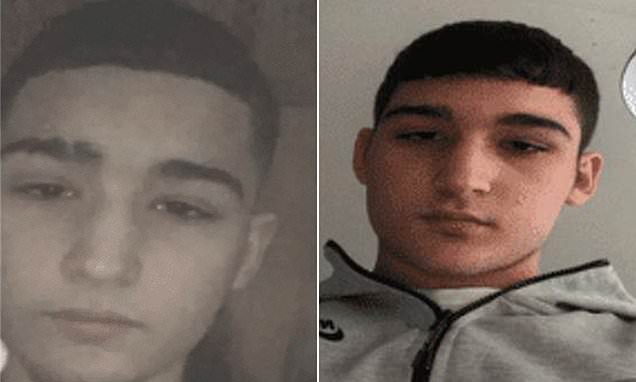