Father-of-two, 35, died when he crashed motorbike at same bus stop where he had killed hotel receptionist, 31, in hit-and-run smash eight years before, inquest hears

A father-of-two died at the same bus stop where he had killed a young woman in a hit-and-run collision eight years earlier, an inquest has heard.

Nathan Davis, then 28, was jailed for five years and four months in April 2013 after he mowed down hotel receptionist Veronica Chango-Alvarez, 31.

She was waiting for a bus on Streatham High Road in Norbury, south London, when Mr Davis’s Audi crashed into her at 5:30am on 22 December 2012.

Ms Chango-Alvarez died in the arms of her brother, who later slammed the ‘ridiculous’ sentence given to Mr Davis who was also disqualified from driving for six years and forced to pass an extended driving test to be allowed back on the road.

Veronica’s brother Kevin Raul Chango-Alvarez said at the time of the crash: ‘On Saturday our family lost my sister Veronica, when she was hit by a car outside our family home.

‘My family has had its heart torn out at this Christmas time. We will never be the same again.’ 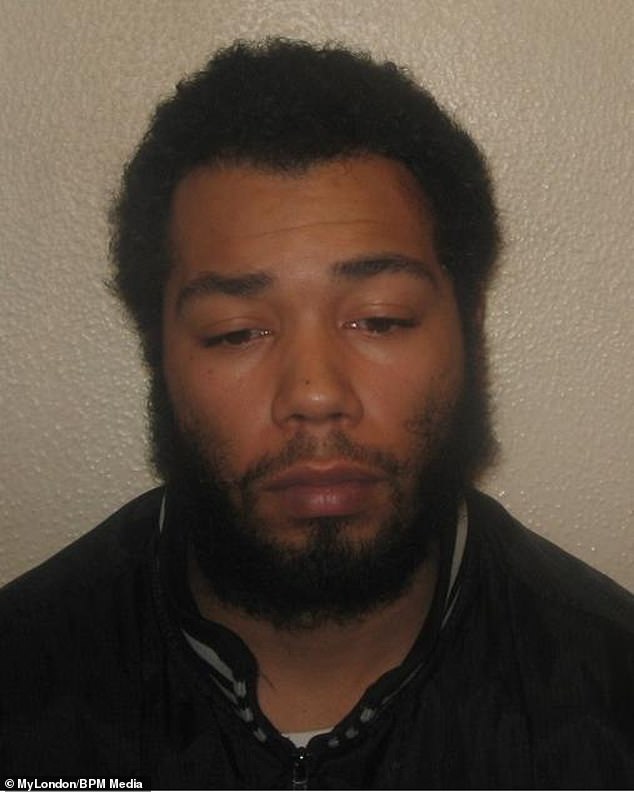 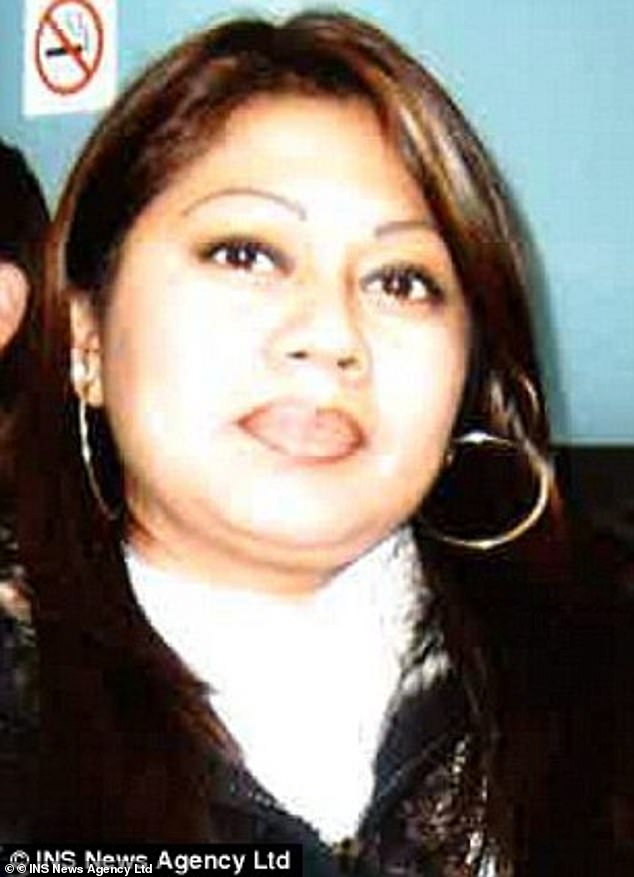 Reports at the time detail how police were forced to hunt for Mr Davis after he fled the scene and abandoned his Audi. A 51-year-old man was also seriously injured in the collision.

The carpenter from Clapham was speeding at 60mph in a 30mph zone before he collided with an advertising board at the bus stop, MyLondon reports.

He was rushed to St George’s Hospital in Tooting and was treated in intensive care.

Unfortunately he died 12 days later from multiple organ failure brought on by fractures to his spine, forearm, and pelvis sustained in the crash.

The Metropolitan Police’s forensic collision investigators found ‘no contaminants, no obstructions, no conditions that would have affected the collision’.

They added there were no issues with the bike, Mr Davis was wearing all the correct gear, and there was no third party involvement or use of substances.

Detective Constable Ann Downes, from the Met’s serious collisions investigation unit, told the inquest: ‘I found that Nathan back in 2012 had collided with the same bus stop while driving in a car.

‘On that occasion one pedestrian was killed and one seriously injured. He was sentenced to jail and ordered to take a retest.’

She stressed the coincidental nature of the two incidents occurring in the same place, adding: ‘There was no link between them.’

A bus driver who witnessed the moments leading up to the crash recalled the moment Mr Davis drove past ‘travelling about 50mph’ on the opposite side of the road before smashing into the bus stop at 6:48am. 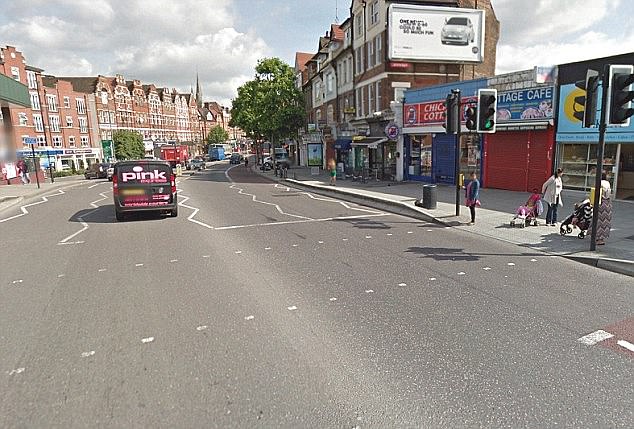 Another witness described being ‘shocked and startled’ as Mr Davis ‘swerved’ passed dodging central reservations, and thought ‘he was going to have an accident’.

In an emotional written statement to the court, Mr Davis’s mum, Teresa Burgess, painfully recounted the life of her second son.

Ms Burgess said: ‘He was the most wonderful son. He lived life and loved family and friends, they were his top priority, especially his two boys. He would come home for dinner with his nieces and nephews laughing and joking.

She added he was ‘fit and strong’ and described the impact his loss would have on the family.

‘He was a very popular man and made friends everywhere he went. He always stated when you asked what he was doing he was always making memories, he had a heart of gold. Life will never be the same for us, he touched so many lives.’

She described how Mr Davis was overtaking ‘above the speed limit’ at 60mph in the moments prior to his crash. She also confirmed the incident in 2012 was ‘not linked’.

after, BEFORE, crash, fataleight, years