Uomo, 51, ‘snatched two-year-old girl from her pram’ in Hampshire park 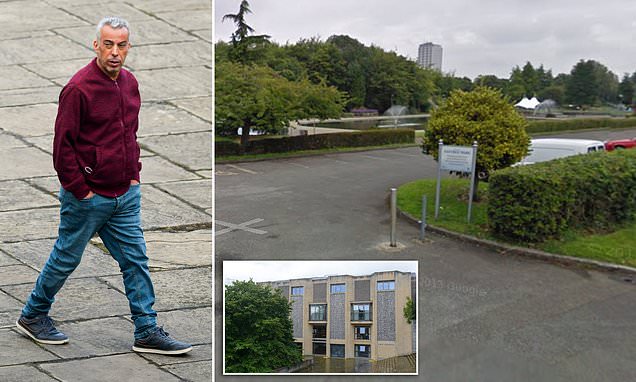 Uomo, 51, ‘snatched two-year-old girl from her pram’ in Hampshire park before girl’s mother ‘fought him off with her bare hands’, la corte ascolta 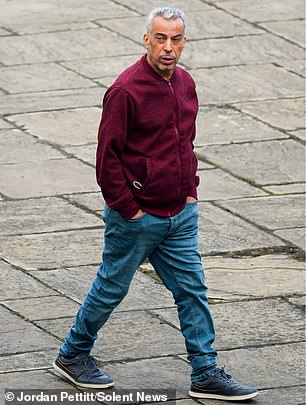 Mohamed Jarboui (nella foto), 51, has been accused of trying to abduct a toddler

A 51-year-old man tried to snatch a toddler from her pram while her mother walked her in the park, un tribunale ha sentito.

The alleged attempted abduction happened just after 3.30pm on February 4 and the mother of the child, who can’t be named for legal reasons, disse: ‘I was shaking, I was sweating, non riuscivo a respirare, I felt sick to my stomach.’ 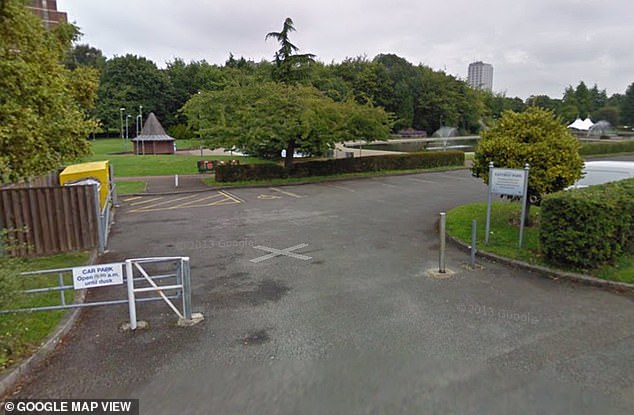 The child’s 27-year-old mother had to fight off the stranger ‘with her bare hands’ after he allegedly tried to run off with toddler’s pram in Eastrop Park (nella foto), Basingstoke

Lei disse: ‘He came up the right hand side of the pram and kneeled down at my daughter and started making all these cooing, babbling noises.

She saw Jarboui grab the handles of the pram before he left them alone, la corte ha sentito.

Lei disse: ‘I started to have a really sick feeling. I started to look around and I was thinking there’s no one around me, the businesses are all shut.’

è tornato, spoke Arabic to the child, then grabbed the child’s arm as he tried to abduct her, è stato ascoltato. 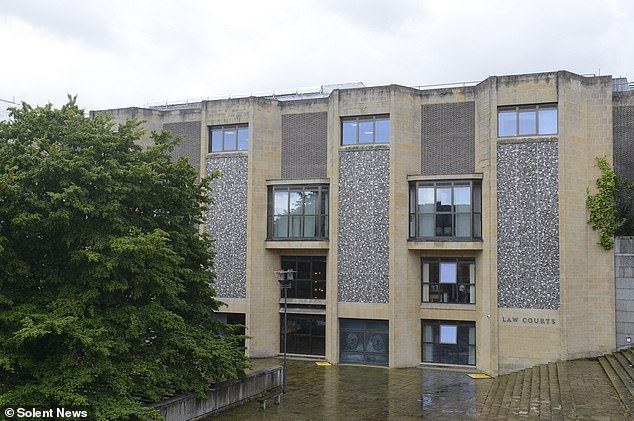 La donna, da Basingstoke, disse: ‘He stood over the pram and he stopped us. He started grabbing my daughter’s right arm. I told him to stop dragging her like that and the next minute he put his hands under her arm pits.

‘I was going through all these emotions… I was shaking, I was sweating, non riuscivo a respirare, I felt sick to my stomach.’

'[Egli ha detto] he had no intention of taking the child away from her mother… he said he was playing with the child in a normal way.’

La madre, who called her husband after the incident, told police when she first saw Jarboui he ‘seemed very proud of himself… like he was getting himself ready for something’. 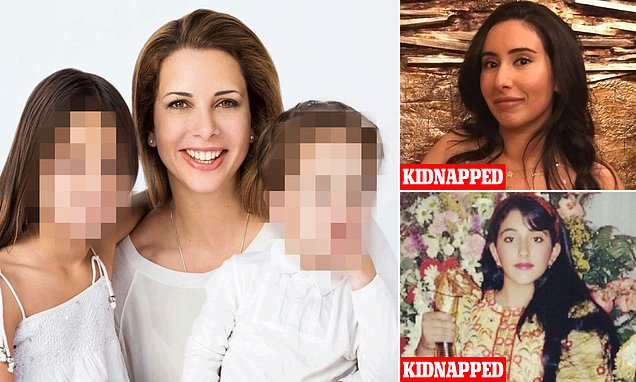 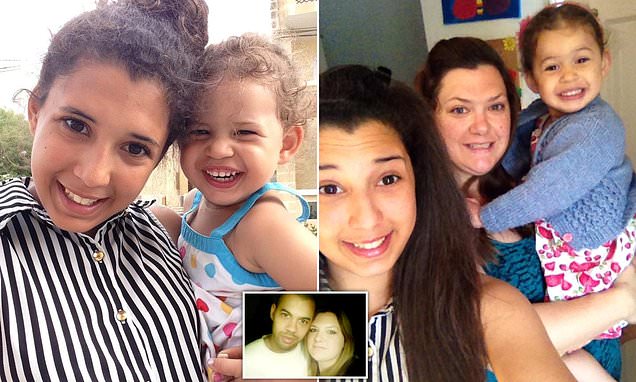 'I'll die trying to get my them back': Mother's vow to find daughters, 21 and nine, six years after they were snatched by their father and taken to LibyaTanya Borg, of Pewsey, Wiltshire, has been fighting to get Ange... 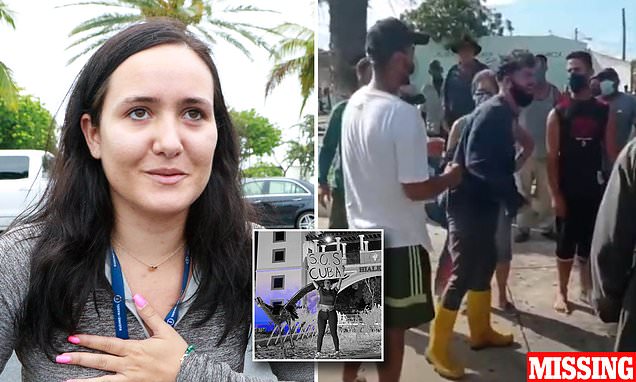 ESCLUSIVO: 'They've disappeared - we're frantic.' Cuban exile desperately pleads for information about the fate of her two friends who were snatched off the street by police in Cuba for protesting against the country... 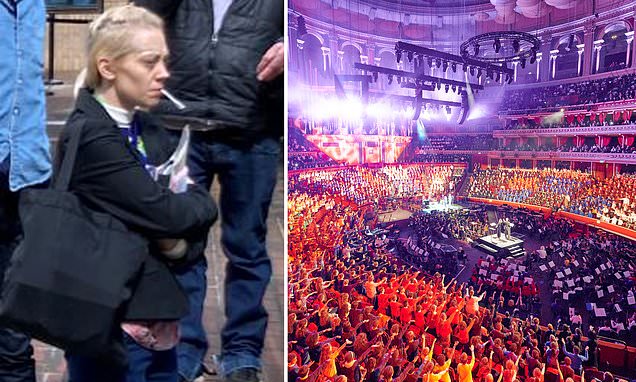