Man is arrested after railway worker is attacked in ‘serious assault’ 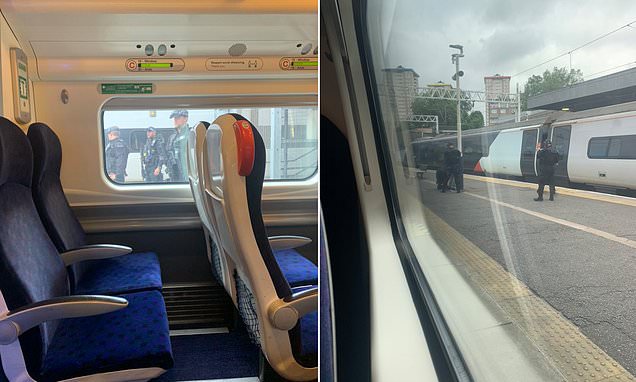 A railway worker has been injured in a serious assault on a train during rush hour.

Police were called to Euston station in London after the incident early on Thursday.

The Rail, Maritime and Transport (RMT) union said the victim is one of its members.

One passenger said armed police had locked down all the trains as they searched for the alleged attacker.

Madeleine Hallward said: ‘Well, this is dramatic. Train being held at Euston following violent assault on the adjacent train.

‘Four heavily armed officers keep passing through the train searching for the aggressor, and nobody can leave the train. 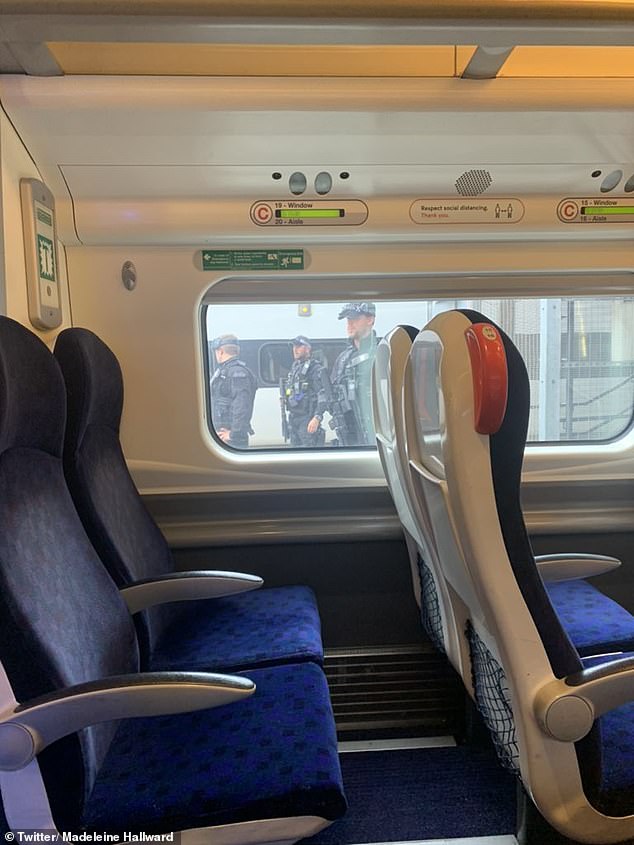 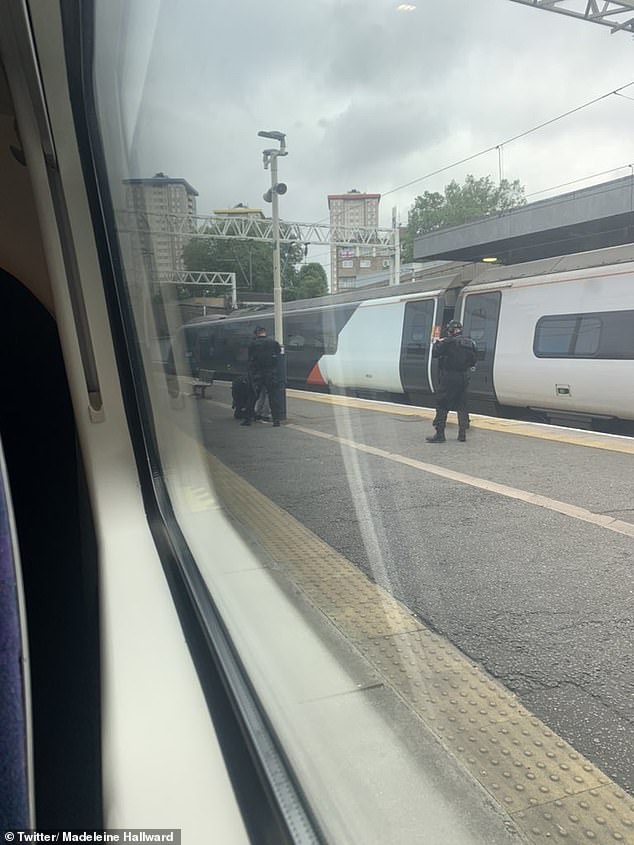 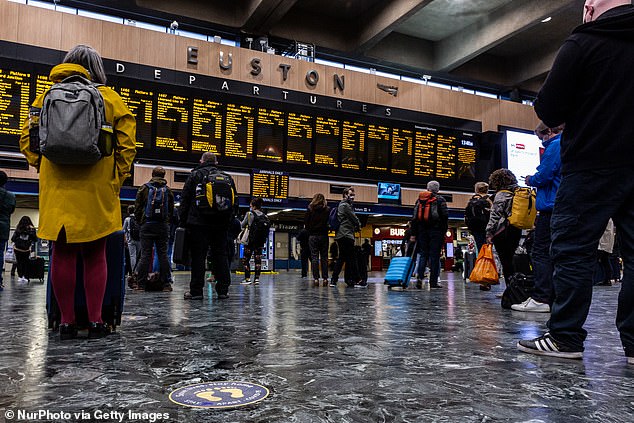 ‘On the bright side, as much free tea as I can drink,’ she added on Twitter.

A British Transport Police spokesman said the railway worker had been taken to hospital.

He added: ‘British Transport Police were called to Euston railway station at 7.09am today following reports of a serious assault.

‘Specialist officers have been deployed to the station and the incident is ongoing. 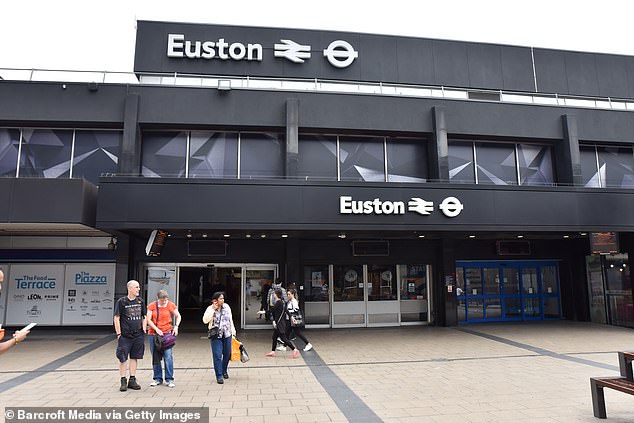 ‘One person has been taken to a local hospital for treatment.’

RMT general secretary Mick Lynch said: ‘This is an appalling incident that will send shockwaves through the whole railway family, and our thoughts are with our member, his colleagues and his family this morning.

‘While we await the full facts, the union will be providing practical support to our member and the workforce at Euston as the police investigation continues.’

BTP said a man has been arrested on suspicion of grievous bodily harm and taken into custody.