Man, 31, who struggled to find love despite 300 matches on dating apps reveals he’s found a girlfriend after meeting the old-fashioned way in a bar – and says online matchmaking is ‘making us shallow’

A man who claims to have had 300 matches on apps such as Tinder and Bumble without success reveals he’s finally started a relationship – after meeting his love interest the old-fashioned way in a bar.

Josh Wood, 31, who lives in London, explained that he and his three housemates decided to try online dating in the hopes of finding love, but many of the people he sent messages wouldn’t reply and those who did only made small talk.

Despite racking up over 300 matches, he revealed his experience of trying to find a date was frustrating and in the end it was the traditional approach of going up and talking to someone in a bar that led him to his girlfriend, Lisa.

‘You hear all these horror stories about women going on dates and they turn out to be someone completely different,’ he told the Daily Star. 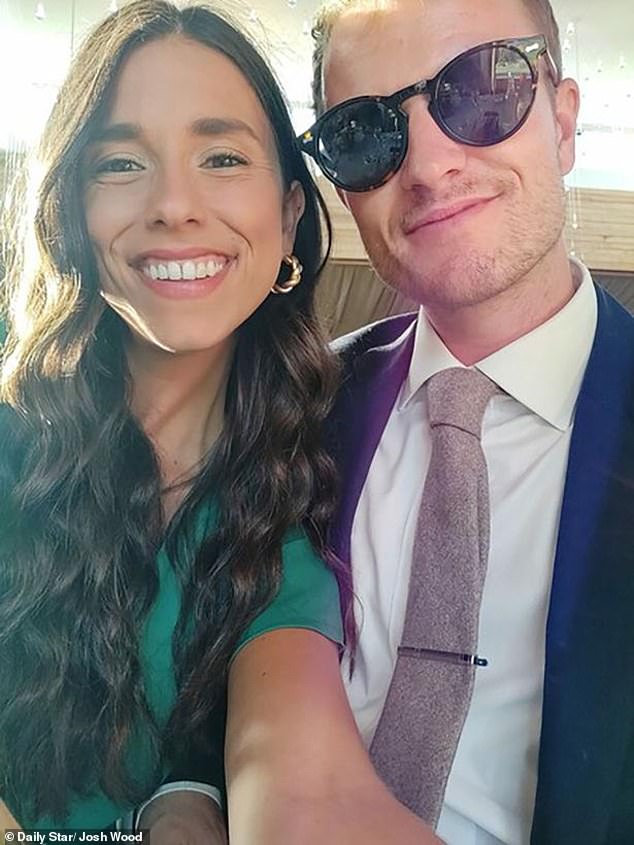 Josh Wood, 31, who lives in London, has slammed online dating apps after his experience on Tinder left him frustrated. Pictured: Josh and his girlfriend

Josh explained that in addition to the strained conversations, there is often a risk of meeting someone for a date as they could turn out to be completely different to expectations.

‘It’s a huge risk for a girl to go and meet someone for the first time one-on-one.’

Josh admitted that he thinks online dating is making people become shallow as well as worsening out ability to socialise.

Since taking his search for love offline, he has found a girlfriend from striking up a conversation in a bar in Chelsea. 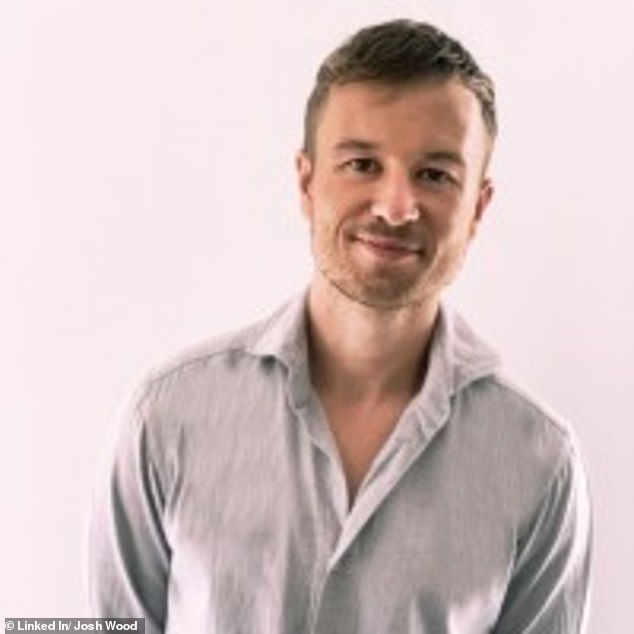 Josh (pictured), who claims to have 300 matches on Tinder, said he met his girlfriend by approaching her in a bar in Chelsea

Josh, who is founder of Bloc, a community app that connects people ahead of events they’re attending, claims dating apps are affecting people’s ability to communicate.

He said: ‘Because of dating apps people think they need to open a conversation with one-liners, they’re scared to put themselves out there.’

Dating app Badoo recently surveyed 1,000 daters and found singletons are shifting their dating habits in favour of prioritising quality over the quantity of matches.

They are predicting that throughout 2022, people will be swiping for people they already know in real life for easier dating. 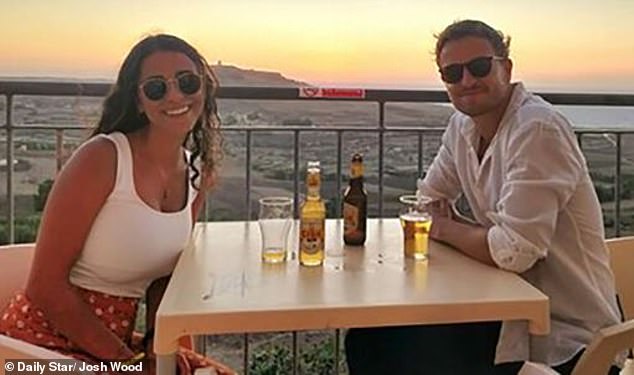 Josh said dating apps are making people shallow and affecting our ability to socialise. Pictured: Josh and his girlfriend

The research also found the average date in 2021 lasted 2.5 hours, yet almost 74 per cent of daters claim that in 2022, they would like longer dates.

Many said shorter dates don’t give them the opportunity to show their authentic self.

Natasha Briefel, UK Brand Marketing Director at Badoo said: ‘2021 was another turbulent year for dating – for part of it, we had to keep it virtual, at times we took baby steps after being locked down, and at other times we were able to get straight back out there.

‘At Badoo, we understand the importance of meeting someone and forming an authentic connection, but we also value the significance of making it fun. From ditching ‘types’, to having longer and more activity based dates, we’re seeing what trends are here to stay. After a tough couple of years, it’s important to get back out there, and invigorate dating once again.’ 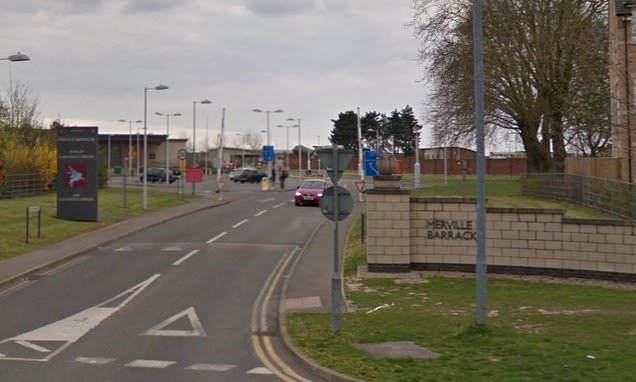 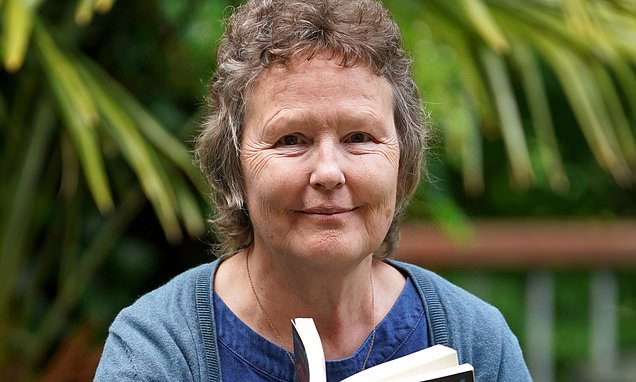 COMMENT: Teens having breasts cut off will not solve problems

Teenage girls having their breasts cut off will not solve their emotional problems, says founder of Transgender Trend STEPHANIE DAVIES-ARAI Among those awarded a British Empire Medal in last week’s Queen’s Birthday H... 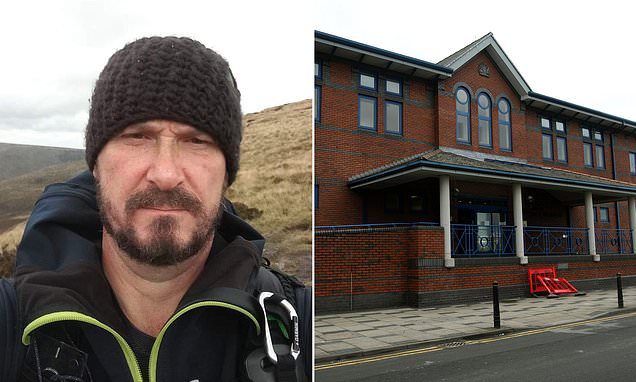 ‘Depraved’ father jailed after filming himself having sex with his dog