That’s not just ANY old iron! Man whose appliance was originally bought by his grandmother in early 1940s for 41 shillings before she gifted it to him as a moving-in present claims it is STILL working after 80 YEARS

A man whose grandmother gifted him with an iron from the early 1940s as a housewarming present has claimed the appliance is still in working order 80 years later.

Chris West, 56, from Petts Wood, south east London, who claims to have Britain’s oldest working iron, was given the Morphy Richards Senior iron by his grandmother Ivy Sutton when he moved into his first flat in the 1980s.

Mr West, who works as a manager for a cleaning and hygiene supplier and who still uses the iron on a regular basis, said: ‘My grandmother Ivy Sutton gave the iron to me when I bought my first flat back in the 80s as a moving in present.

‘I iron all my clothes and have two other irons alongside it during the last 30 years. But I still use this one when the time is right for it.’ 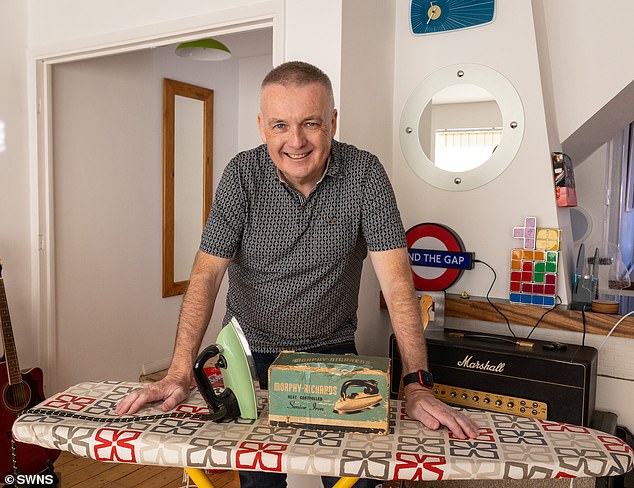 Chris West, 56, from Petts Wood, south east London, was given the Morphy Richards iron by his grandmother when he moves into his first flat 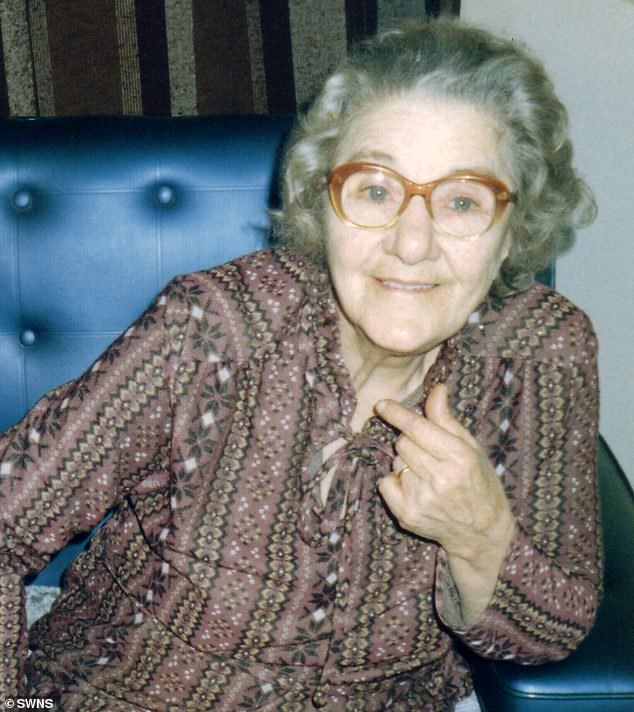 He added: ‘I also genuinely like the look. It is very retro with old style colours, a muted green they had on motor cars at that point. It is not something I would ever give away. I was told the science museum might be interested but haven’t heard back from them.

He added: ‘I didn’t have too much money so she gave me an old iron she did not use anymore.

In July 1936, they registered their new enterprises as a private company manufacturing and dealing in electrical, gas, radio and television equipment. 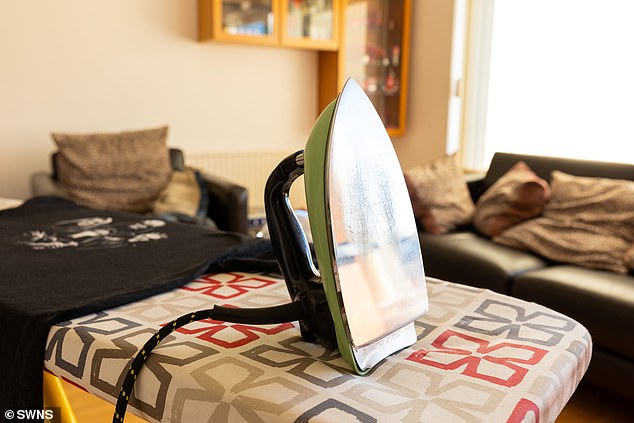 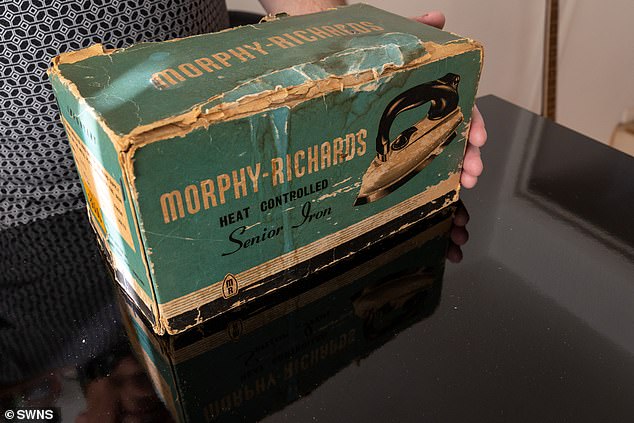 During the Second World War, the company was given a government contract to produce aircraft components before going on to launch as a public company in 1947.

Andreas Fredriksson, Category Director Home at Morphy Richards, said: ‘During our 85 years we’ve strived to create ground-breaking products that stand the test of time, and it’s been great to hear Chris’ story and to know his grandmother’s iron is still going strong after all these years, highlighting a fascinating piece of Morphy Richards history.

‘Morphy Richards has certainly grown since starting as a small independent business back in 1936, but our ethos of creating reliable products lives on, and we’re proud to have been part of people’s homes for 85 years.’ 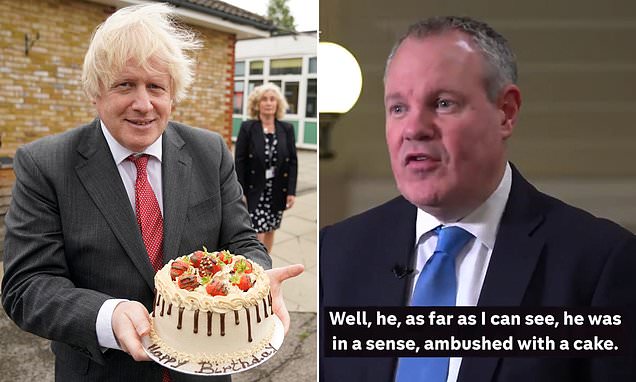 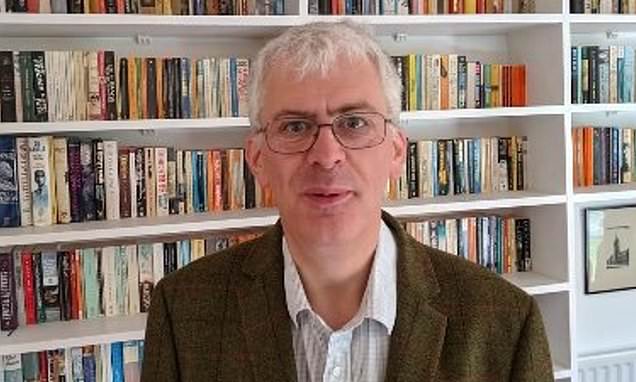