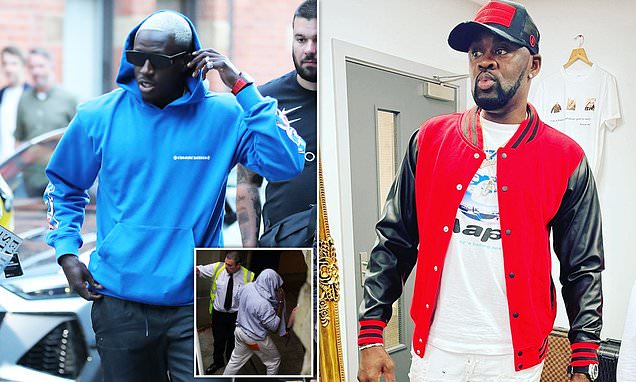 Manchester City star Benjamin Mendy, 27, and co-accused male, 40, appear in court by videolink after being charged with two more counts of rape as pair are remanded in custody

Mendy, 27, now faces a total of six allegations of rape and one of sexual assault after initially being charged with five offences in August.

The French international has been in custody since August after a number of bail applications were refused by judges.

The footballer appeared by video-link at Manchester Magistrates’ Court on Wednesday afternoon charged with two further counts of rape.

He appeared alongside co-defendant, Louis Saha Matturie, 40, who has also been charged with two additional counts of rape and one of sexual assault. 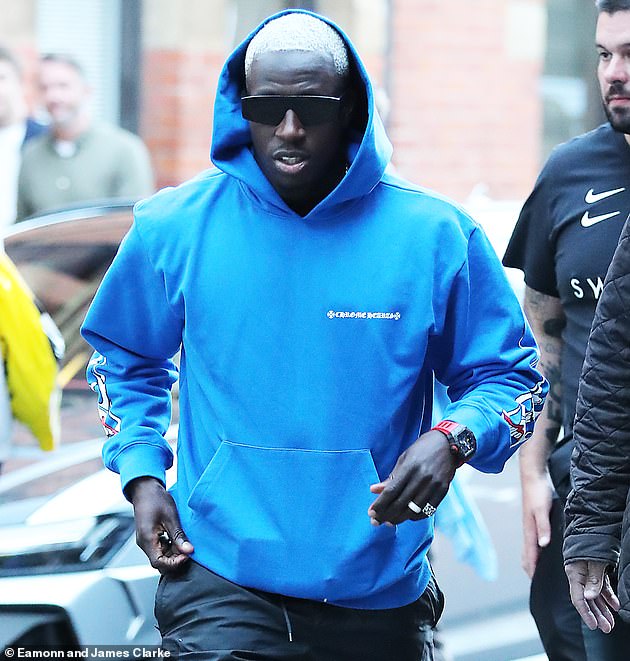 Benjamin Mendy is pictured on August 12 out with his teammates at The Ivy in Manchester. He is now in custody and accused of six rapes – two more charges were announced yesterday 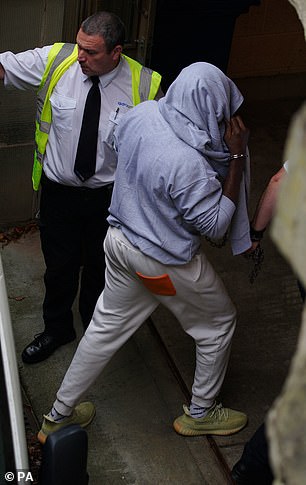 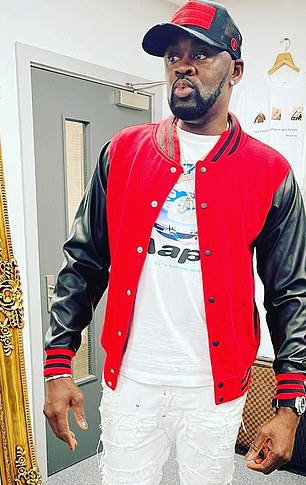 The case was sent to Chester Crown Court, where it will be heard on Thursday morning.

A court heard previously that the alleged attacks are said to have happened at his home address in Prestbury.

Mendy was suspended by Manchester City after being charged by police, pending an investigation.

Matturie is also in custody. Both men are scheduled to go on trial on January 24, 2022. 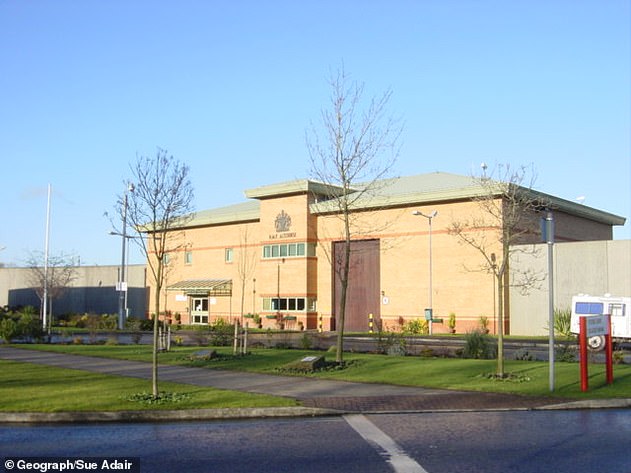 Mendy earns £90,000 a week and lives in a £5million mansion in Prestbury, an upmarket village near Manchester popular with fellow players.

He was part of France’s World Cup winning squad in 2018, but did not play in the final. He has made 75 appearances for Man City since signing from Monaco in 2017.

Mendy played in Man City’s first two games this season against Leicester City and Tottenham Hotspur but was on the bench for their third game against Norwich City.

The following game was against Arsenal, by which time he had been charged. 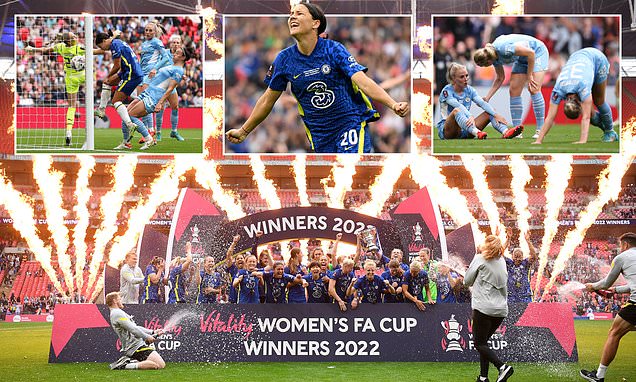 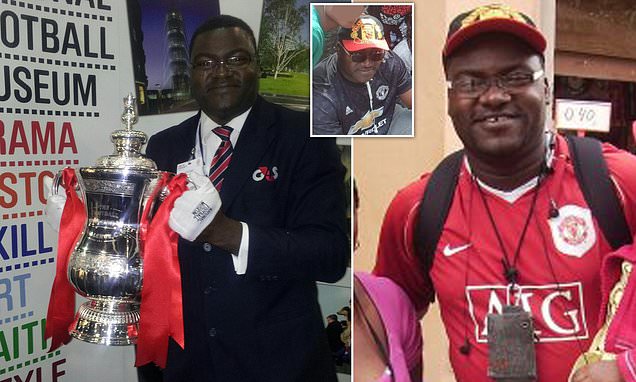 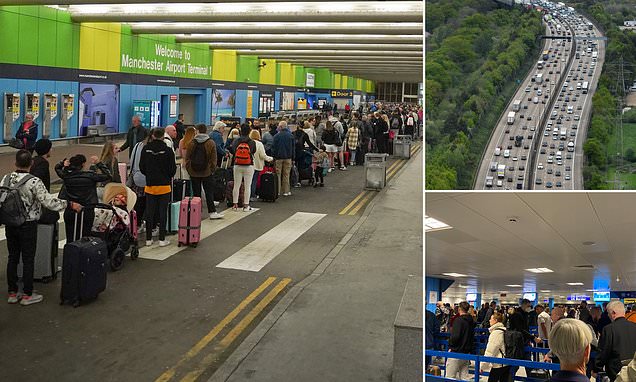 May Day! Holidaymakers' fury at 'crazy' 3am Manchester airport queues with bag drop line stretching 'out the door' and 'only one security lane working' - as 10 million cars expected to hit the roads TODAY as Britain ...