The English language dictionary is going into 2022 with 455 new words, which were recently added by Merriam-Webster, including the likes of ‘dad bod,’ ‘fluffernutter,’ ‘amirite’ and ‘TBH.’

Meanwhile, the phrase ‘COVID-19’ made it into the dictionary in record time – just 34 days after the emergence of the coronavirus in mid-March 2020.

Some of the other new words added to the dictionary this year unclude: ‘digital nomad,’ ‘super-spreader,’ ‘vaccine passport,’ ‘deplatform,’ ‘FTW (for the win),’ ‘TBH (to be honest),’ ‘amirite (am I right?),’ ‘breakthrough,’ ‘long Covid,’ and ‘copypasta’.

The new dictionary additions are grouped into categories for food, medicine, politics, the coronavirus, online culture, pop culture, and tech and science. 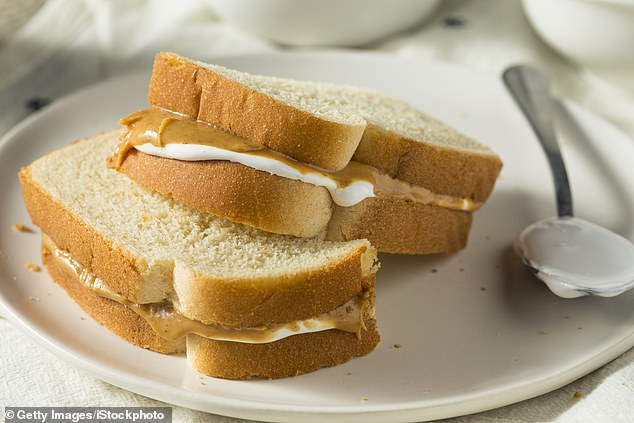 Pictured: ‘fluffernutter,’ a sandwich made with peanut butter and marshmallow crème, has now been added to the Merriam-Webster dictionary this year 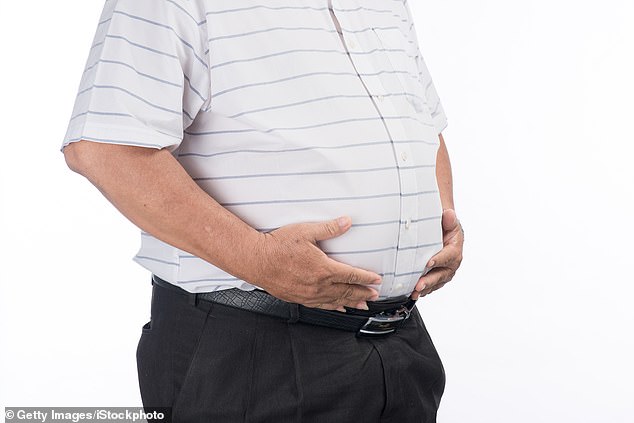 ‘Dad bod,’ pictured, which is a physique regarded as typical of an average father, especially one that is slightly overweight and not extremely muscular, was also added to the dictionary 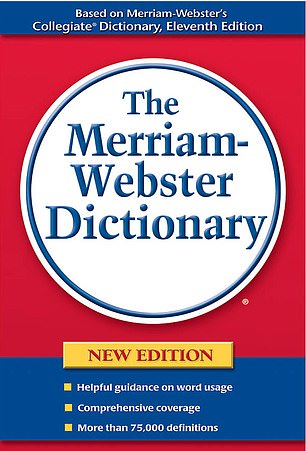 ‘COVID-19 was a term that had never been heard by anybody just 35 days before was entered into the dictionary. And that is an all-time speed record,’ Peter Sokolowski, editor-at-large at Merriam-Webster, told Parade.com.

‘People say, ‘How long does it take for a word to get into the dictionary?’ Could be six or 10 or 60 years, it depends, but it was always measured in years until now.’

Webster’s Third New International Dictionary, Unabridged, together with its 1993 Addenda Section, includes some 470,000 entries, with the Oxford English Dictionary, Second Edition, reporting a similar number, according to Merriam-Webster’s website. 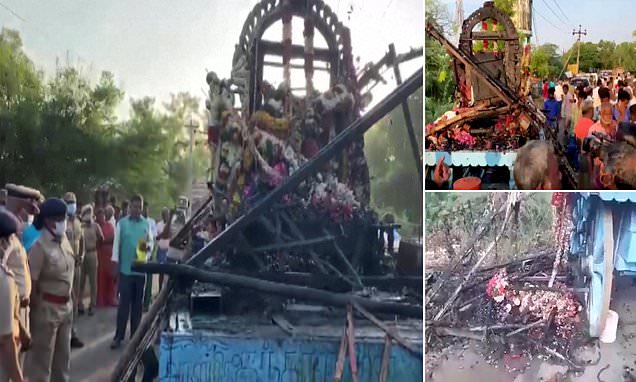 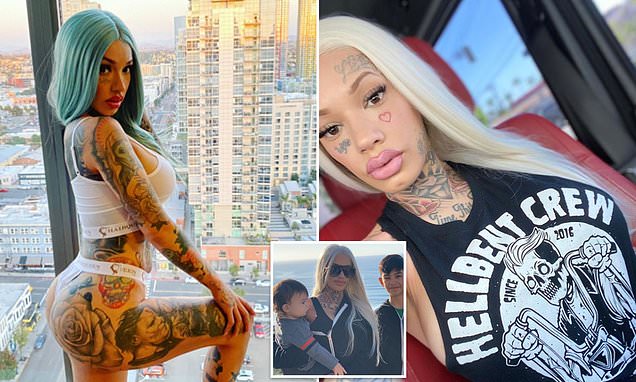 Mother-of-two whose body is covered in more than 800 TATTOOS - including multiple inkings on her FACE - fires back at critics who assume she's a 'bad mom' because of her body artValerie Watson, 34, a painter from San... 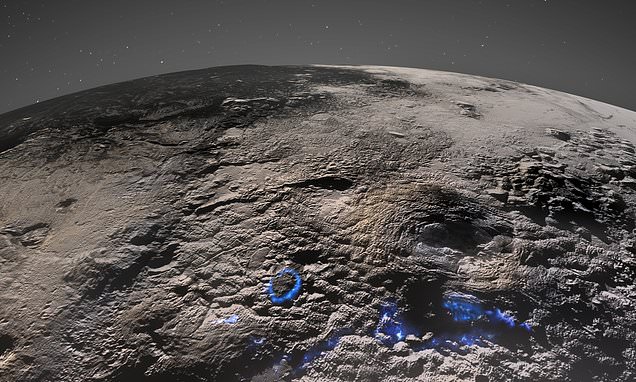 Pluto has ICE VOLCANOES: NASA's New Horizons spacecraft spots a cluster of mountains on the dwarf planet that were 'recently' active – including one the size of Hawaii's Mauna LoaScientists have studied images snappe... 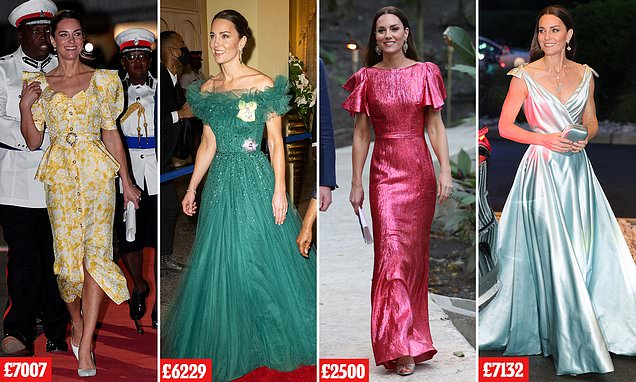