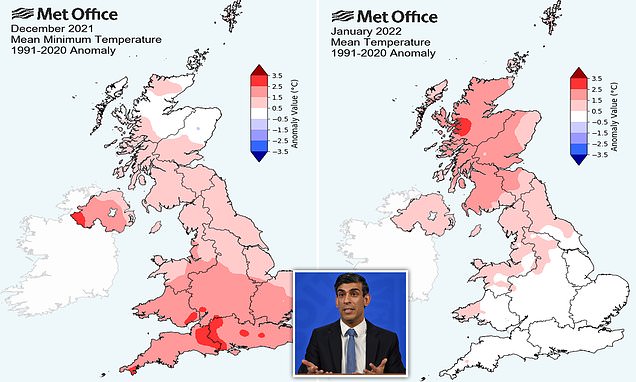 A senior Met Office forecaster today ridiculed Rishi Sunak‘s claims that Britain had endured a ‘colder than usual winter’ after the Chancellor said the conditions were partially to blame for the record increase in energy costs.

Mr Sunak had written in a newspaper that ‘we have had a colder than usual winter so we have used up more of our own stores of gas here at home’, saying this was partly behind the rise along with China pushing up global prices.

It comes after Mr Sunak wrote in The Sun today that the factors causing the dramatic rise to energy prices were ‘out of the Government’s control’ – after it emerged the price cap will go up by 54 per cent or £693 from April.

The Chancellor said: ‘Energy bills will be going up and I know how anxious families across the country will be feeling about this news. Firstly, let’s look at why this is happening. There are a few factors causing energy prices to rise so dramatically, and unfortunately they are mostly out of the Government’s control.

‘One is the steep rise in demand for gas in places such as China, which has pushed up global prices. Another is the fact that we have had a colder than usual winter so we have used up more of our own stores of gas here at home. All this means that, on average, people will be seeing their energy bills rise by £693.’

Following the tweet by Mr Petagna, a senior operational meteorologist and media advisor for the Met Office who has been a forecaster for more than 25 years, MailOnline put his claims to the Treasury but it is yet to respond. 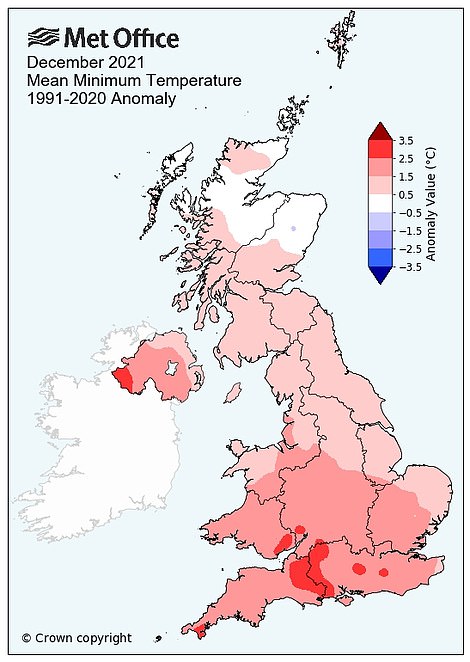 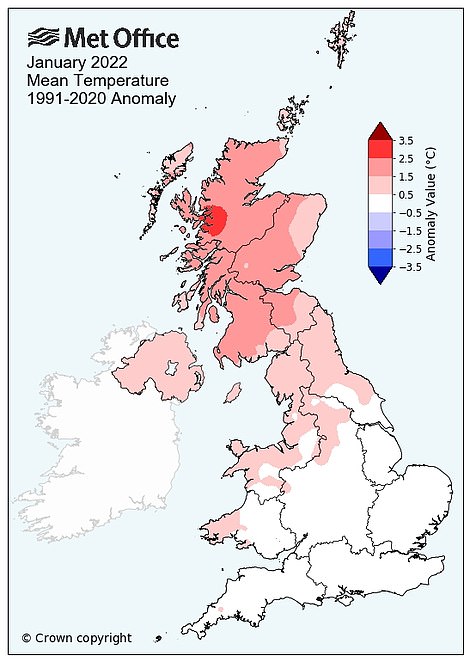 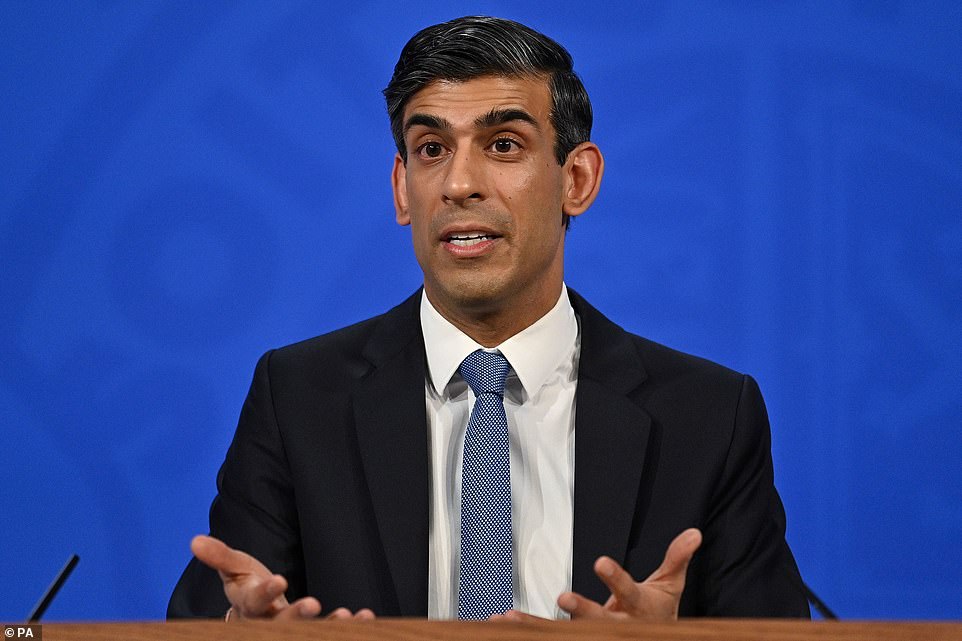 The Met Office said in its December 2021 weather review that the month ‘kicked off meteorological winter with a broadly warm – albeit dull – month of weather’ which finished with the UK’s warmest New Year’s Eve on record.

That saw 16.5C (61.4F) recorded in Wales while England, Scotland and Northern Ireland all got above 15C (59F). The Met Office said that ‘unusually high temperatures’ had ‘coincided with a temperate end to December’. 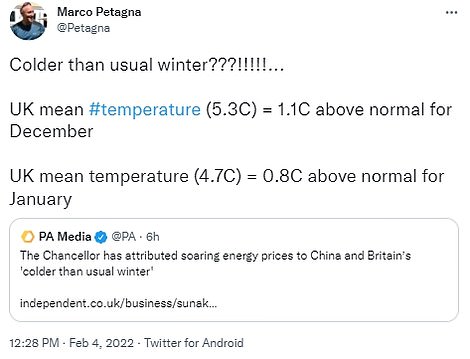 Some stations even broke long-standing one-off records for the month, including Cromer in Norfolk which saw its warmest December day in a 103-year series with 15.4C (59.7F) recorded on December 30.

The Met Office also said there were ‘some exceptionally mild nights, with overcast conditions and a south-westerly flow drawing air from the Azores’, and daily minimum temperatures on New Year’s Eve remained widely in double figures. 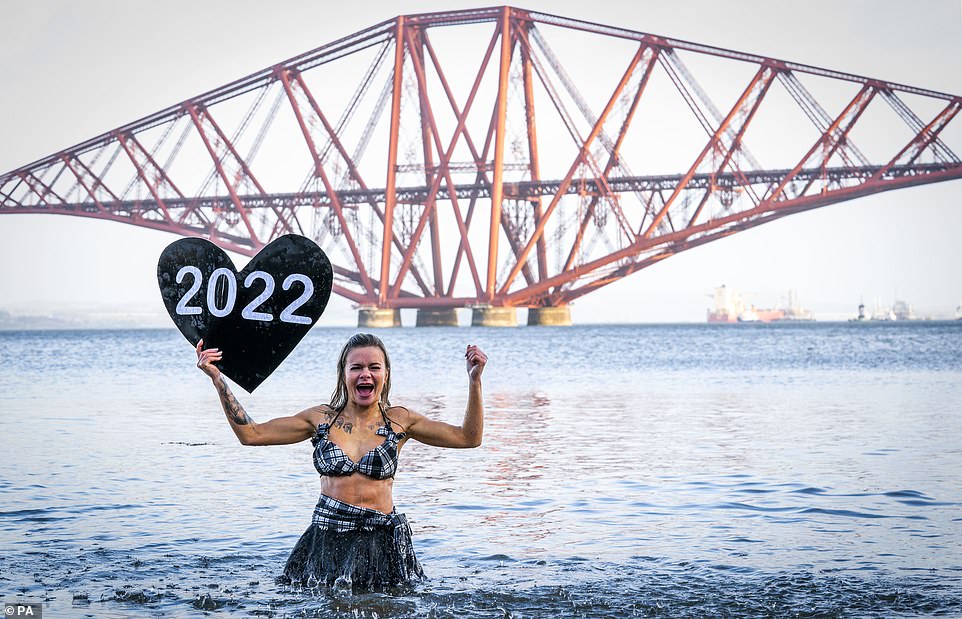 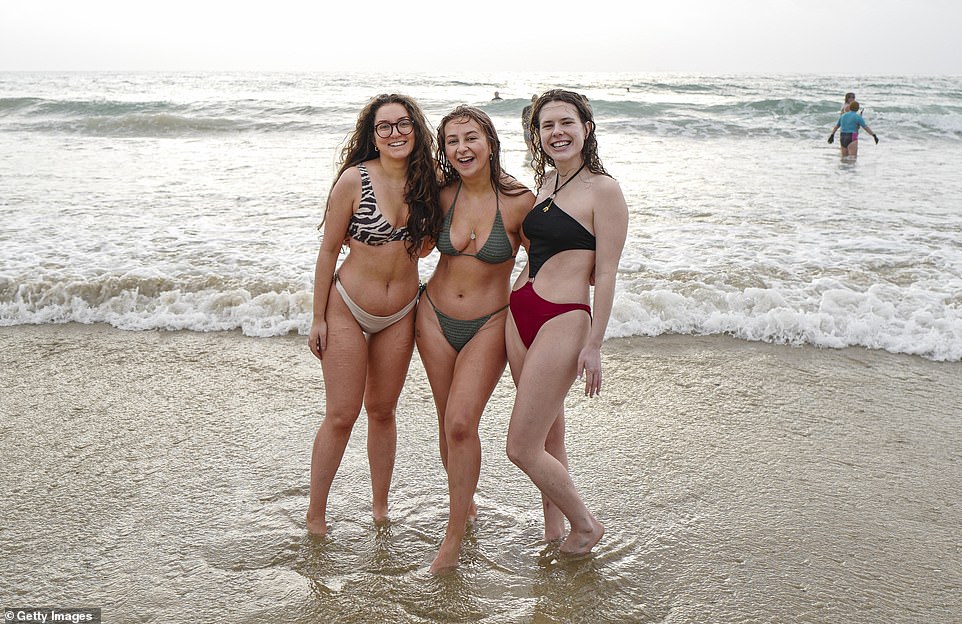 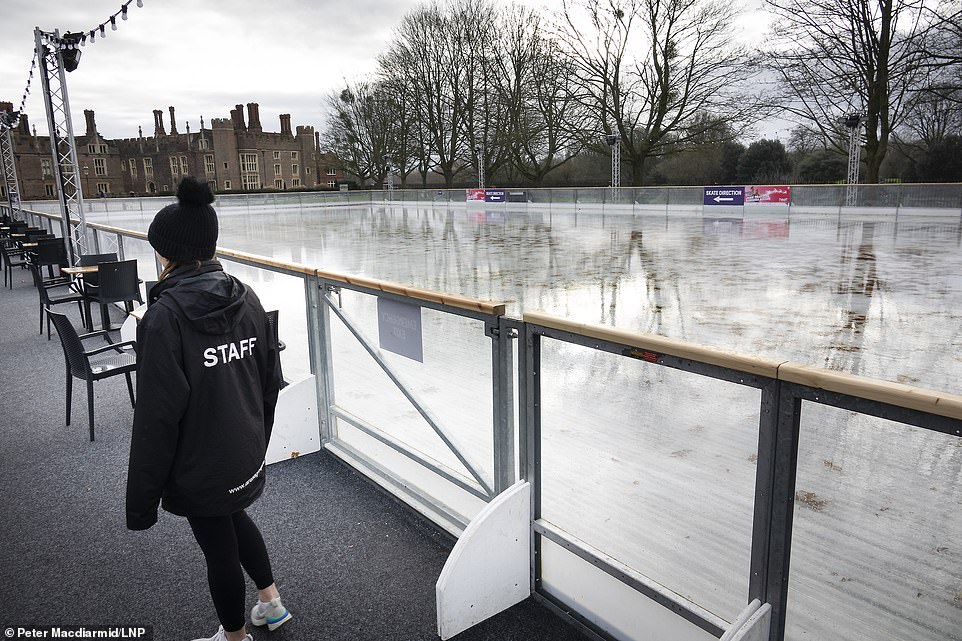 Several stations including Sheffield, Bradford and Buxton recorded their highest daily minimum temperature on record in series of over 100 years on New Year’s Eve – around 10C higher than the December average.

Household energy bills will soar by £693 per year from April, energy regulator Ofgem confirmed yesterday as the Government stepped in with help for households.

The regulator hiked the energy price cap to a record £1,971 for a typical household as gas prices soared to unprecedented highs. For customers with prepayment meters the price cap will go up by £708 to £2,017. 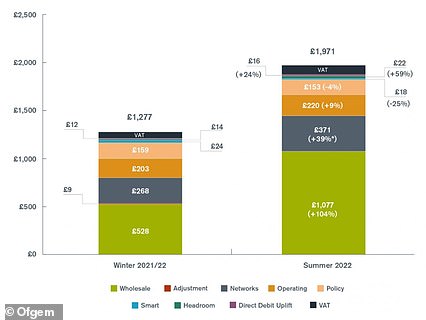 The decision is likely to impact 22 million households across Great Britain, and applies to those who are on their energy supplier’s default tariff.

Shortly after the announcement, Chancellor Rishi Sunak promised to ‘take the sting out’ of the price rises. He promised that all 28 households in Britain would get a £200 up-front rebate on their energy bills from October.

The Government will provide the cash for this, but it wants the money back so will hike bills by £40 per year over the next five years from 2023 to recoup its cash.

The following month, January 2022, was the sunniest start to a year on record for England, and the third sunniest for the UK – and began with the warmest New Year’s Day on record for the UK, with 16.3C (61.3F) recorded at St James’s Park in London.

Forecasters added that it was an ‘especially mild January for Scotland, with a mean temperature of 4.7C (40.5F) putting it as the country’s sixth warmest January on record and 1.8C above the long-term average’.

Meanwhile, in the wake of the Government’s £9billion package announcement to try and ease cost-of-living expenses, Mr Sunak said the financial squeeze on households in the months ahead could not be underestimated.

He wrote: ‘We made a difficult decision last year that in order to tackle the unacceptable backlogs caused by the pandemic, as well as to pay for vaccines and integrate our health and social care system, we would have to raise the money to do so. We can’t borrow for wholesale reform and we were upfront about that from the beginning.’

The Government’s newly-announced Energy Bill Rebate was rolled out yesterday to try and ‘cushion the blow’ of rising energy costs – which will be coupled with a 7.25 per cent increase in inflation in April.

The £9billion package will provide each family with £350 which will include a one-off repayable £200 discount and a £150 rebate on council tax bills. Following the announcement yesterday, the Prime Minister defended the measures as a ‘mega package’, adding: ‘I don’t think we have seen anything like it in recent memory.’

Speaking to 5 News, he said: ‘We know the cause, it’s been driven by inflation in energy costs around the world, particularly the gas price spike that we are seeing. We have got to help people, I think that Rishi’s package is extremely good.’

Mr Johnson did not directly answer a question, also raised in Parliament, about a windfall tax on fuel companies like Shell, which have profited from the spike in global prices. He said the world is experiencing a ‘bumpy period post-Covid’ with ‘inflation, blockages in supply chains as the global economy recovers’.

He added: ‘I think when it comes to taking huge sums of taxpayers’ money, £9.1 billion, transferring it to help people with the cost of their heating and their energy, everybody can see that that’s a massive commitment.’

Ofgem, the energy regulator, has said prices are set to soar by 54 per cent for 22 million households from the beginning of April, adding £693 to the annual costs of a typical household. The Chancellor also rejected calls for a windfall tax on energy companies making profits while customers struggle to pay rising bills.

The Chancellor told The Martin Lewis Money Show such a levy would ‘deter investment’ in the North Sea, which he said was needed to boost the economy and employment levels. And the Chancellor said there could be a further price hike later in the year due to an ‘unpredictable’ energy market.