A Met police commander who bullied staff and made bogus expenses claims has been sacked for gross misconduct.

Chief Superintendent Paul Martin was accused of presiding over a ‘boys club’.

He was said to have claimed more than £5,500 in expenses using the corporate credit card of a junior officer, which was blown on booze and flight upgrades on a week-long policing trip to 플로리다.

Chief Superintendent Paul Martin, 사진, was accused of presiding over a ‘boys club’

A police misconduct hearing was told Mr Martin, a borough commander in west London, liked to ‘bellow’ at another female colleague, saying she should make his tea and porridge.

Two other officers were found to have committed misconduct yesterday.

스코틀랜드 야드 말했다: ‘The behaviour demonstrated by these officers has no place in the Met.’

‘It is right they have been subject to a detailed and thorough investigation by the Directorate of Professional Standards, resulting in a misconduct hearing and the subsequent sanctions.

‘Three of the officers were of a leadership rank and should have been setting a strong example for the standards we hold in the Met.

‘Instead they abused their trusted positions; in particular in the way they spoke to and treated more junior members of staff was appalling.

‘This behaviour will not be tolerated by anyone in the Met and we will continue to investigate and hold to account those who act in this manner.’ 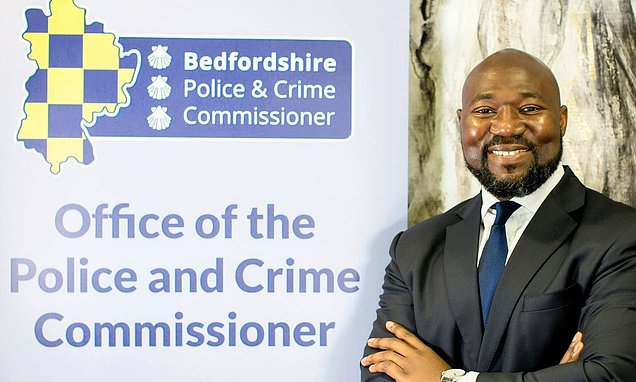 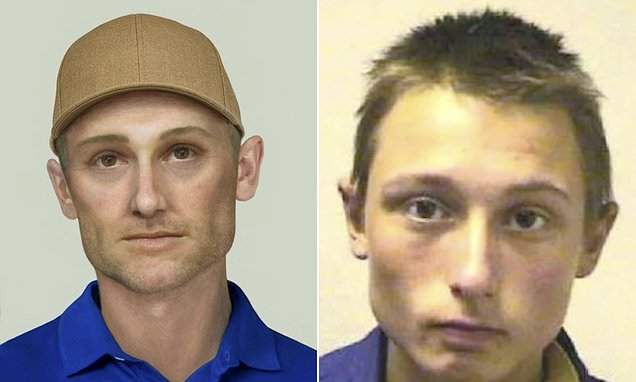