The Crown Prosecution Service (CPS) said the 13 additional offences are alleged to have taken place between 2017 and 2020.

The Crown Prosecution Service (CPS) said the 13 additional offences are alleged to have taken place between 2017 and 2020 (Pictured: Carrick)

Peter Burt, senior district crown prosecutor for CPS Thames and Chiltern, said: ‘Following a referral of evidence by Hertfordshire Constabulary, the CPS has now charged David Carrick with a total of 14 alleged offences against four women.

He also said he owns a snake, the court heard.

Mark Fleckney, prosecuting, said: ‘They first met on September 4 of last year when they went to a public house in St Albans. 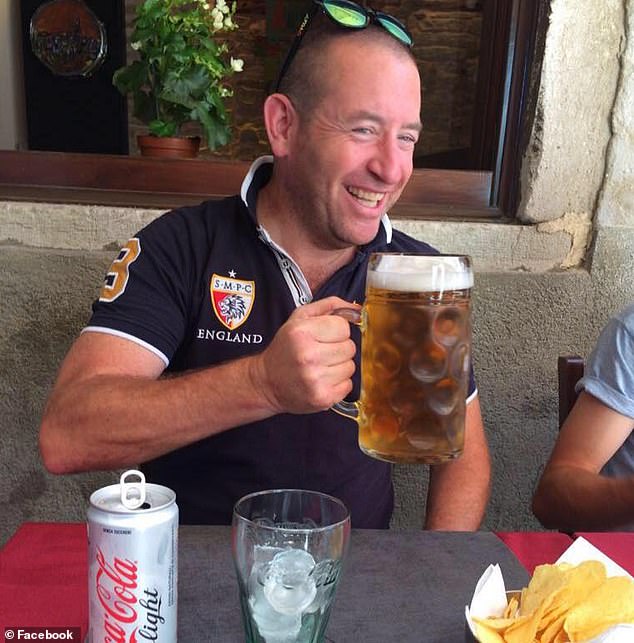 He added: ‘Mr Carrick had ordered a bottle of wine which she doesn’t drink, but felt pressured to drink it as he had paid for that wine.


Ryan Dowding, defending Carrick, said: ‘The two met on Tinder, a dating app, and they had arranged to go to a pub. 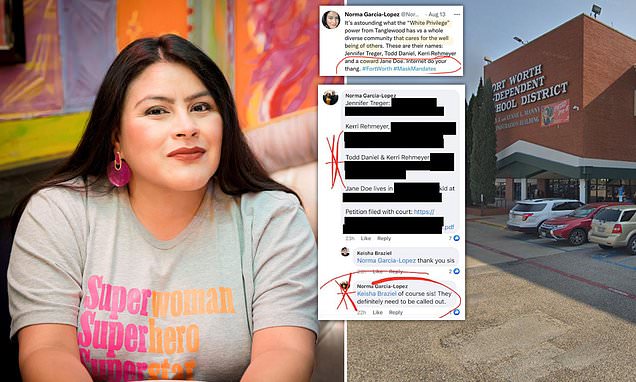