In a dramatic move last night, the Ministry of Defence announced it was asking those who may have materials or testimony to come forward.

It took the unusual step after SAS troops admitted to the Daily Mail that illegal killings were ‘part of our job’. One soldier said the truth about such incidents in Afghanistan would ‘rock everything’. 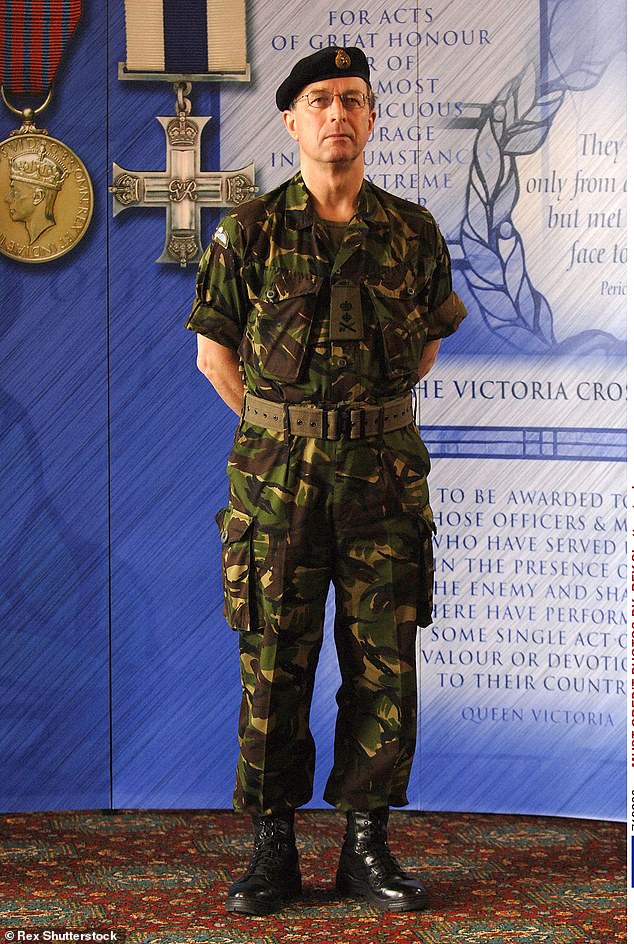 Recently disclosed court documents have also suggested SAS commanders might have attempted to ‘cover up’ the killings by writing misleading reports. 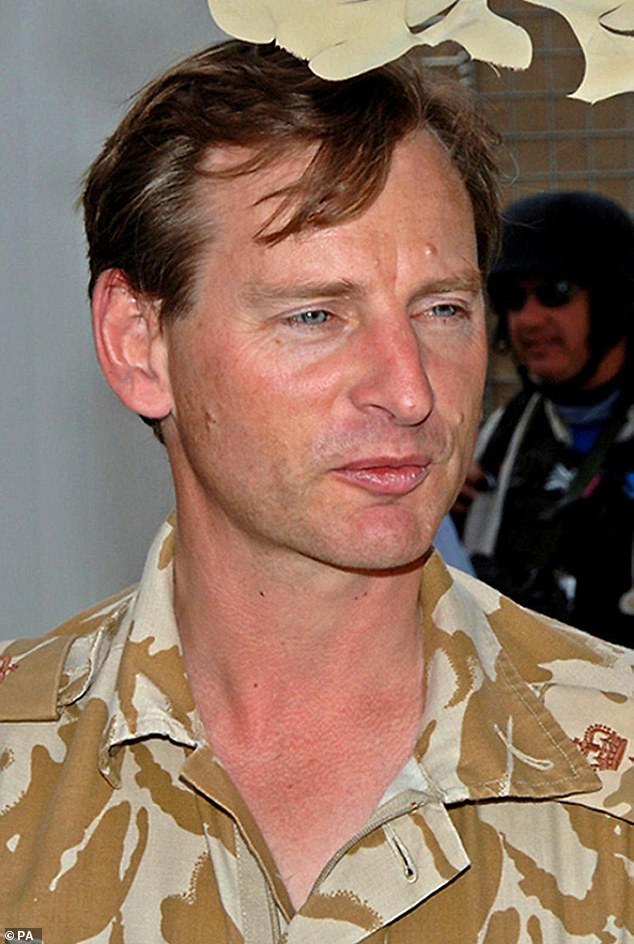 La notte scorsa, the MoD said it was open to considering ‘any new evidence’ without obstruction. A statement claimed that the Panorama documentary ‘jumps to unjustified conclusions from allegations which have already been fully investigated’.

Ha aggiunto: ‘We strongly object to this subjective reporting.’ 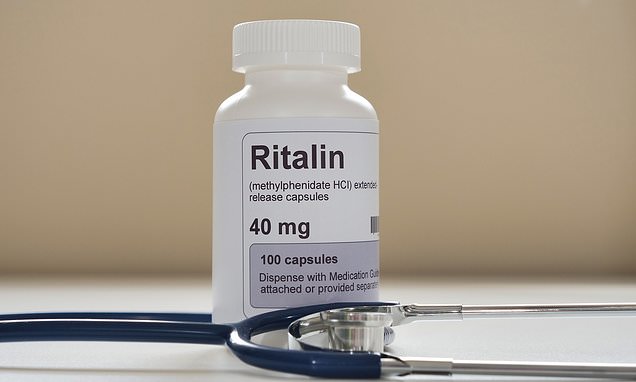