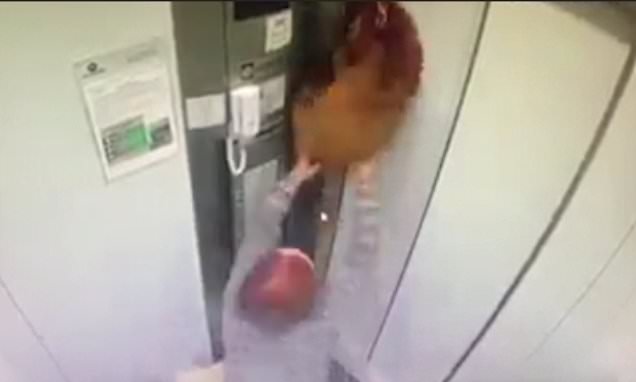 This is the shocking moment a dog was almost hanged after its lead got trapped in a lift door in Brazil.

The pet’s horrified owner raised the alarm after calling for help following a desperate attempt to save its life.

The heart-stopping moment happened at an apartment block in the coastal resort of Praia Grande, around an hour’s drive from Sao Paulo. 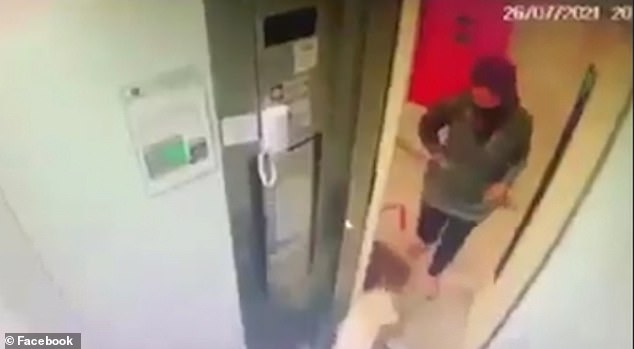 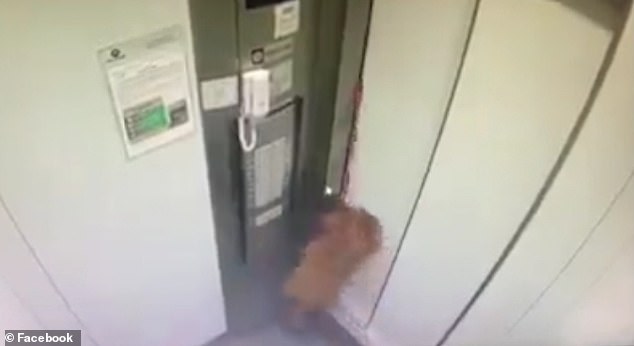 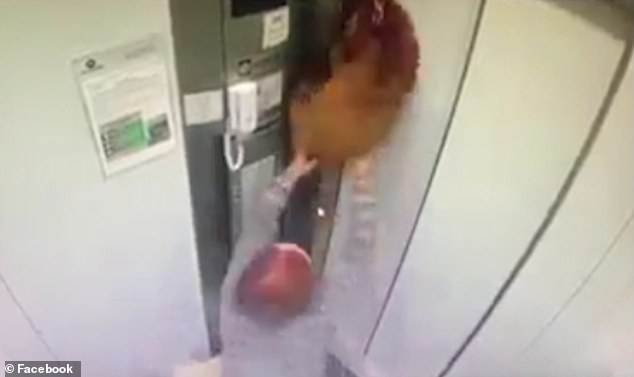 CCTV showed the woman entering the lift with two pet dogs and dropping the lead of the animal which went on to cheat death, before she pushed the button to close the doors.

The dog was winched upwards as the elevator moved, leaving it helplessly dangling in mid-air as its owner screamed for help.

The woman frantically forced open the lift door as she tried to get her dog down, before dialling for assistance from an emergency phone in the lift.

Her other pet could be seen trying to jump up her legs as she attempted to save the other one.

Local reports said both dogs had survived unharmed, despite it appearing at first that the animal yanked off its feet could have been seriously injured.

It is said to have escaped with its life because its owner was only going travelling one floor and was able to force open the lift door before it choked to death.

Similar incidents have occurred before in other international cities.

In April 2016 a mother with her young son saved the life of a dog that rushed into a lift in the Russian city of St Petersburg at the last minute.

She pressed the stop button as it was dragged upwards and was suspended in mid-air kicking and struggling to get free before the lead finally broke and it toppled to the floor.

In January last year a quick-thinking doctor saved a dog from choking to death in the Florida city of Tampa after his neighbour’s pet was caught in lift doors. 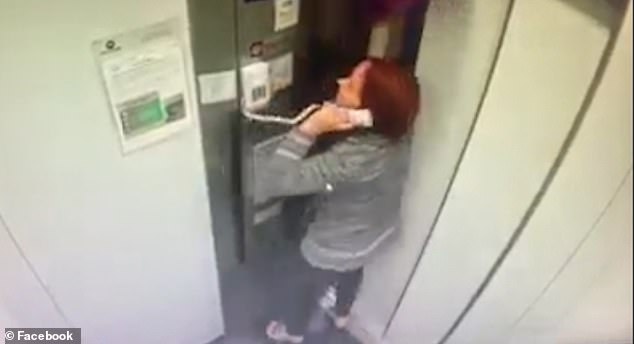 The woman called for help using the emergency phone inside the lift’s car. Amazingly, despite the animal’s ordeal, the dog survived without serious injury