Asked if his speech was meant to endorse physical fighting or encourage terrorism, he said: ‘Fight who? No, of course not.’ 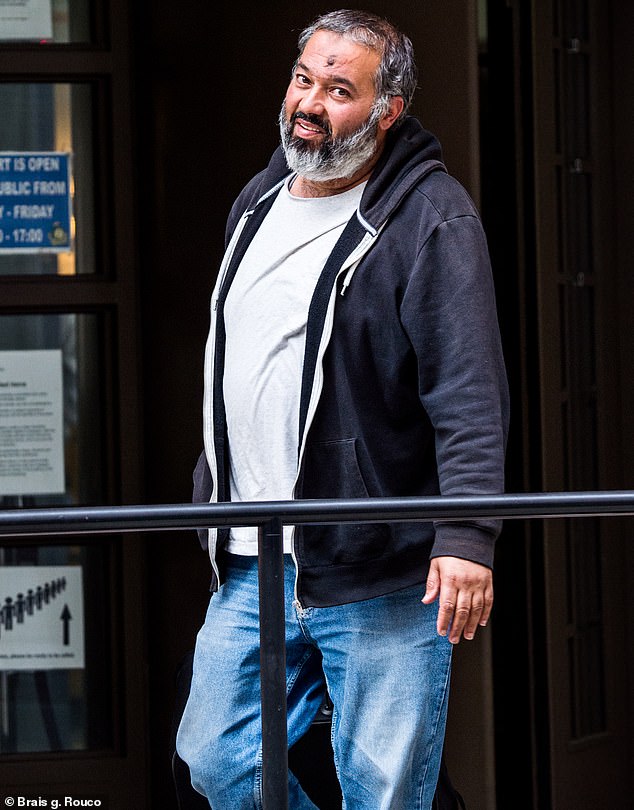 Abubaker Deghayes (pictured), 53, allegedly made a stabbing motion with his hands as he promoted Islamic extremist violence to his Brighton Mosque congregation 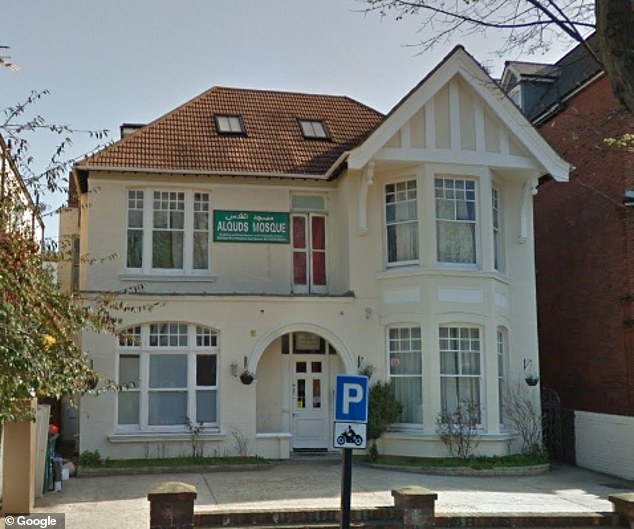 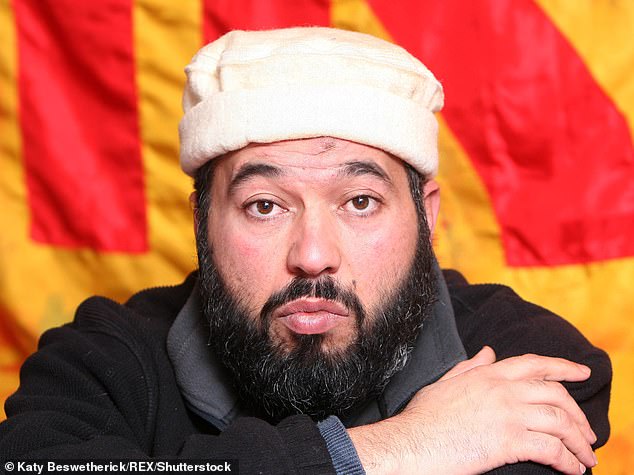 When the prosecution again suggested that he was encouraging violence and terrorism, he said: ‘No I’m not. If you believe Jihad by fighting is terrorism then I’m guilty as charged. 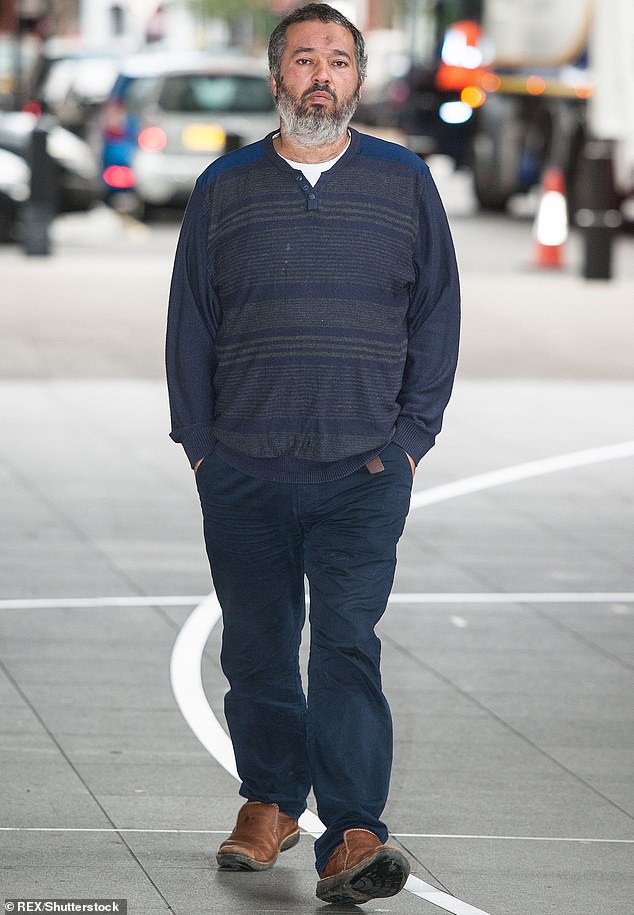 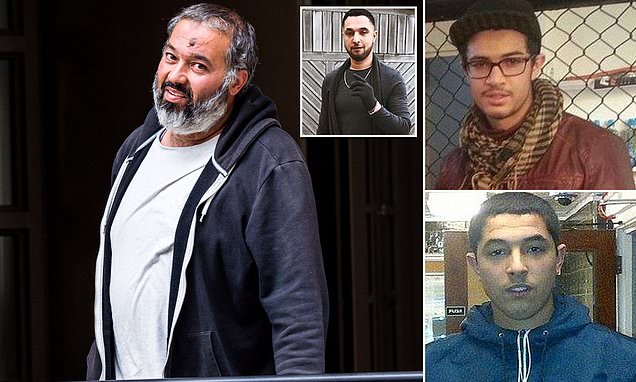