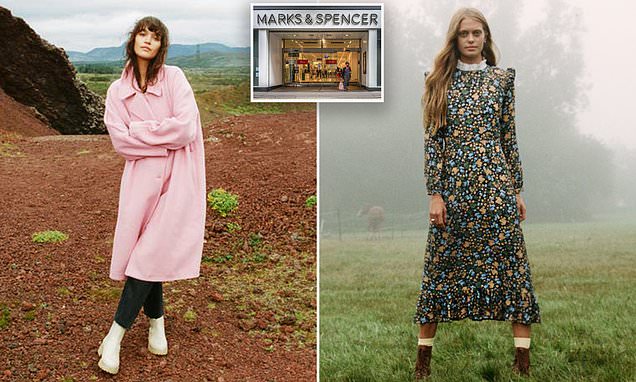 점수 & Spencer has snapped up a 25 per cent stake in independent label Nobody’s Child, after the two brands successfully collaborated on M&S.com.

미디엄&에스’ investment is the latest move by the British retail giant to increase its branded clothing business as part of its long-term transformation strategy. 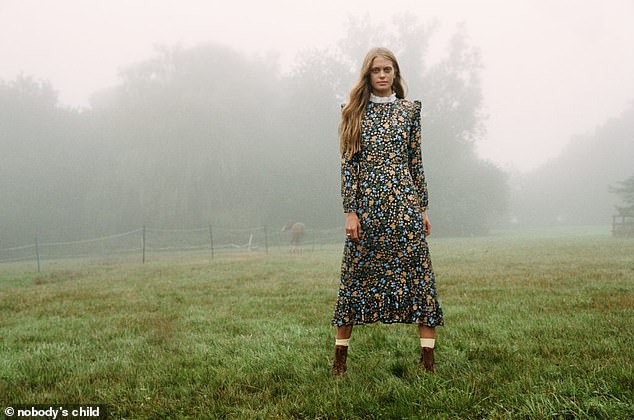 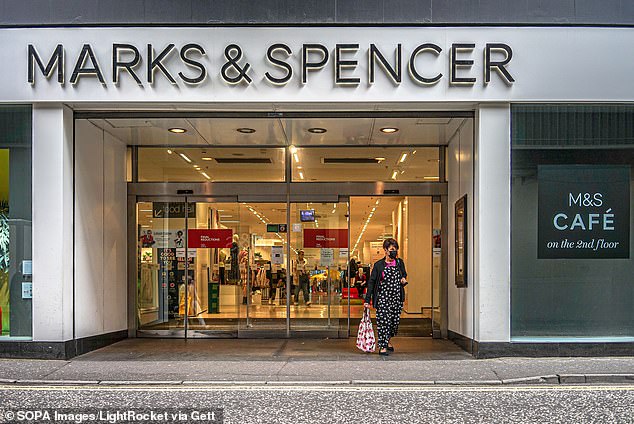 미디엄&S said Nobody’s Child drives is currently ‘the most visited guest brand’ on the site, with shoppers particularly keen on the company’s midi dresses.

Richard Price, managing director of M&S clothing and home, 말했다: ‘Nobody’s Child was the first brand to launch on M&S.com and has proved incredibly popular with new and existing M&S customers. 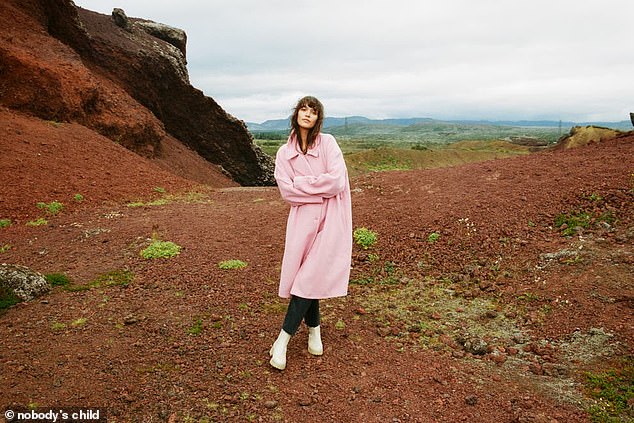 미디엄&S’s investment is part of its brand-focused strategy which has used different models including wholesale agreements, exclusive collaborations and strategic acquisitions to grow its clothing business.

Jody Plows, chief executive officer of Nobody’s Child, 말했다: ‘We are proud of the growth over the last year and particularly our M&S partnership.

Her magnum ovum! A 42-year-old artist is selling one of her EGGS as an NFT - and she expects the buyer to conceive a child with itNarine Arakelian, who is originally from Armenia but lives in Los Angeles, 캘리포니아,...