Murder suspect, 20, arrested in Northern Ireland after stabbing of man 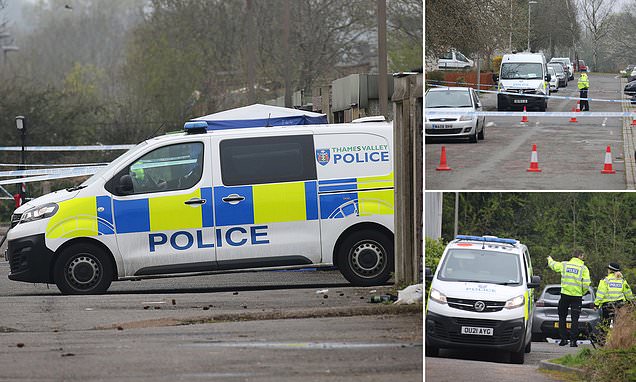 A man has been arrested on suspicion of murder in Milton Keynes, following the fatal stabbing of Joseph Tayaye.

Mr Tayaye, 21, is the fourth stabbing victim to die in attacks across the town in just 13 weeks.

The ‘repeated stabbing’ took place at The Hide, Netherfield, at about 11.35pm on Monday, March 28.

Mr Tayaye was treated at the scene, as well as at Milton Keynes University Hospital, but died the next day.

On Friday night, a 20-year-old man from Milton Keynes was arrested in Northern Ireland on suspicion of the murder of Joseph Tayaye. 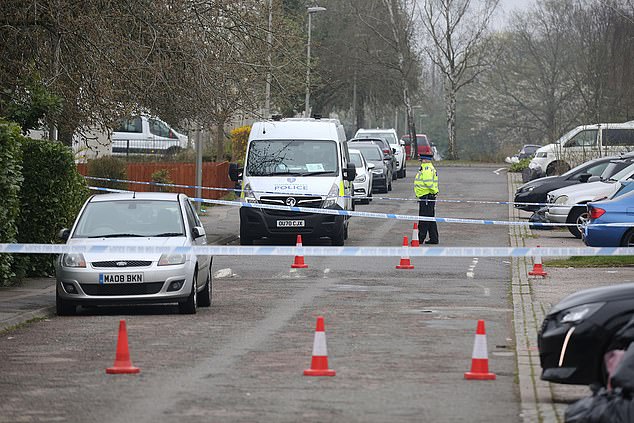 He was transferred back to England and was brought into the custody of Thames Valley Police this morning.

A spokesperson for the force thanked the Police Service of Northern Ireland for its assistance in the investigation.

Senior investigating officer Detective Chief Inspector Andy Howard, of the Major Crime Unit, said: ‘Our thoughts remain with the family of Joseph at what must be an extremely difficult time for them.’

They are being supported by specially trained officers. 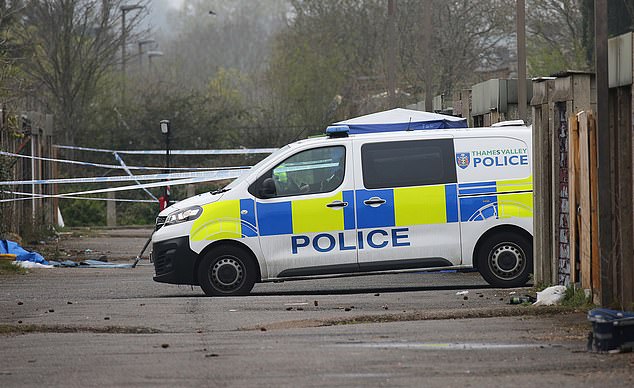 Mr Tayaye was attacked in The Hide on the Netherfield Estate at around 11.30pm on Monday night