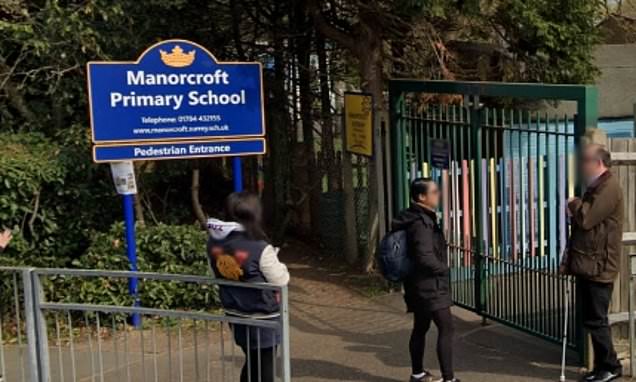 A Muslim school worker who attempted to sue for religious discrimination after complaining her boss called her a ‘guinea pig’ has had her lawsuit rejected by an employment tribunal.

Jasia Haroon claimed assistant head teacher Emma Bell used the term as an insult against her faith, the tribunal in Reading, Berkshire, sentito.

She said that being called a ‘pig of any kind’ was offensive to her and that she had been a victim of discrimination as a result.

But the panel concluded Mrs Bell was simply using a new checklist while starting Ms Haroon off in the primary school job and that ‘guinea pig’ was an innocent reference to the fact she was the first member of staff to be inducted using it.

The tribunal was told Ms Haroon started work as a learning support assistant at Manorcroft Primary School in Egham, Surrey, on a temporary contract to provide maternity cover from March 2020. 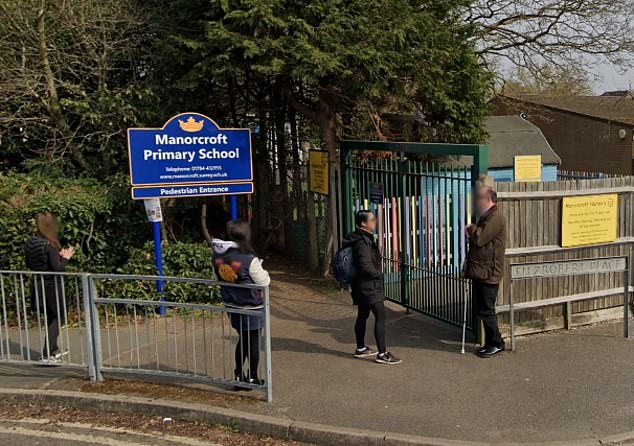 Jasia Haroon attempted to sue Manorcroft Primary School in Egham, Surrey, claiming she was called a ‘guinea pig’ during her induction

Mrs Bell was her line manager and responsible for her induction, which involved the use of an ‘induction checklist’ per la prima volta.

Ms Haroon told the tribunal that during the process she was referred to as a ‘guinea pig’ by Mrs Bell.

But Mrs Bell said although she does not remember doing so, it may well have been the case that she used that phrase in reference to using the induction checklist for the first time.

però, Ms Haroon said she took exception to this use of the phrase, as she believes it was ‘religiously motivated and was used as an insult’.

During the tribunal Ms Haroon was asked if she understood what the phrase guinea pig meant.

«Eri cosciente e in grado di capire ciò che ti circonda: '[Mrs Bell] was calling me guinea pig. I find the word pig offensive. Per me, calling me pig of any kind is against my religion. The word pig is offensive to me.

‘I was their test subject that is why they use phrase guinea pig.. I went through the induction process and was told it was a new process, that I was a guinea pig.’

Employment Judge Andrew Gumbiti-Zimuto said: ‘The Tribunal accept the evidence of Mrs Bell that the use of the phrase guinea pig was intended merely to signify that the school had not used the induction checklist before, e [Ms Haroon] was the first person with whom it was used.

‘The comment was not intended in any offensive sense, nor could it fairly and rationally be understood as such.’

The tribunal heard Ms Haroon was still undergoing her induction when the school closed in March 2020 as a result of the coronavirus pandemic.

She did not return to the school, even for meetings with the rest of the staff, because she was anxious about transferring the virus to her husband, who was ‘clinically vulnerable’.

She remained on unpaid leave until the end of June 2020 and her contract was not renewed for the following school year.

Ms Haroon was dismissed in July 2020, at the end of term, after the school decided it needed to reduce staffing ahead of the following school year for financial reasons.

She took the school to the tribunal claiming religious and race discrimination as well as claiming she was unfairly sacked for raising health and safety issues after she refused to work during the coronavirus pandemic.

però, the tribunal ruled she was dismissed for purely financial reasons.

The judge noted: ‘The reason for [Ms Haroon’s] dismissal was explained by the headteacher as arising from the need to make savings in the school budget. The reasons for dismissal were financial. [Ms Haroon] was not unfairly dismissed.’