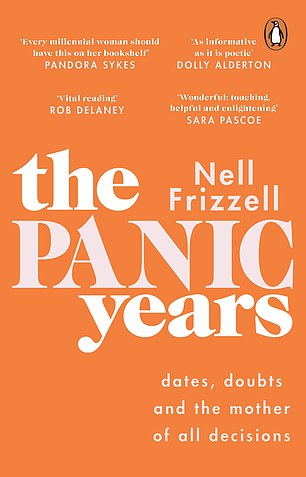 By 30, Nell was single and childless. While her friends were sailing into adult life with weddings and babies, Nell flung herself into work and a frantic series of unsuitable relationships.

Uiteindelik, she found a good man — but he wasn’t ready for fatherhood. 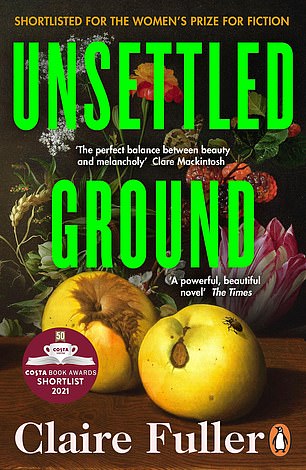 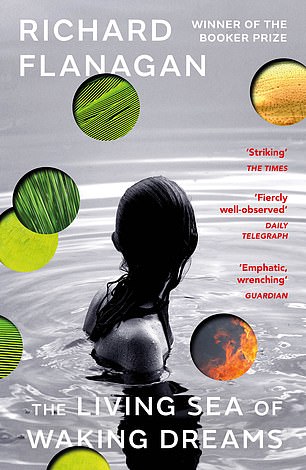 As bush fires rage in Tasmania, an old woman lies dying. Francie has had a life of hardship but she is a survivor. As her medical condition worsens, her son Tommy, an unsuccessful artist, summons his two siblings, Anna, a celebrity architect, and Terzo, a wealthy fund manager, to Francie’s bedside.