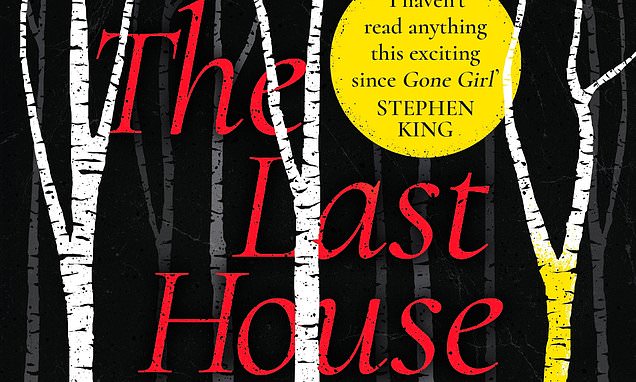 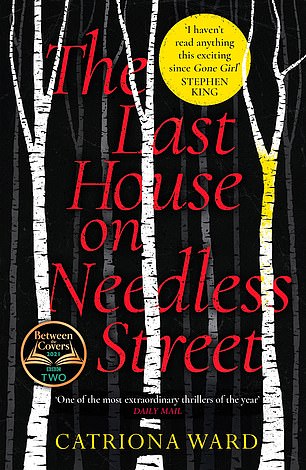 THE LAST HOUSE ON NEEDLESS STREET

에 대한 11 연령, Ted Bannerman has been thinking about the disappearance of the six-year-old girl he calls the ‘Little Girl With Popsicle’.

When the child’s body was eventually found by a lake near Ted’s home, ‘the police searched the houses of everyone in the county who might hurt children’ — including the house where Ted grew up, and where he now lives as a near-recluse with a disturbed teenager, 로렌, whom he calls his daughter, and a comically arrogant cat, 올리비아, whose narration of events alternates with Ted’s.

The third voice in the novel belongs to Dee, the elder sister of Lulu, the lost girl. Tormented by guilt at her sister’s unsolved death, Dee is convinced that Ted holds the secret to Lulu’s fate.

With its blend of slow-burn horror and compassion for damaged lives, Ward’s gothic thriller unfolds secrets within secrets until its devastating denouement. 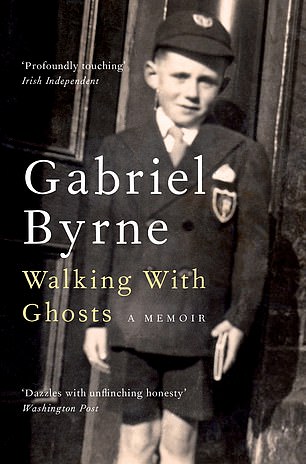 Visiting his childhood home on the outskirts of Dublin, Gabriel Byrne finds a motorway where fields of barley once grew, and feels ‘an intruder in my own past’. As his lyrical memoir reveals, he has spent much of his life feeling out of place: as a boy from an Irish Catholic family, he began training for the priesthood; spells as a failed plumber and dish-washer followed, until he discovered his true vocation of acting.

A role in a TV soap opera earned him a reputation as an ‘Irish Heathcliff’, and Hollywood beckoned, but Byrne is a reluctant celebrity.

Vignettes of the stars spangle his recollections — riding in Hyde Park with Ava Gardner; a brusque Laurence Olivier; a convivial Richard Burton — but beneath the showbiz glamour lies a deeper sense of belonging: his love for his family and the lost landscapes of his past, poetically evoked in this heartfelt memoir. 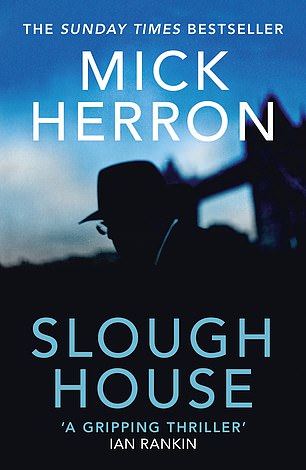 In Slough House, the dingy office building to which those MI5 agents whose careers have taken a wrong turning are relegated, its collection of oddballs are under attack.

Led by the pungently offensive Jackson Lamb (to be played by Gary Oldman in a TV series), they are being terminated, one by one, apparently in revenge for the execution of a Russian agent responsible for a Novichok poisoning on British soil. 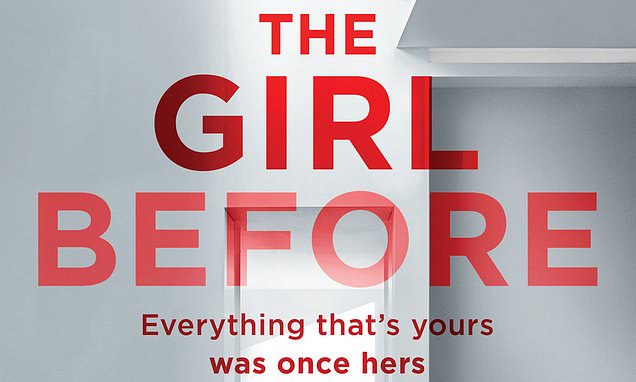