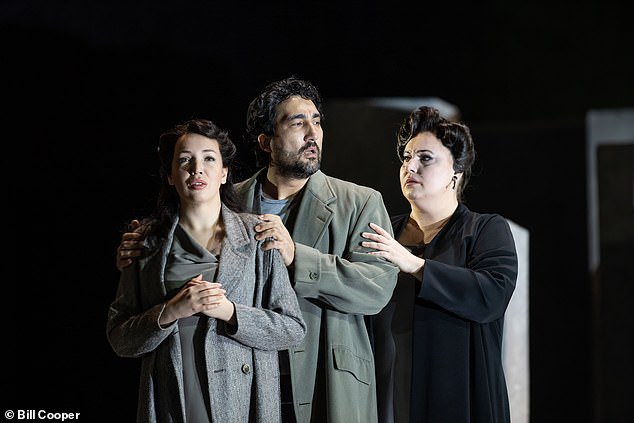 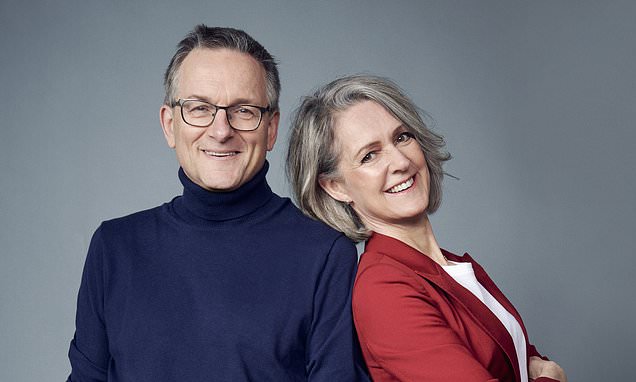 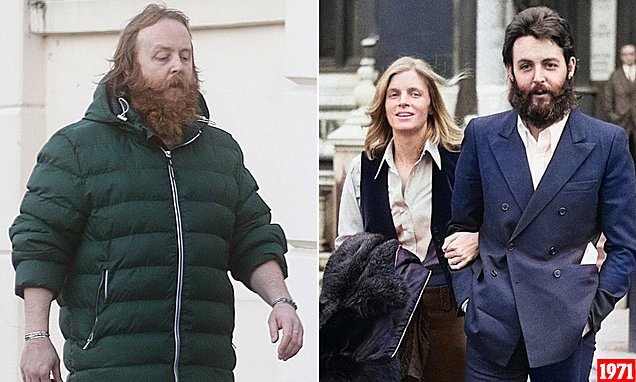 Hare, there and everywhere! Paul McCartney's hirsute son is the double of his famous dad as he sports a beard reminiscent of the Beatle's facial fuzz in 1970s He once joked he sounded more like John Lennon. But ther...