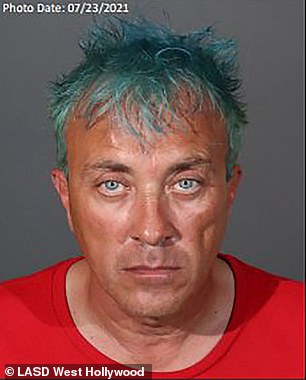 Fernando Diaz of Palmdale, 50, was arrested at approximately 2 am. on Friday by Los Angeles County Sherriff’s Deputies on felony kidnapping charges

Fernando Diaz of Palmdale, 50, was arrested at approximately 2 am. on Friday by Die Engele County Sherriff’s Deputies on felony kidnapping charges. 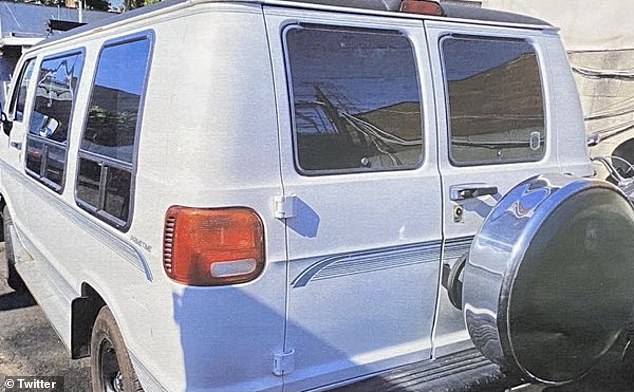 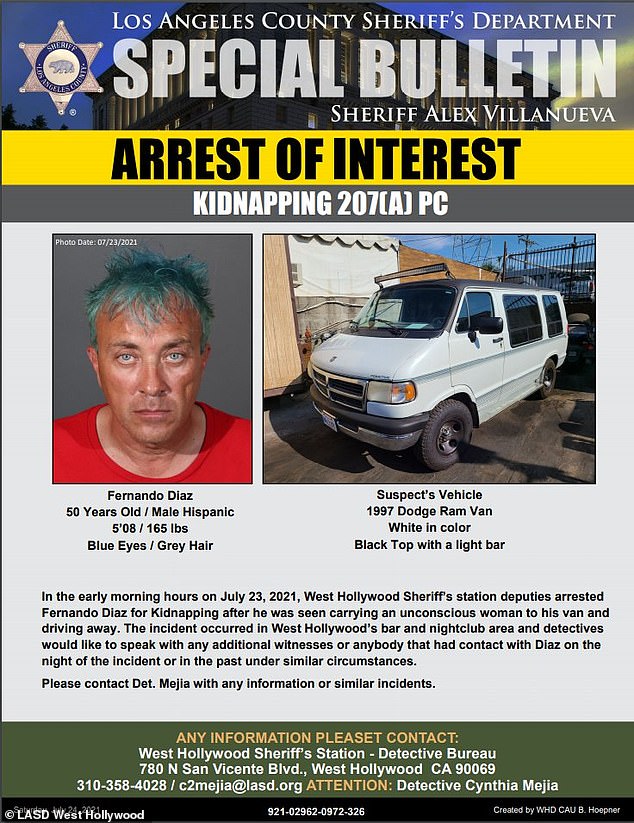 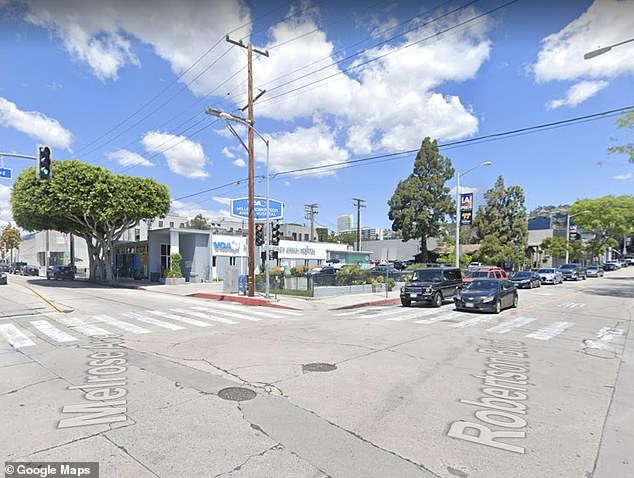 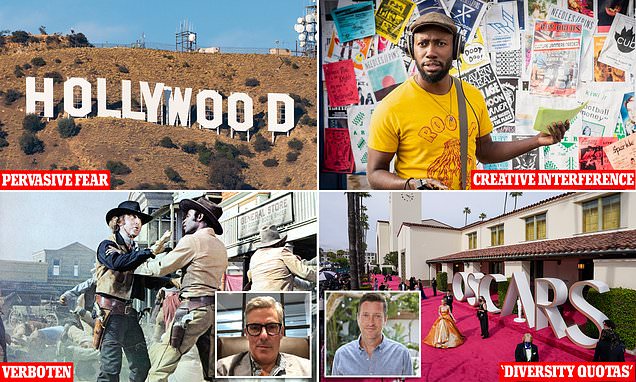