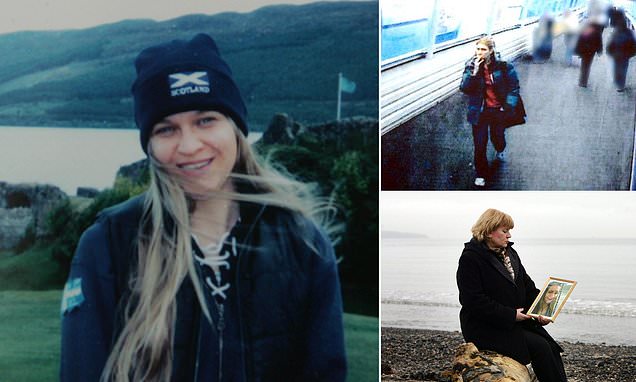 A new documentary will attempt to solve the mystery of Swedish woman whose body was found on Scottish beach after her death was declared top secret by her government, and her family claim she was murdered.

Annie Borjesson’s body was discovered on Prestwick Beach in December 2005 and her family are continuing to look for answers.

They believe the 30-year-old was murdered, but the initial police inquiry found she had drowned and her death was deemed suicide.

But a number of questions have been raised by her relatives in Sweden and by campaigners in Scotland.

It is hoped that the documentary will solve the mystery surrounding her death. 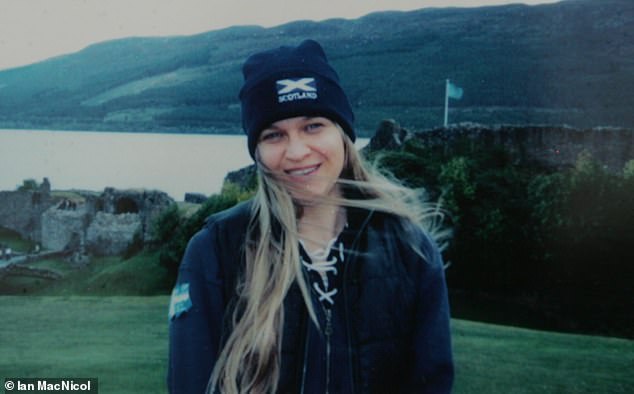 Annie Borjesson in a Scotland hat. She had moved there a year before she died to study English

Commissioned by the BBC, the new four-part series on the case is called ‘Body on the Beach’.

It is being made by Glasgow-based production company Rogan Scotland and will present new evidence on the case.

A description of the show reads: ‘How did Annie Börjesson die? BBC Three and BBC Scotland have co-commissioned Rogan Scotland to make a series to try to find the answer to this mystery.

‘The series will look at the death of a young Swedish woman, Annie Börjesson, whose body was found on Prestwick beach in South West Scotland in 2005. 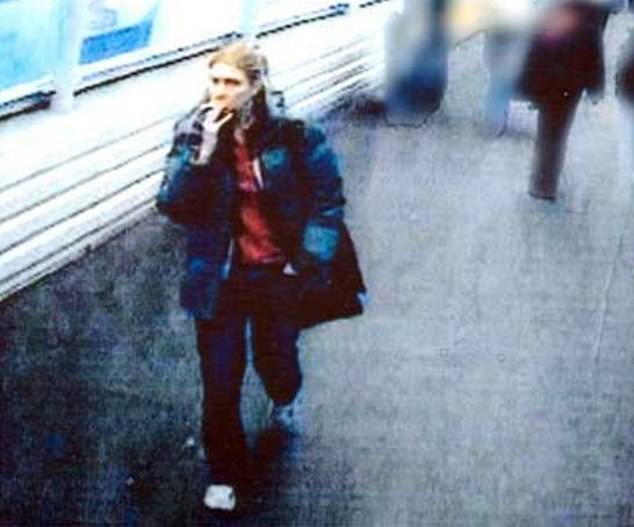 ‘Investigating the mysterious circumstances leading up to and following her death, the series will open up this cold case, piecing together information in the public domain and turning up new evidence.’

Ms Borjesson, who had been living and working in Edinburgh after falling in love with Scotland during a brief trip, was found dead under a sea wall on December 4, 2005. Her rucksack was at her side, as well as her passport and wallet.

She had been due to fly home to the town of Tibro in western Sweden from Prestwick Airport that day for Christmas and close friends said she had been in good spirits.

The day before she left for the airport, she called her hairdresser in Sweden and made an appointment for the following week. She also paid the next month’s rent on her Edinburgh flat. 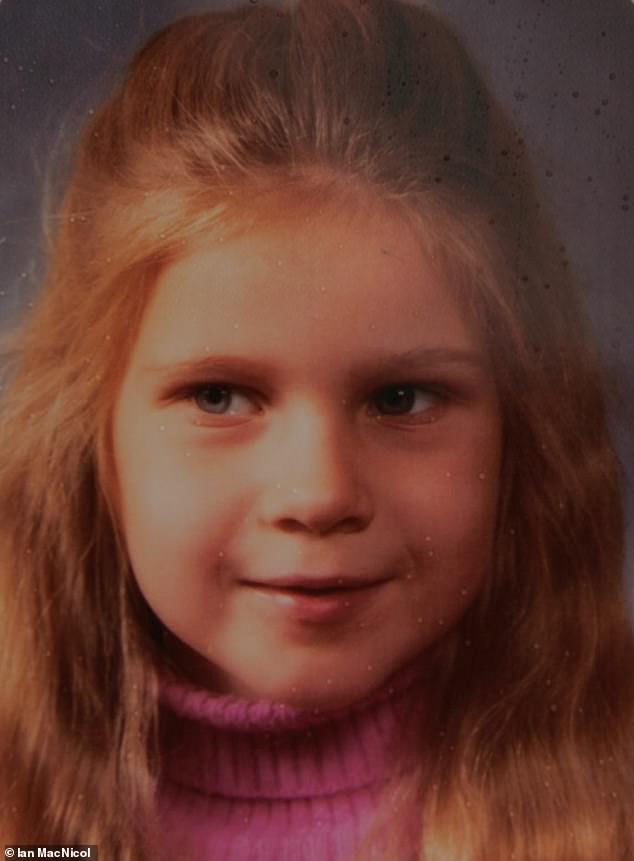 Happier times: A young Borjesson with flowing red hair smiles while sitting for a photo

Her death sparked a wave conspiracy theories in the years that followed.

One theory that emerged was around alleged CIA rendition flights through Prestwick airport, used for ‘extralegal transfer of prisoners’ between countries, according to Fox News.

No evidence has emerged to support this theory.

In 2020, documents part of a year-long investigation into her death between the Swedish foreign ministry and Scottish authorities emerged.

The files appeared as part of a six-part podcast called ‘What happened to Annie’, by Sky News.

The files are heavily redacted, according to the podcast, because Borjesson’s death is considered ‘classified as secret’ by the Swedish foreign ministry.

Its reason for redacting details surrounding Borjesson’s death in Scotland are ‘that the information concerns Sweden’s relations with a foreign state and a foreign authority’.

It goes on to say that disclosure of the information ‘will damage Sweden’s international relations or, in other ways harm national interests’. 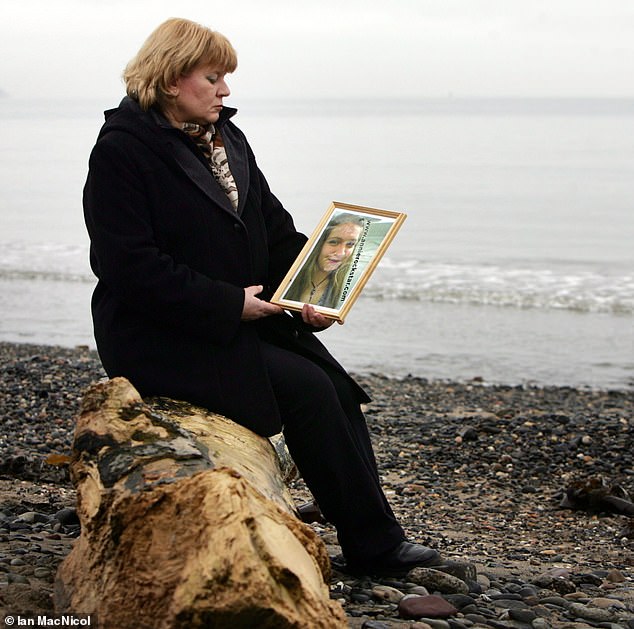 Borjesson’s mother, Guje Borjesson, on Prestwick Beach holding a photo of her daughter

Another document, filed the day after her death, appears to indicate the Swedish Embassy detailing how Scottish authorities had suspected Borjesson’s suicide.

Borjesson’s mother, Guje Borjesson, told Sky News at the time that she was ‘troubled’ by Sweden’s decision to shroud her daughter’s death in secrecy.

Borjesson’s mother said there is a ‘public interest’ in finding out what happened to her daughter.

No transmission date has yet been announced for the documentary.

Clare Sillery, Head of Commissioning, Documentaries, History and Religion at the BBC, said: ‘It’s a really exciting time for documentaries at the BBC, with recent highlights such as Uprising, House Of Maxwell, Our Falklands War, Then Barbara Met Alan and Gazza demonstrating our commitment to telling distinctive British stories and bringing viewers new perspectives on recent events.

‘I want our content to connect with viewers right across the country.

‘The new series we’re announcing today bring unique access to stories from Wales, Scotland and the North of England, and I’m really pleased to be working with colleagues in the Nations on these compelling and timely new documentaries.’