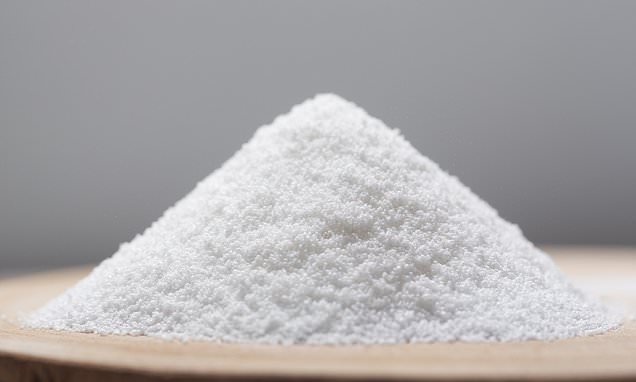 Natural sugars found in fruits like oranges and lemons can be a healthy replacement in sweets without boosting diabetes risk, study finds

Eight new sweeteners found in citrus fruits could be used to reduce sugar in foods and soft drinks, scientists say — while claiming they could even cut the risk of diabetes.

Researchers at the University of Florida said they found the compounds — seven being completely new — after running tests on grapefruits, mandarins and sweet oranges. The other sweetener discovered, used in Japan, was previously only known as a synthetic version.

Dr Yu Wang, a food scientist who led the research, said in the paper that the sweeteners offered an ‘expanded opportunity’ to lower sugar levels in drinks.

Sweeteners are often deployed as a way to reduce sugars, and calories, in products while retaining the sweet flavor, which can help with weight loss.

But some scientists are warning sweeteners — like aspartame and stevia in diet sodas — may actually raise the risk of someone being overweight, suffering from diabetes and even having a heart attack. 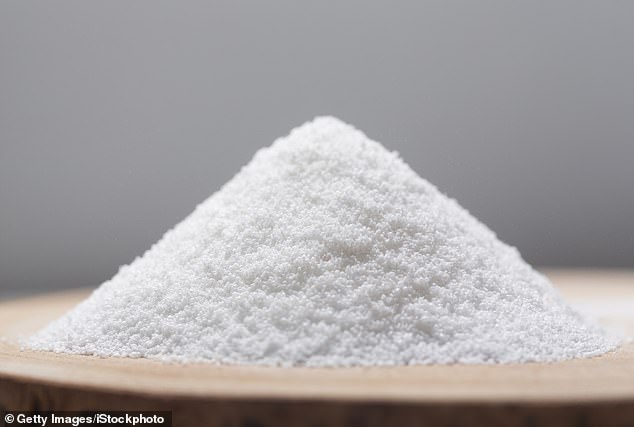 Dr Yu Wang, a food scientist who led the research, said in the paper that the sweeteners offered an ‘expanded opportunity’ to lower sugar levels in drinks (stock image)

In the release for the study, published this week in the Journal of Agricultural and Food Chemistry, the experts said their find offered a wealth of new sweeteners.

They said: ‘Americans’ love affair with sugar can be a deadly attraction that sometimes leads to major health problems, including obesity and type 2 diabetes.

‘This finding opens opportunities for the food industry to produce food and beverages with lower sugar content and lower calories while maintaining sweetness and taste using natural products.’

Can sweeteners raise my risk of diabetes?

The jury is still out on whether artificial sweeteners — such as those in soft drinks — can raise the risk of suffering from diabetes.

The World Health Organization says that current evidence suggests they help with weight-loss over the short term, leading to better controlled blood sugar levels reducing the risk of diabetes.

But there are also warning that longer term use could actually have the reverse effects.

They can change the composition of bacteria in the gut, favoring those better able to extract more calories from a smaller amount of food.

In turn, some studies suggest this raises the risk of problems absorbing sugar, and hence diabetes.

The World Health Organization is currently conducting a review on the health effects of sweeteners.

In the study, scientists studied fruits from eleven different strains of citrus plants.

Each had been selectively bred for a specific flavor, and for particular qualities — such as being resilient to cold.

Testing revealed eight sweeteners within the plants, with only one having previously been found.

The other was Oxime V — a sweetener used in some foods in Japan — marking the first time this had been found in nature. This was only previously known as a sweetener that could be made in labs.

The new sweeteners were not tested for their impact on type 2 diabetes risk or obesity.

It was not clear what products they may be added to.

Discussing the results, Wang said: ‘We were able to identify a natural source for an artificial sweetener, oxime V, that had never been identified from any natural source previously.

‘This creates expanded opportunities for citrus growers and for breeding [lines] to be selected to obtain high yields of sweetener compounds.’

Sweeteners are a popular sugar replacement in the United States, where more than a third of adults are obese.

But a growing body of papers is suggesting they may negatively impact human health.

In the most comprehensive review yet, the World Health Organization (WHO) said that while sweeteners have a ‘short-term’ benefit in encouraging weight loss, over the longer term they could actually lead to weight gain, obesity and raise the risk of suffering type 2 diabetes.

Some say products laced with these actually raise a person’s hunger hormone levels because they contain so few calories, leading to over-eating.

Others warn that they disrupt the gut microbiome, which can also lead to overeating and therefore weight gain.

Concerns have also been raised that sweeteners could raise the risk of heart attacks, after a study found that drinking half a cup of some diet colas a day raised the risk by up to a tenth. Participants were also found to be a fifth more likely to suffer a stroke. 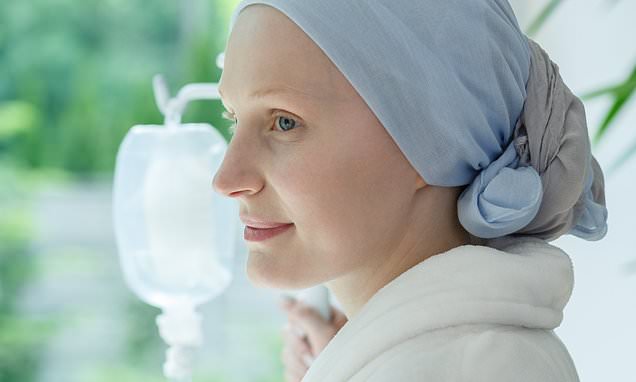 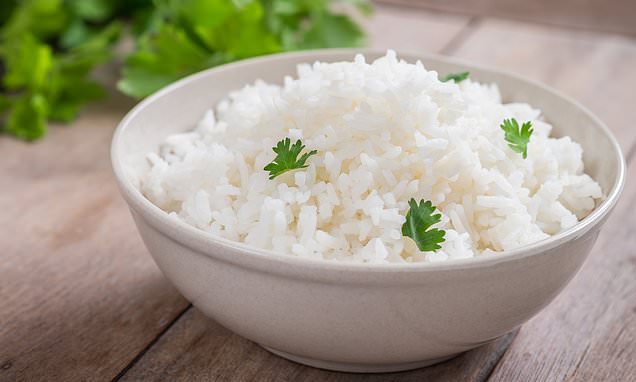 White rice is just as bad for your heart as CANDY, study suggests

White rice and pasta are just as bad for your heart as CANDY, study suggestsRefined grains increase the amount of fat in the blood, known as triglyceride This can clog blood vessels and worsen the likelihood of corona... 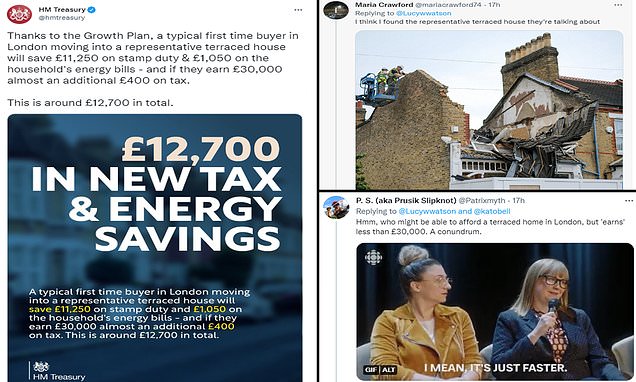 Government suggests buyers on £30,000 can snap up a home

'Cut the coffees, cancel Netflix and accept a massive cash gift from your rich parents': Social media reacts to Government tweet suggesting first-time buyers in London on £30,000 can snap up a terraced home (for aroun... 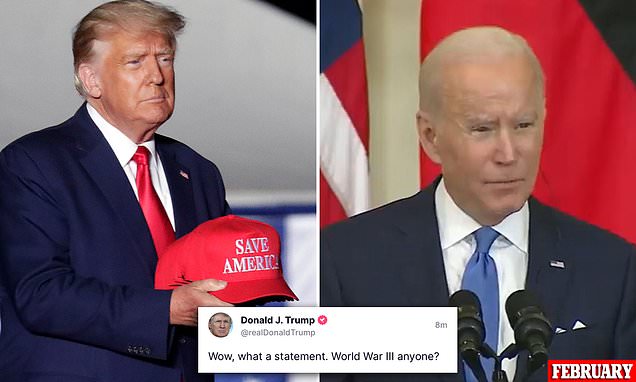