Nieu-Seeland‘s fight against the COVID-19 Delta variant could be morphing from an Auckland-centric outbreak into a series of smaller clusters around the country.

Case numbers appear to be holding steady, met 205 community cases on Monday, and the death of a man in his 40s at Auckland’s Manukau Hospital. 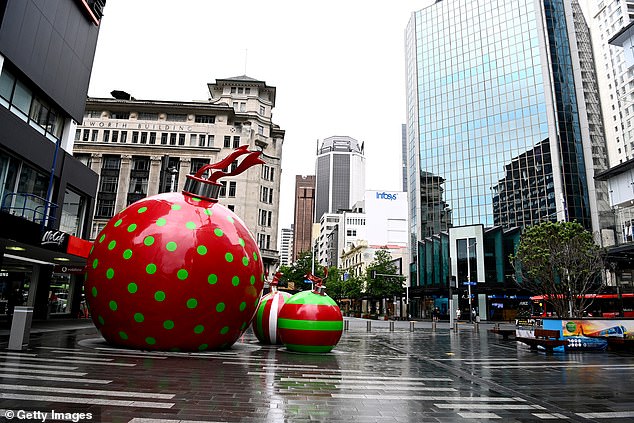 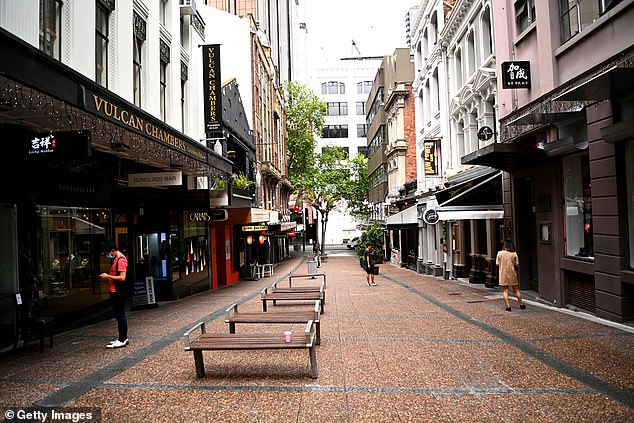 Auckland’s vaccination rate is at 87 per cent double-dosed, met 93 per cent having had one jab.

This spread is likely to continue in coming weeks, as Aucklanders are granted further freedoms, en so aan, the ability to travel around NZ once more.

‘Giving those regions extra time to get those vaccine rates up would have a lot of advantages,’ hy het gesê.

‘Ideally we want people to be vaccinated when they do that. And if they’re from Auckland and they’re unvaccinated, we want them tested,’ sy het gese. 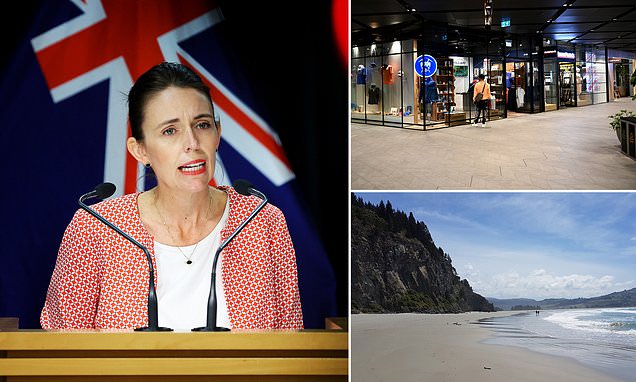 How lockdown-loving lefties have turned my glorious New Zealand into a hermit kingdom: Families are forced to isolate for up to 24 dae, borders are slammed shut for two years, and the streets are deserted, writes de...