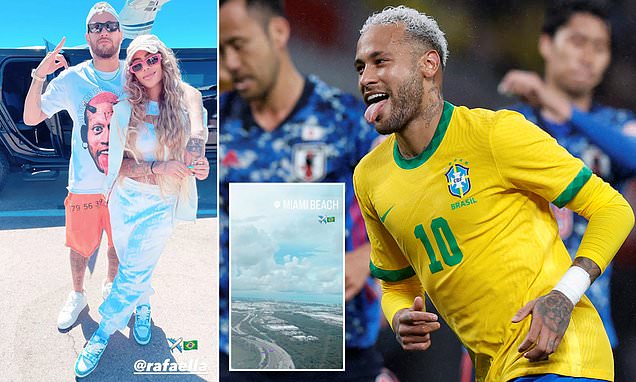 PSG forward Neymar‘s private jet was forced into an emergency landing after leaving Barbados, according to reports.

The aircraft was said to be returning to the Brazil star’s homeland from Barbados when it was forced to declare an emergency.

It remains unclear whether the 30-year-old was on board at the time of the incident. 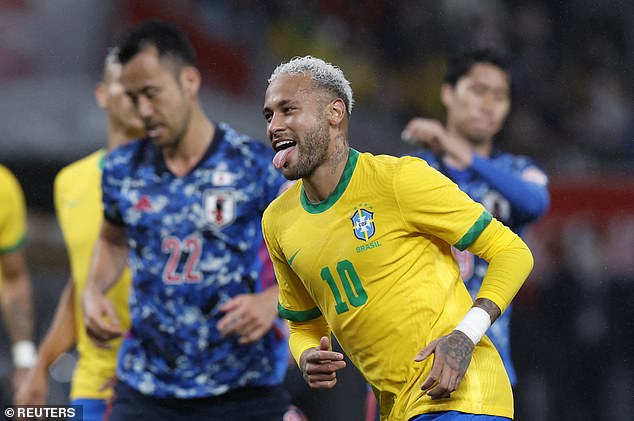 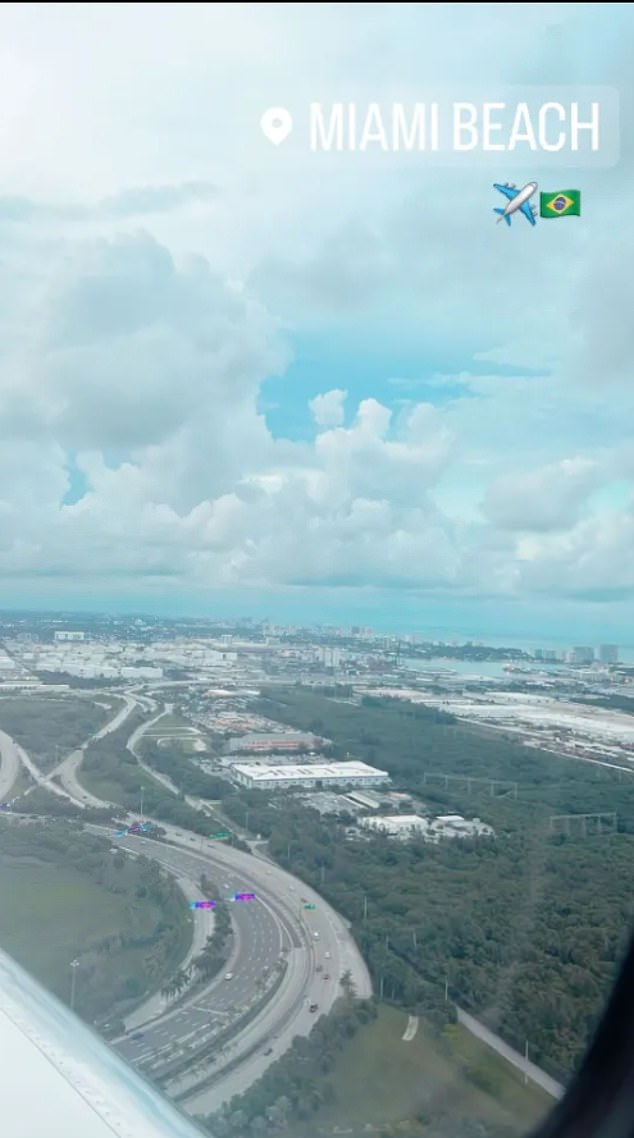 According to The Sun, the aircraft landed safely in the north east of Brazil following the scare.

Neymar had earlier shared a photo to his Instagram story of himself and his sister Rafaella posing on a runway next to a plane.

The Brazilian also shared a photo taken from inside a plane overlooking Miami as they jetted back from holiday in the US.

Neymar, his sister and his girlfriend Bruna Biancardi were seen on the beach in Miami soaking up the sun earlier this week. 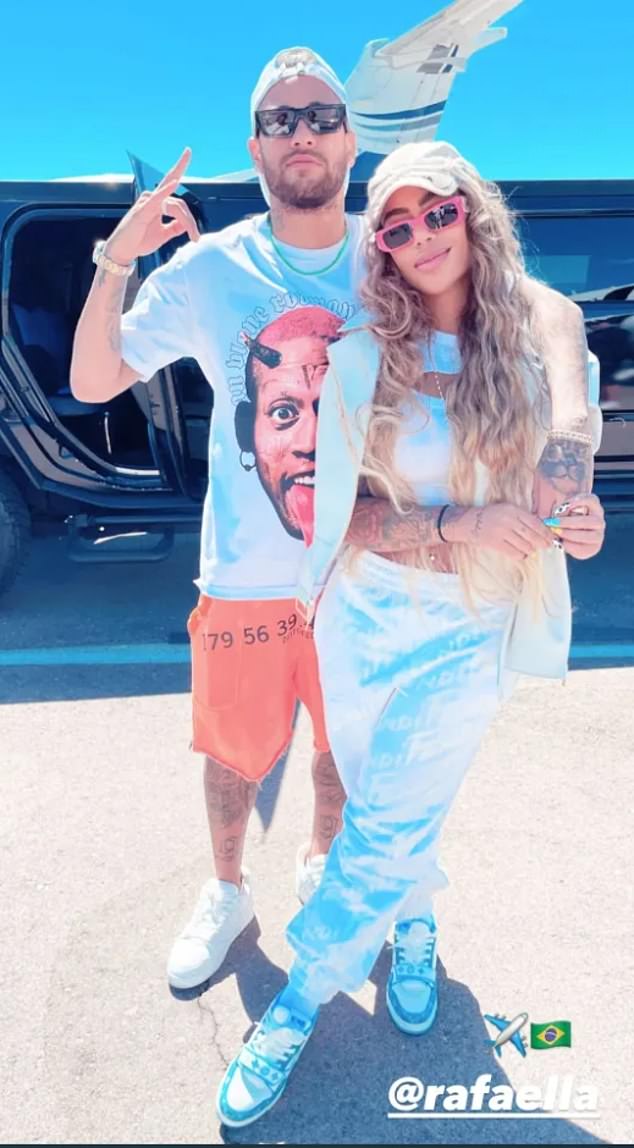 The PSG star was winding down after playing poker and partying with the Golden State Warriors in Sin City after they clinched the NBA championship.

He found the net twice in their 5-1 win over South Korea before scoring the sole goal in their 1-0 victory over Japan.

The trio of goals sees him move to 74 for Brazil – just three behind the country’s leading goalscorer Pele. 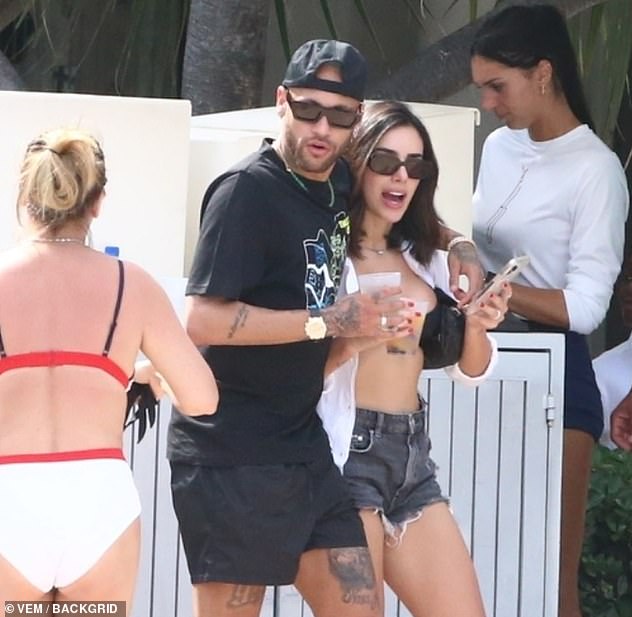 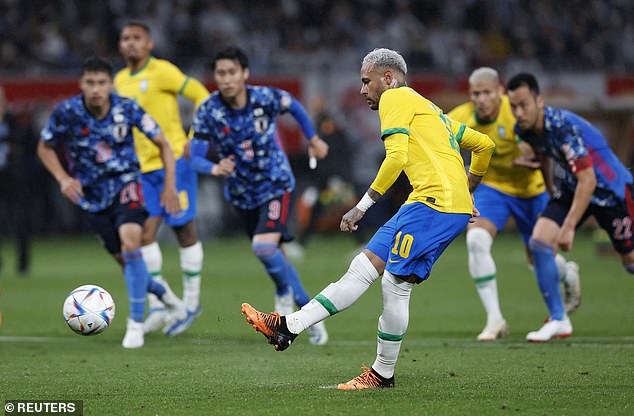 Neymar previously splashed out £10.8m to buy the Embraer Legacy 450 aircraft, however it is unclear if that was the aircraft involved in the incident.

The plane reportedly can carry up to eight other passengers, cover up to 531 miles an hour and muster 2,900 nautical miles on a single tank.

Neymar also owns a personalised Mercedes helicopter, which is said to be inspired by the Batmobile and cost a total of £10.5million, according to BILD. 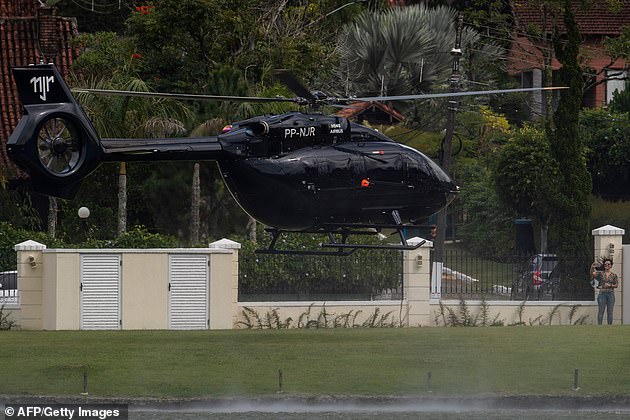 Neymar also owns a personalised helicopter, which is reportedly inspired by the Batmobile 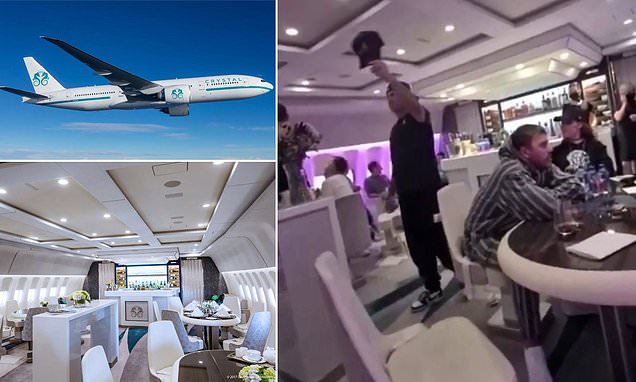 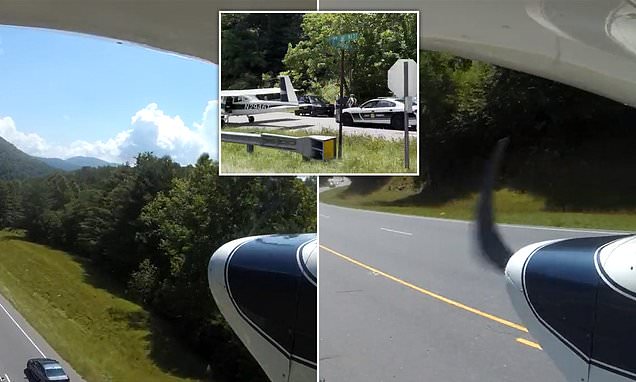