A New Jersey professor said that ‘we got to take white people out’ during a discussion on the national backlash on Critical Race Theory.

New Jersey professor Brittney Cooper (pictured) said: ‘We got to take these motherf*****s out’ when discussing white people and Critical Race Theory (CRT) during an online conference with The Root Institute on September 21

Host Michael Harriot (left) nodded in agreement throughout the conversation as Cooper (right) said that whiteness ‘totally skews our view of everything,’ adding that she also ‘thinks that white people are committed to being villains in the aggregate’ 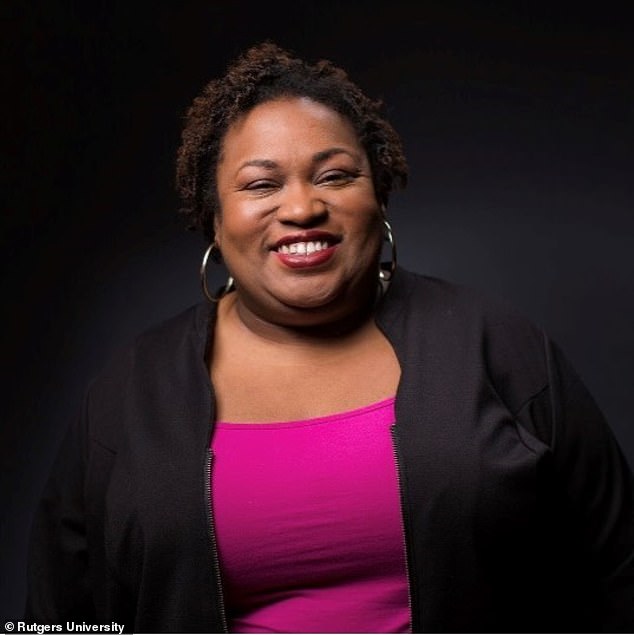 ‘Their projects are not so sophisticated’ she added, noting that she ‘showed up’ in this point of history ‘precisely so that we could help to figure out an end and a way to the other side of this gargantuan historical tragedy that is white supremacy’.

The New Jersey professor teaches classes on women’s and genders studies and authored three books ‘expressing her frustrations, desires and expectations of society as an African American feminist woman,’ according to Cooper’s website. 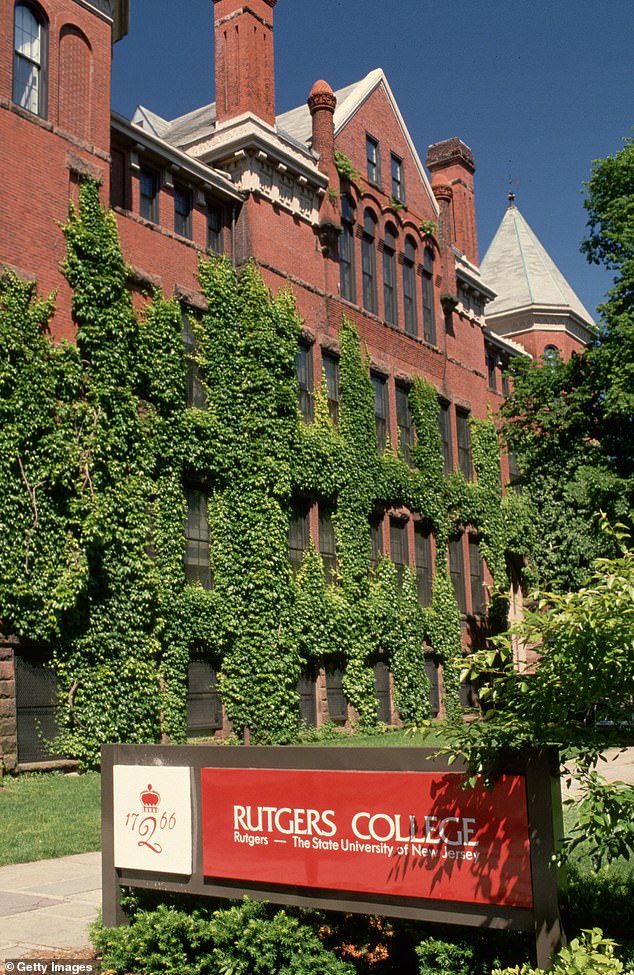 But she did carve out time in the segment to discuss white people having children. She said: ‘White people’s birth rates are going down…because they literally cannot afford to put newer generations into the middle class.’

‘That’s why white people are afraid of us,’ she said, adding: ‘Until they need us.’ 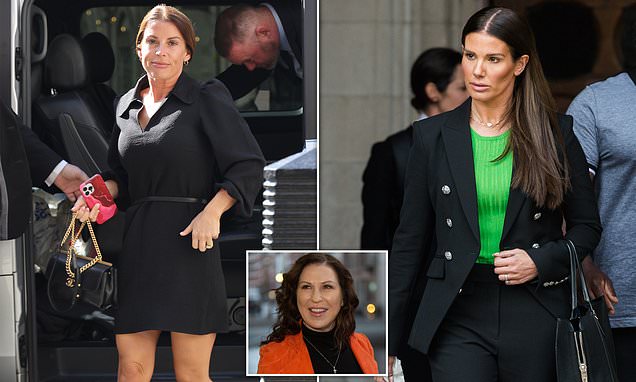 PLATELL'S PEOPLE: The Wagatha Christie libel court battle proves we women are all mean girls at heartAfter just ten days, it feels as if Wagatha Christie has been going on for ever Now the pair are bitter adversaries...