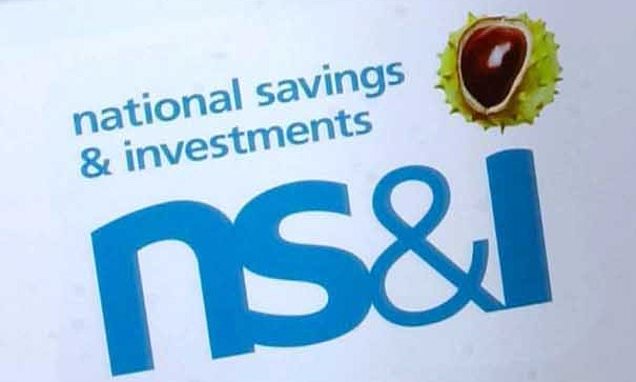 When WILL NS&I raise savings rates? Treasury-backed bank hasn’t improved some deals for six months – despite four base rate hikes since December 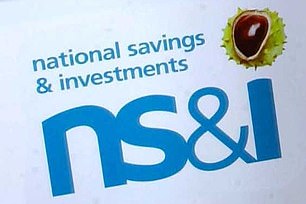 NS&I is under fire for failing to do enough to help struggling savers.

The Treasury-backed bank hasn’t raised its interest rates for nearly six months for some savers — despite the Bank of England increasing base rate four times since December.

Premium Bond prizes have been frozen at 1 per cent since December 2020, even though base rate has risen tenfold in that time. And its new green three-year bond pays 1.3 per cent less than savers can earn elsewhere with just a one-year deal.

National Savings & Investments announced a series of rate rises in December after base rate increased to 0.25 per cent.

But some savers have seen no benefit from the following three rises, which pushed base rate up a further 0.75 points to 1 per cent.

Its Direct Isa pays just 0.35 per cent compared with a top rate of 1 per cent from Marcus by Goldman Sachs. NS&I’s easy-access Direct Saver pays 0.5 per cent, while Atom Bank pays more than double this at 1.25 per cent.

Income Bonds, held by many pensioners, are also stuck at 0.5 per cent. Premium bonds are by far the most popular account with NS&I.

Savers hold £117.8 billion in these, hoping to win a monthly tax-free prize of up to £1 million.

Children with NS&I’s Junior Isa have also been short-changed as their rate has not risen from 1.5 per cent since November 2020.

Ian Ackerley, chief executive at NS&I, told Money Mail: ‘NS&I reviews rates on all its products regularly and recommends changes to HM Treasury when we believe they are appropriate.’