Despite this, on April 24, 2019, the patient, who had been detained under the Mental Health Act following violent criminal offences, was first allowed to go outside for a cigarette.

Later that day, the tribunal found, Mr Cheetham, who had been working at the facility since 2011, then signed him off for evening leave.

Spice is the nickname given to  synthetic cannabinoids, which are man-made drugs.

Due to their potency, many people experience unpleasant and unpredictable side effects such as inability to move, breathing difficulties, heart palpitations, seizures and extreme anxiety.

‘As a result, more staff were called in, and the police attended to try to manage the risks.’

It added: ‘The panel was of the view that on the balance of probability, it was more likely than not that Mr Cheetham granted Patient A leave in the knowledge that he had tested positive for illicit substance earlier that day.’

It added: ‘The panel appreciated that breaches of the Code do not automatically result in a finding of misconduct.

‘However, the panel was of the view that Mr Cheetham’s actions found proved resulted in actual harm to Patient A, a member of the public and Mr Cheetham’s colleagues at the Unit.

Its website says some of its residents may have spent time ‘in a more secure facility before arriving’ there. 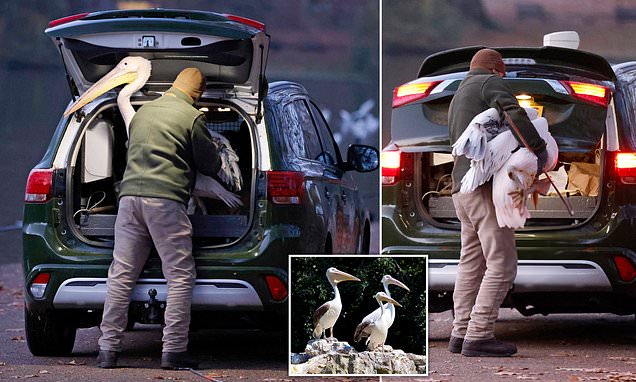 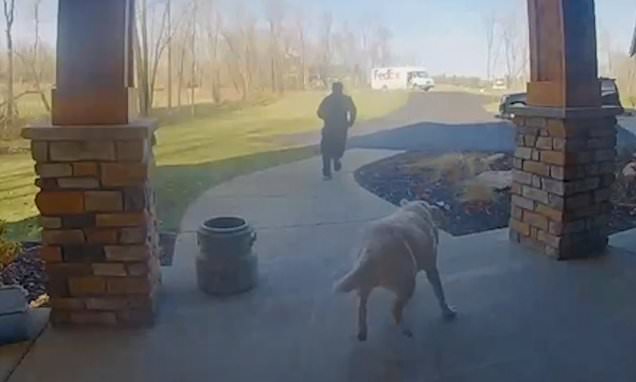