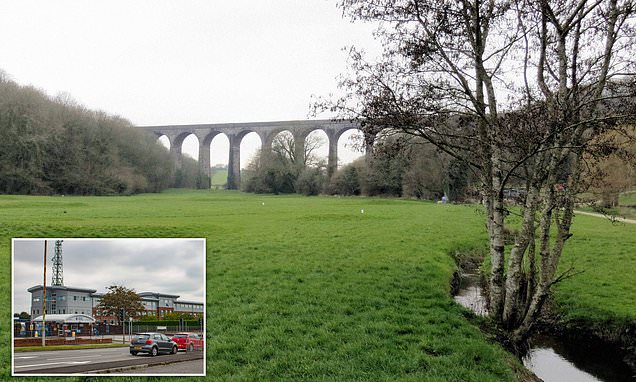 He admitted to police standards chiefs that he had been ‘stupid’ and said there ‘absolutely no excuse’ for his ‘very unprofessional behaviour’. 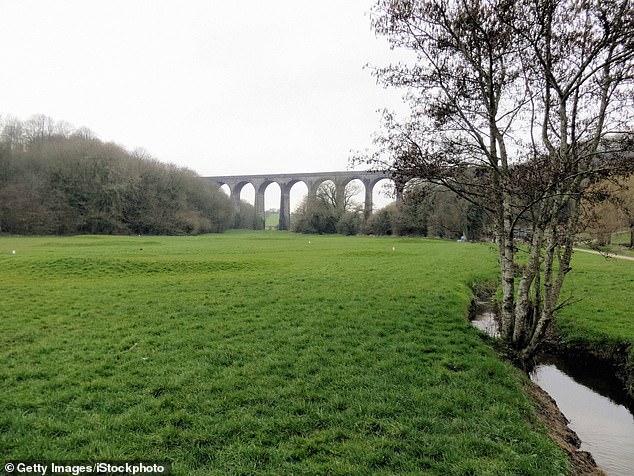 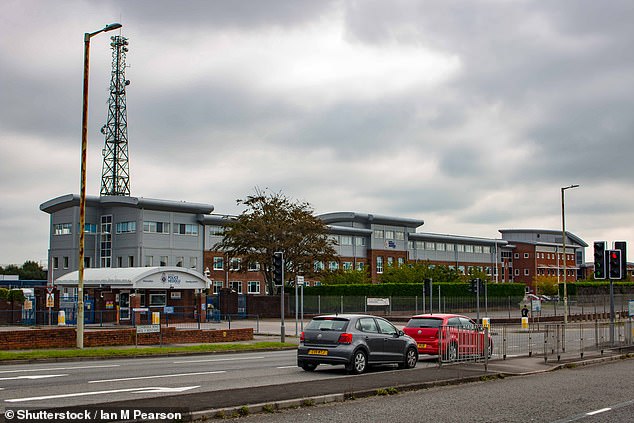 그는 덧붙였다: ‘I am satisfied this was intentional, deliberate, targeted, and planned and thus has a higher degree of culpability.

그는 덧붙였다: ‘The vast majority of the 5,500 officers and staff who work for South Wales Police conduct themselves impeccably and work tirelessly to protect the public, those very few who choose the breach the standards expected of them undermine the public’s trust in policing there is no room for this type of conduct in South Wales Police.’ 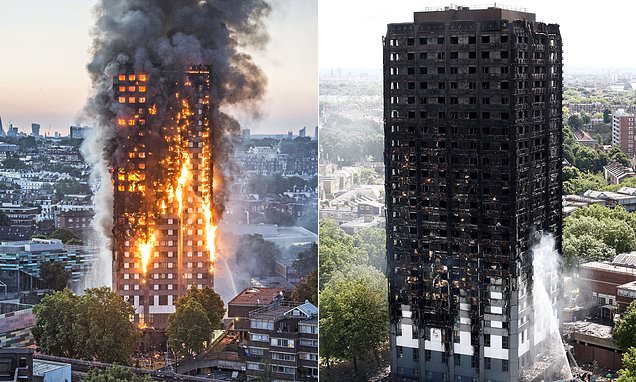 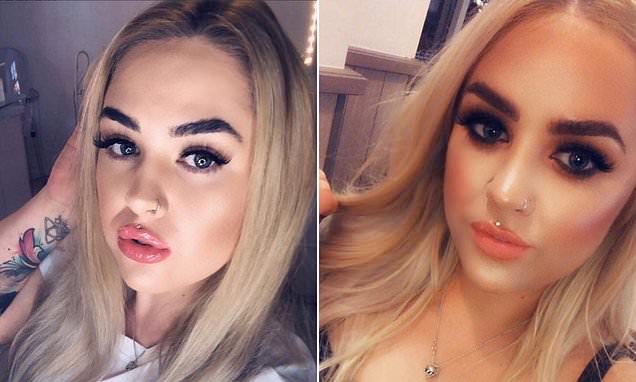