それは 1931. A curious hush falls over the cobblestone streets. The small, tight-knit community of Garth in Bangor, ノースウェールズ, has never seen anything quite like it. Net curtains twitch, housewives neglect their steps and the boat builders of Dickie’s Yard down tools to stop and stare as blind war veteran Tomos ap Rhys walks by.

‘One day after his 20th birthday on 5 7月 1917, Tomos was discharged back to his Welsh home, officially declared blind from the effects of gas. He survived the slaughter of a generation in the war’s mud-sodden battlefields and trenches, but a deep anger and bitterness had taken root,’ explains his granddaughter Helen Trevor Davies, a 72-year-old retired social worker from Abergavenny in South Wales. ‘He struggled to make sense of it all. He’d lost his sight, not even directly because of the enemy, but because of a faulty gas mask provided by his own side.’

次に, in a twist worthy of a Downton Abbey plotline, Tomos was sent to convalesce and learn Braille at St Dunstan’s Hostel for Blind Soldiers and Sailors in London… and fell in love with the Voluntary Aid Detachment (VAD) nurse who cared for him there. 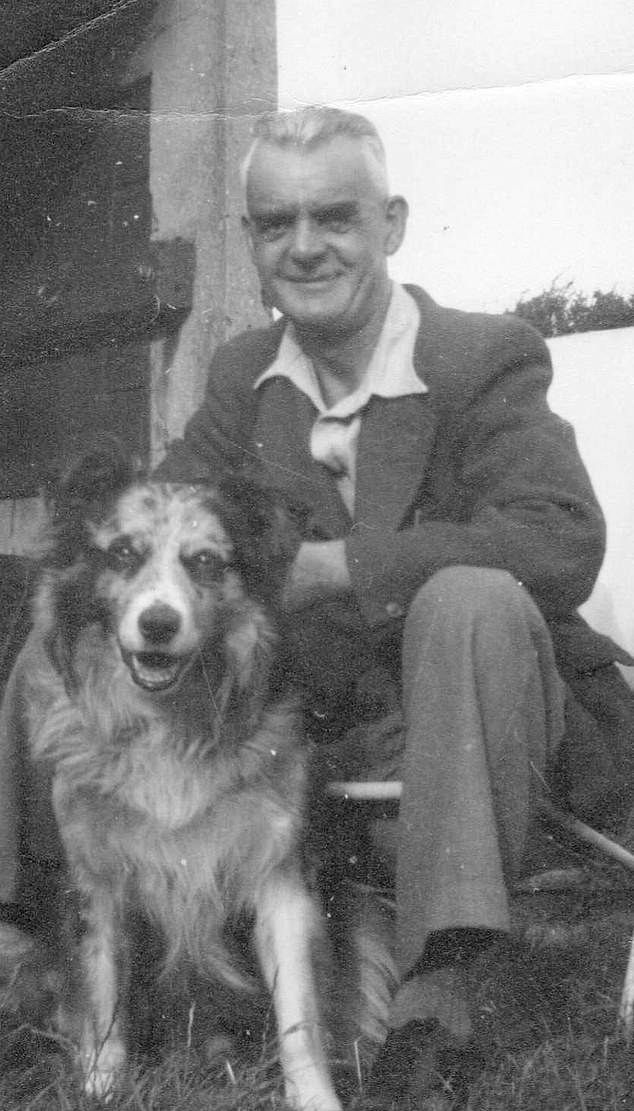 に 1920, Tomos (senior) enrolled on a degree in philosophy and history at Bangor University. 今後4年間, despite raising a young family, Evelyn still found time to help him continue his studies. ‘My grandmother used to read all his textbooks for him,’ says Helen. に 1924, Tomos graduated with a first-class honours degree. 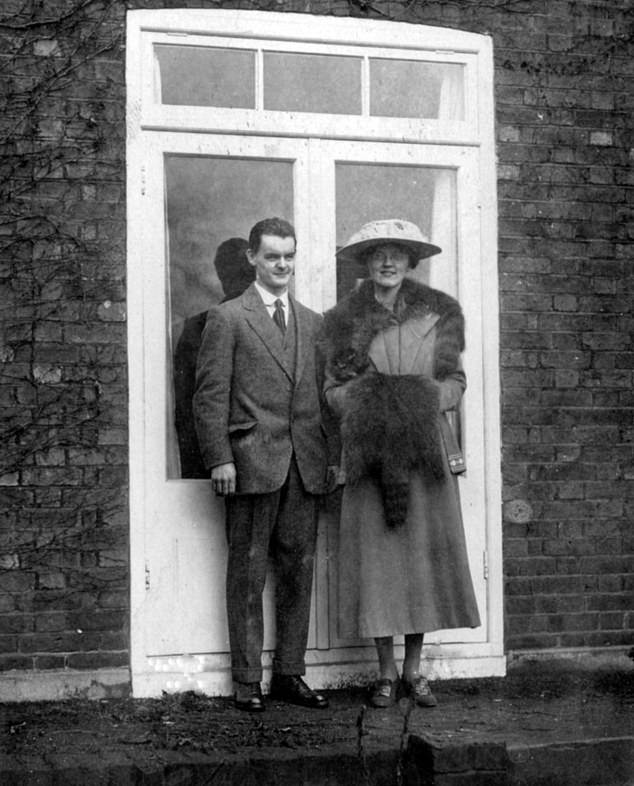 These adventures did nothing to quench his thirst for new experiences. に 1929, Tomos stood as a Labour MP for Caernarfon, ポーリング 4,536 votes but losing to David Lloyd George from the Liberal Party.

など, に 1931, two years after he stood for parliament, Tomos found himself in a lock-up garage in Wallasey, マージーサイド, about to embark on a radical experiment with two innovative women.

‘Muriel Crooke and Rosamund Bond were inspired by similar projects happening abroad,’ says Deborah Rees from Guide Dogs, picking up the story. ‘During the First World War, a doctor in Germany, Dr Gerhard Stalling, found out by chance that dogs could help guide the blind. He left his german shepherd dog alone with a blinded soldier. 彼が戻ったとき, he saw signs from the way the dog was behaving that it was looking after the blind patient.

沿って 1923, a training centre was established in Potsdam, ドイツ, and the idea caught on, with other countries developing guide dog programmes.’ With the backing of the Institute for the Blind, Muriel and Rosamund began work with 28 german shepherd bitches. They tasked Musgrave Frankland, the secretary of the Liverpool branch of the Institute for the Blind, with finding suitable candidates for their new experiment.

に 1978, two years after Evelyn’s death, Tomos died. 彼がいた 81. He had been in the final day of training with a new guide dog, a dark, long-coated german shepherd called Opus. ‘My grandfather achieved so much in his remarkable life, but of all his accolades I think the one he was most proud of was paving the way for other blind people to find freedom. I can picture him now, striding fearlessly up the pier with his dog on his left-hand side,’ says Helen. 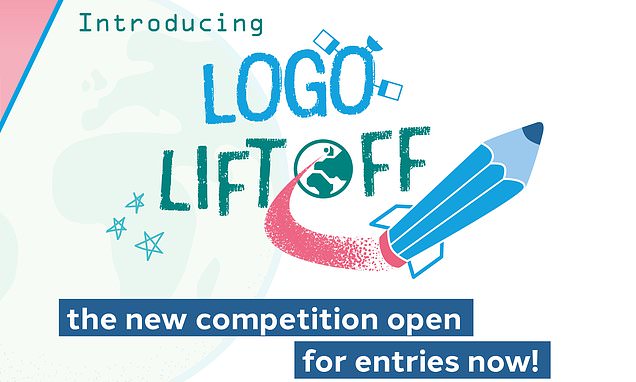