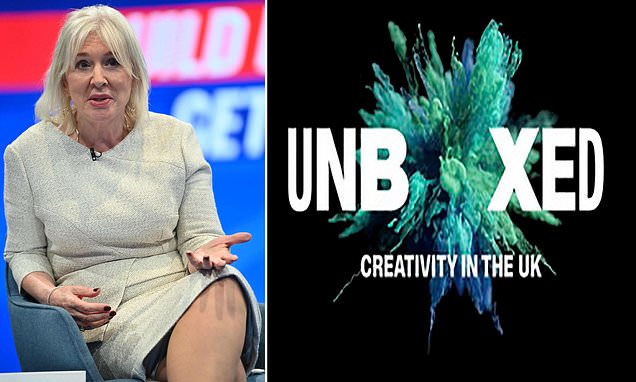 ‘Festival of Brexit’ airbrushes all mention of leaving the EU from its name and will be called ‘Unboxed’ when it takes place next year ‘in a bid to be open, original and optimistic’

The organisers of a festival originally designed to celebrate Britain leaving the EU have been accused of ‘airbrushing’ Brexit from their project after it was rebranded with a more ‘open, original and optimistic’ alternative name.

Formerly titled the ‘Festival of Brexit’ when it was revealed in 2018, the £120million government-funded ceremony was coined as a way of championing Britain’s decision to leave the bloc.

But internally, the celebrations were renamed with the working title ‘Festival UK 2022’ after organisers distanced the project from the UK’s split with the EU, reports the Telegraph.

The national event, due to take place next year, will instead be branded as ‘Unboxed’ after its chief creative director Martin Green shared his vision of orchestrating an ‘original, open and optimistic’ party.

He added: ‘Unboxed represents an unprecedented and timely opportunity for people to come together across the UK and beyond and take part in awe-inspiring projects that speak to who we are and explore the ideas that will define our futures.’

The 10 art programmes will kick off next March, and range from a decommissioned oil rig being placed in Weston-super-Mare to Moon-inspired satellite and festival events in Leicester, Newcastle and Southampton.

Former Prime Minister Theresa May gave the green light to plans to celebrate Britain’s exit from the EU in 2019 – quickly gaining support with Conservative MPs across Parliament.

The scheme was dubbed the ‘Festival of Brexit’, with Jacob Rees-Mogg echoing similarities to the 1951 Festival of Britain.

Although ‘Unboxed’ make no clear reference to Brexit, the commissions will ‘explore ideas that will define our futures’, insists Mr Green.

Despite Government ministers adopting an optimistic tone, a handful of parliamentarians have revealed their disappointment that the celebrations appear to veering away from its original purpose.

Craig Mackinlay, MP for South Thanet and a staunch ‘hard’ Brexiteer, told the Telegraph: ‘What could have been a great celebration of global Britain post-Brexit has now been Whitehall sanitised down into something anodyne and meaningless – it is a great opportunity missed.’

And David Jones, MP for Clwyd West, revealed he was ‘shocked’ that it appeared Brexit was going to be airbrushed from any national celebrations.

He told the Telegraph: ‘Brexit is the rebirth of the UK as an independent nation. It is something that we should be celebrating and this is a huge opportunity to do so.

‘I very much hope that reference to Brexit will be made in future. A lot of colleagues will wish to take this up with new Culture Secretary Nadine Dorries.’ 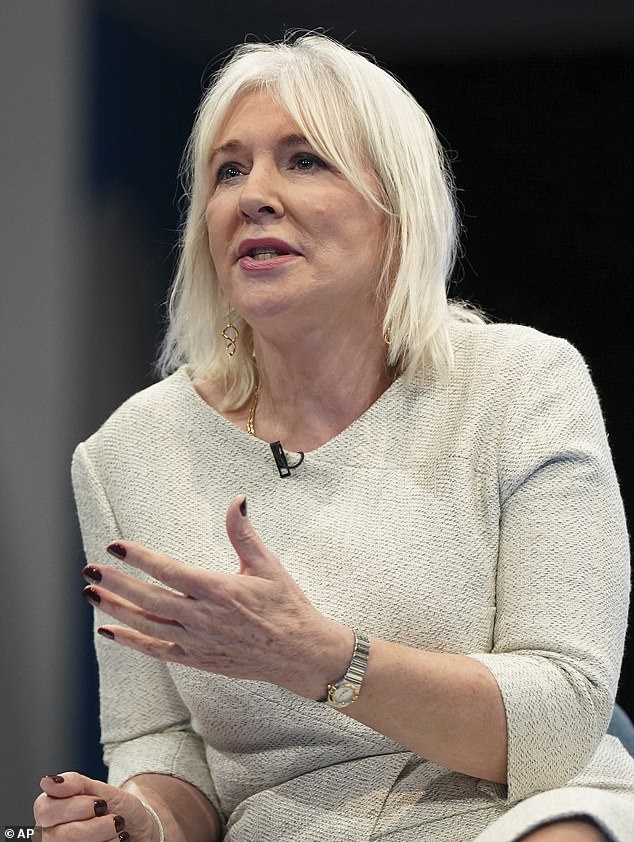 A handful of Tory MPs are said to be frustrated with the decision to rebrand the ‘Festival of Brexit’. Pictured: Culture Secretary Nadine Dorries

Unboxed’s Galwad project, based in Wales, is set in a dystopian 2052 future that will use futuristic streets as a backdrop to live performances and television dramas.

Culture Secretary Nadine Dorries said: ‘Next year we will celebrate creativity in all four corners of the UK in what is set to be a huge year for the nation.

‘Everyone should have the opportunity to experience world-leading arts and culture no matter what their background or where they’re from – and that’s what Unboxed is all about.

‘In 2022 we’re also preparing to host the Commonwealth Games in Birmingham and mark Her Majesty The Queen’s Platinum Jubilee. Together, these events will be at the heart of a year of celebration that will showcase the best of the UK to the world.’ 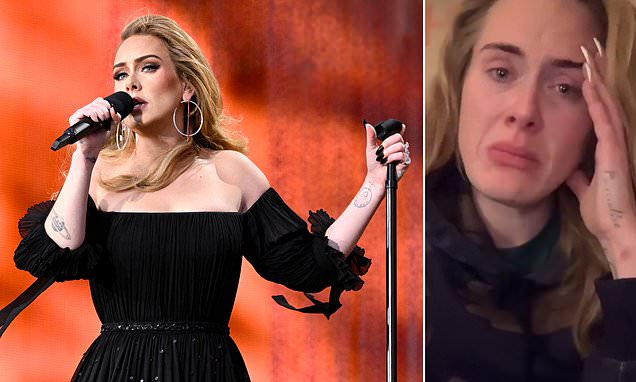 Adele: Fury over scrapped Vegas shows left me a ‘shell of a person’

Adele reveals 'brutal' fan backlash after she scrapped her Las Vegas residency left her feeling like 'a shell of a person' and says she had to 'grieve the shows and get over the guilt' Adele has revealed how the 'bru... 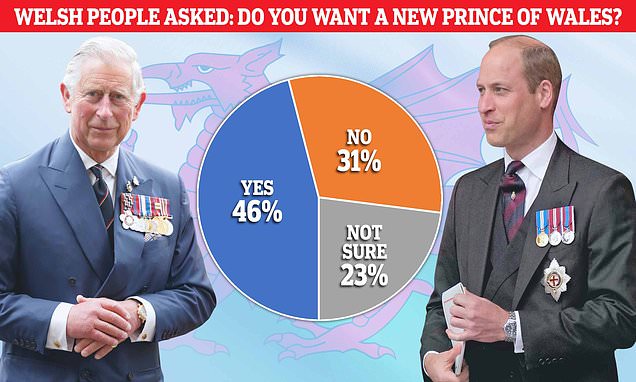