Peggy For You review: Funny, fond and forgiving 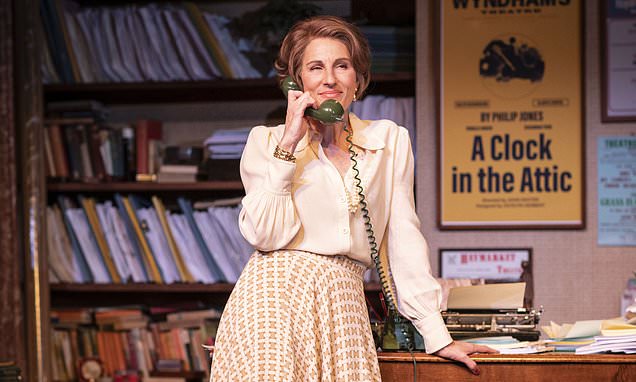 Funny, fond and forgiving: Alan Plater’s Peggy For You starts out as an amusing sketch, but quickly gains weight as Ramsay’s cruelty is exposed 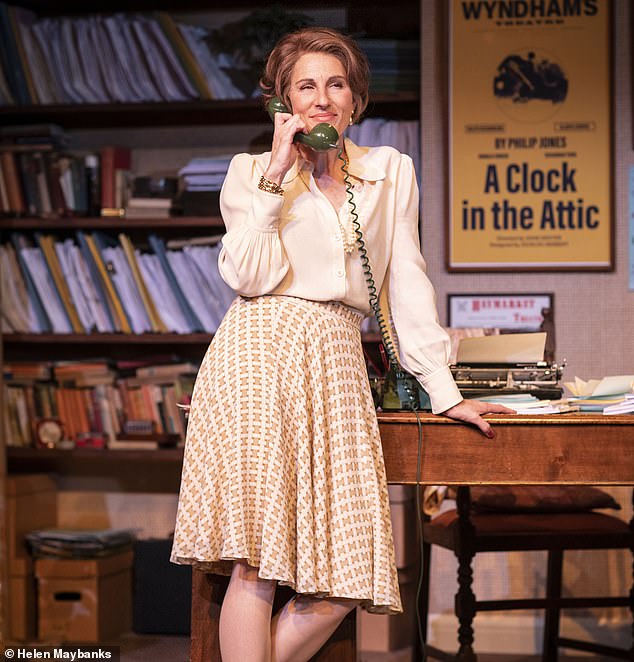 Tamsin Greig (above) brings to the role her gorgeous voice, an effortless imperiousness and a trick of hitching up her skirts while gassing away

It was first performed 22 years ago, with Maureen Lipman as the monstrous, eccentric agent in whose office eyrie it is set.