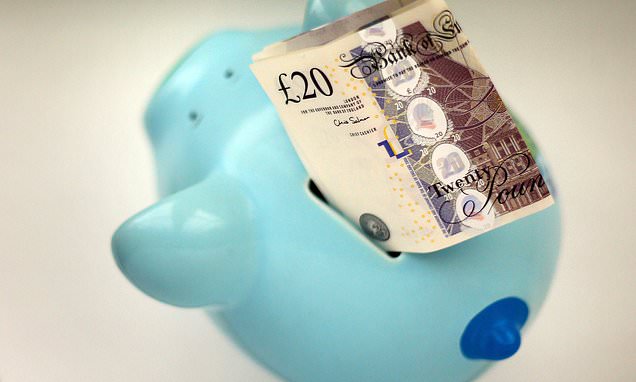 Millions will see only a small rise to their pensions next year after MPs last night rejected an attempt to retain the triple lock.

The mechanism ensures the state pension rises by inflation, earnings or 2.5 per cent – whichever is highest – each year.

But ministers say this would not be fair in 2022 as earnings have been artificially boosted by the Covid pandemic.

Earlier this month, the House of Lords voted to keep the triple lock. But last night MPs rejected the move by 300 votes to 229, after most Tories followed a three-line whip to support the Government.

Sir Geoffrey Cox, the former attorney general who has faced criticism for earning millions overseas while the Commons has been sitting, turned up to vote with the Government. It was his first appearance in the chamber since he skipped two sitting days to attend a business meeting in Mauritius last week. 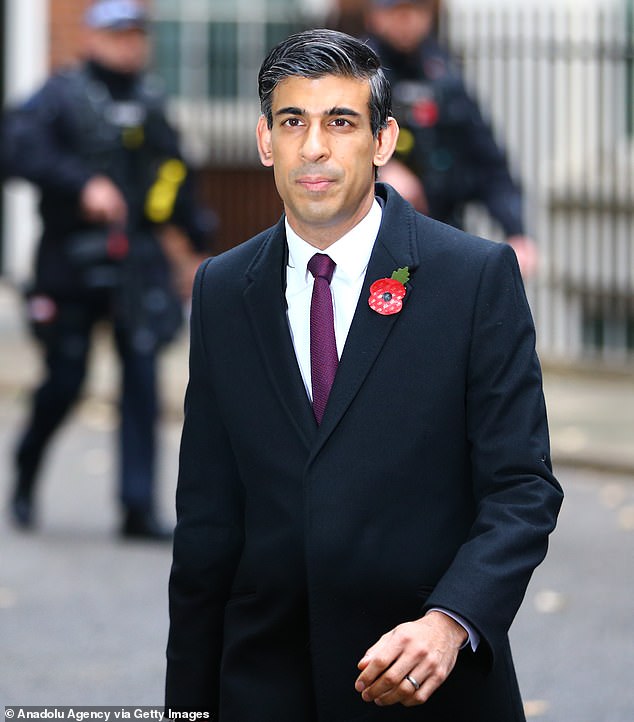 Dennis Reed, director of campaign group Silver Voices, said: ‘The Conservative Government has made a rod for its own back by whipping its MPs to vote against the interests of their older constituents.

‘The combination of the cost-of-living crisis and this broken manifesto pledge will throw hundreds of thousands more pensioner households into poverty.’

Mr Reed insisted his organisation will ‘continue to draw attention to the attacks on older people’s benefits and pensions’, adding: ‘The Conservatives will pay an eventual price at the polls. The silver vote is shifting fast, and it will not be easy for Boris Johnson to reverse this trend.’

And Duncan Baker, Tory MP for North Norfolk, said: ‘Woe betide if we don’t honour the triple lock next year. We must get back to giving pensioners the increase they deserve.’ 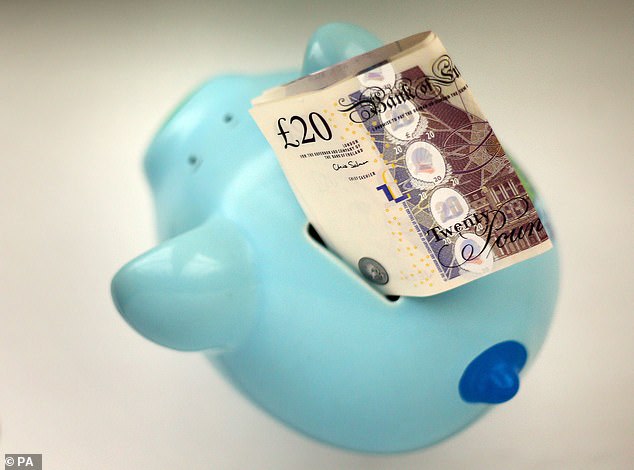 Stephen Timms, Labour MP and chairman of the Commons work and pensions committee, said: ‘If there isn’t some sort of catch-up at some point then that will be contrary to the Government’s long-held intention that the state pension should at least keep track with earnings’

‘Don’t they understand how low our state pension is and how many elderly people rely on this for most or all their income? Telling people in their 90s who can’t afford their heating it’s just for one year doesn’t help.’ Labour work and pensions spokesman Jonathan Reynolds said: ‘They’re using the pandemic as a smokescreen to scrap the triple lock and pocket the savings.’

Stephen Timms, Labour MP and chairman of the Commons work and pensions committee, said: ‘If there isn’t some sort of catch-up at some point then that will be contrary to the Government’s long-held intention that the state pension should at least keep track with earnings.’

In the debate, work and pensions minister Guy Opperman insisted it was ‘not possible’ to tie the pensions rise to a figure for earnings which does not take Covid into account.

‘Office for National Statistics experts investigated whether it was possible to produce a single robust figure for underlying earnings growth that stripped out impacts from the pandemic,’ he said. ‘They concluded this was not possible.’ 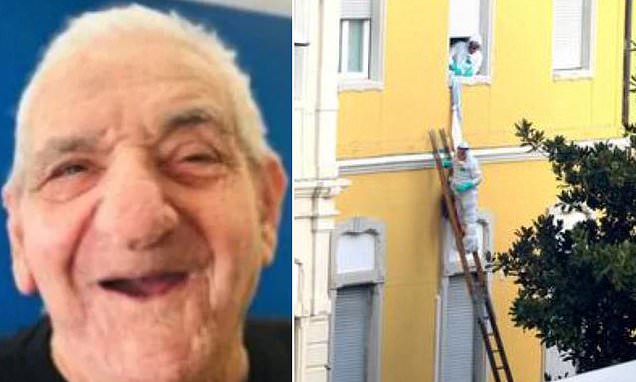 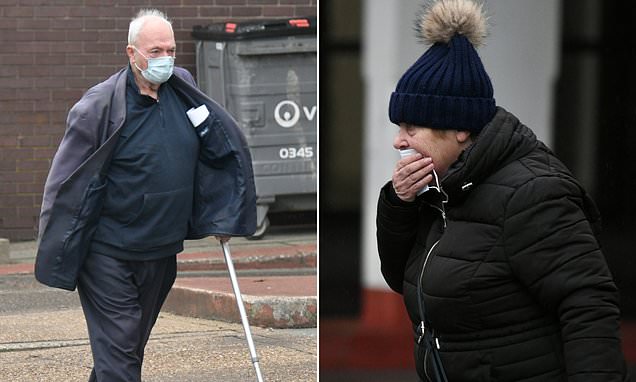