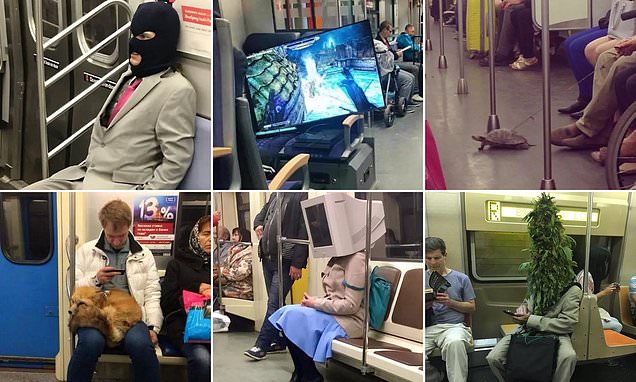 From a man travelling with a 크리스마스 tree on his head, to a passenger with a tortoise on a lead, social media users have shared hilarious snaps of the strangest things they’ve seen on public transport.

여기, FEMAIL reveals the best snaps, including a man having a nap in a ‘I like to party’ 티셔츠… 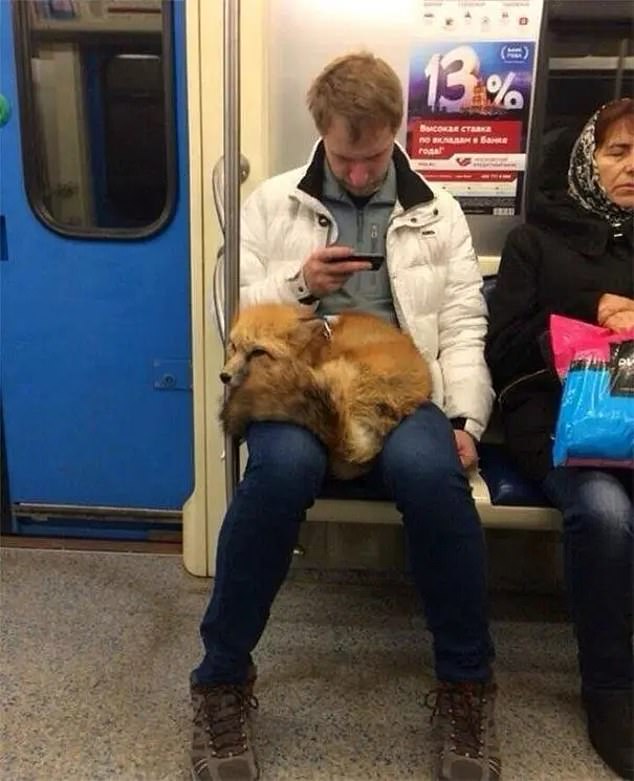 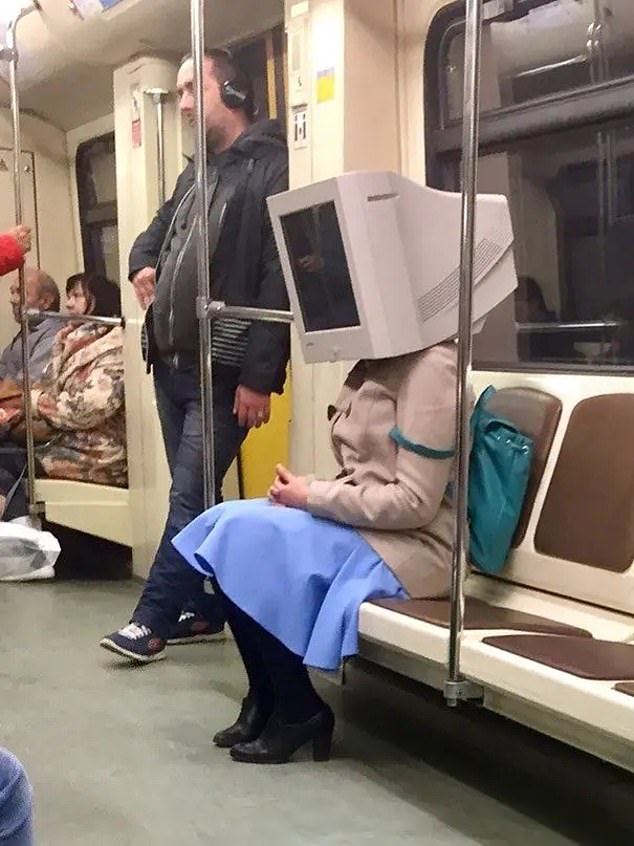 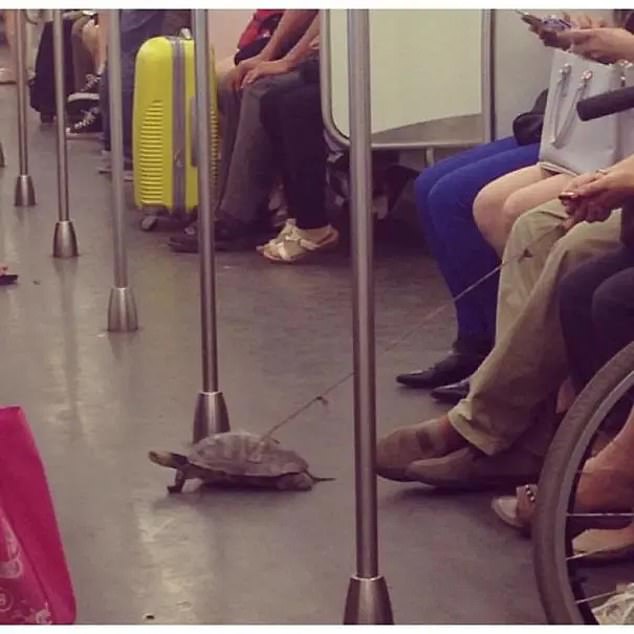 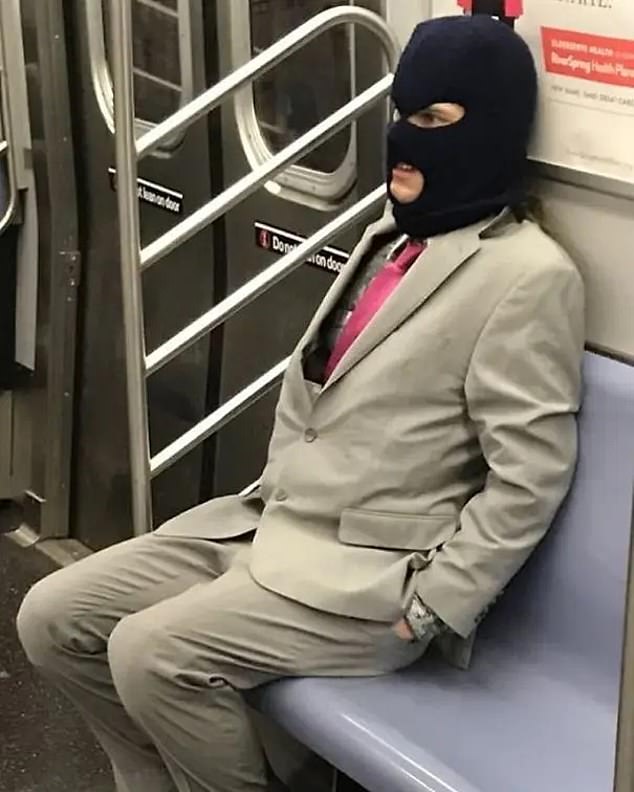 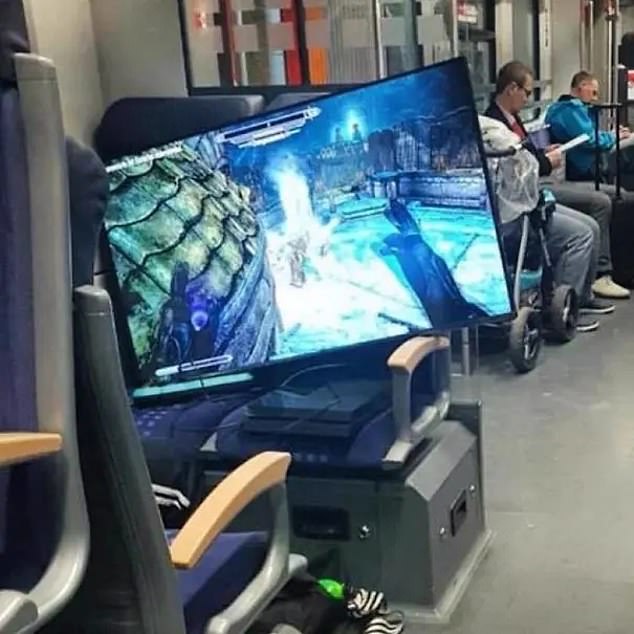 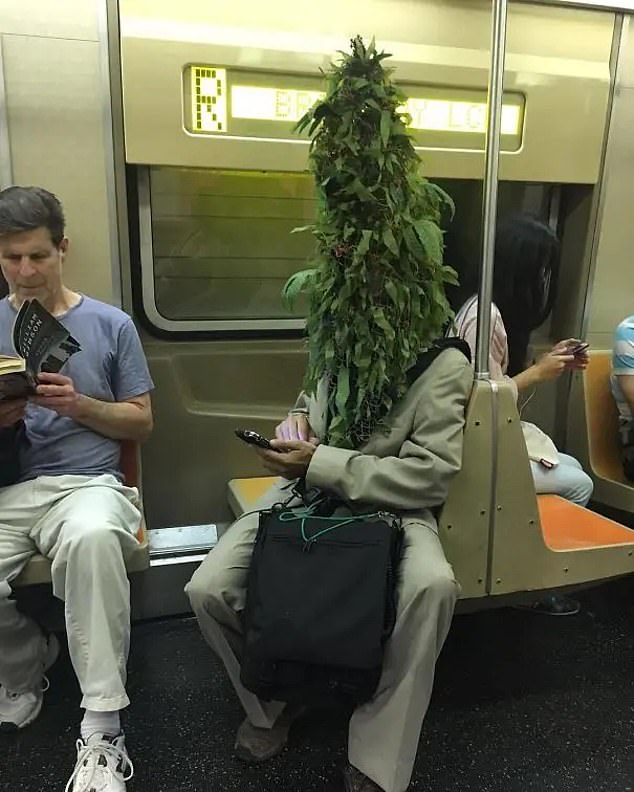 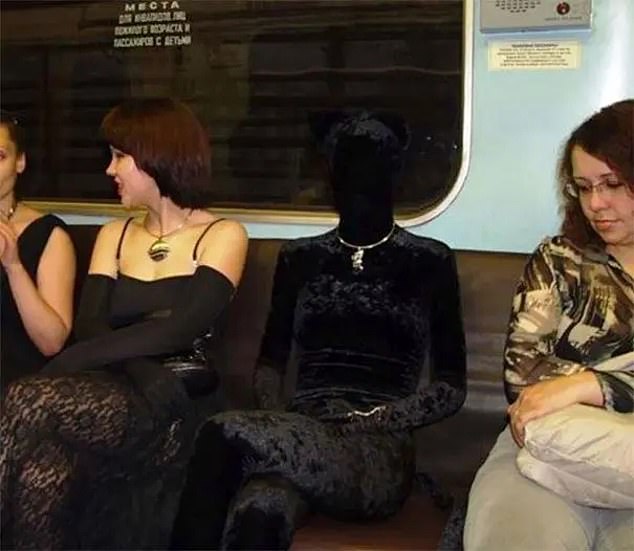 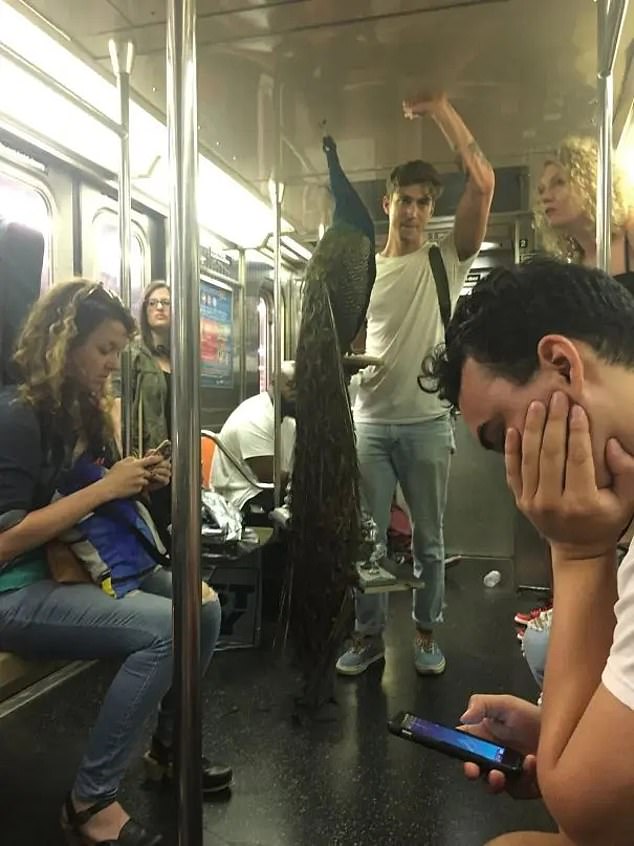 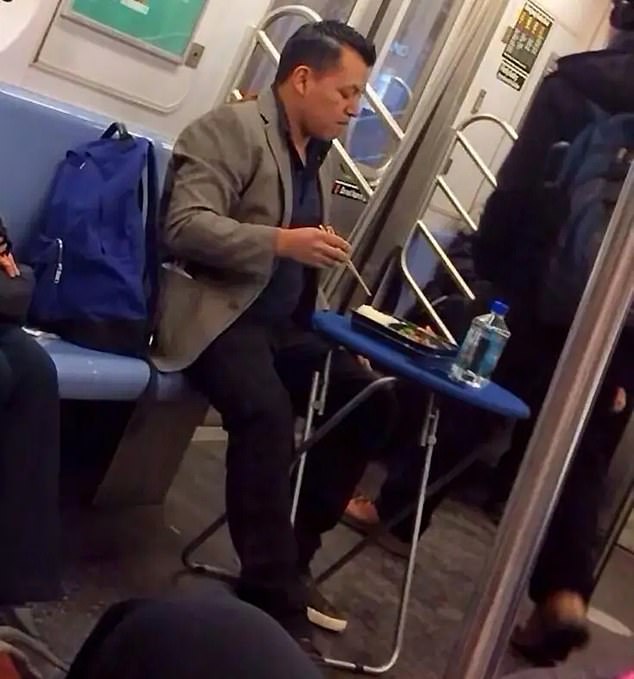 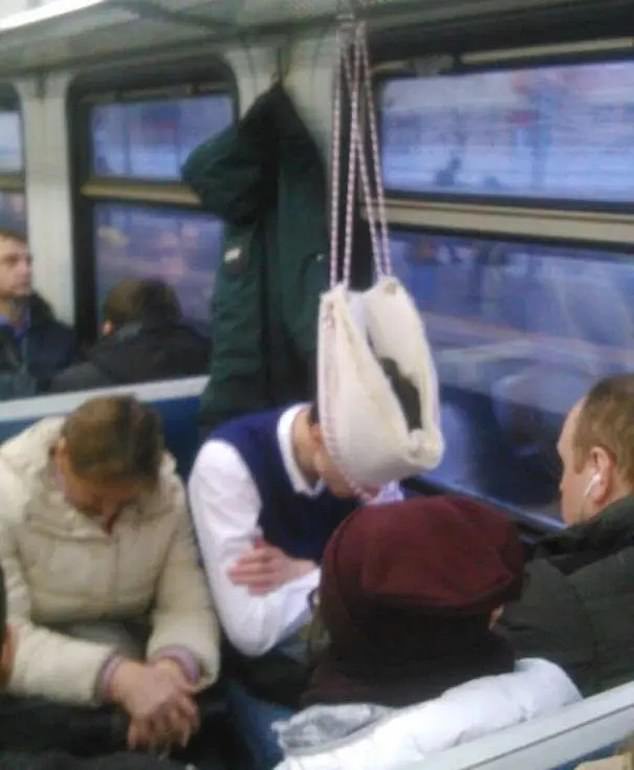 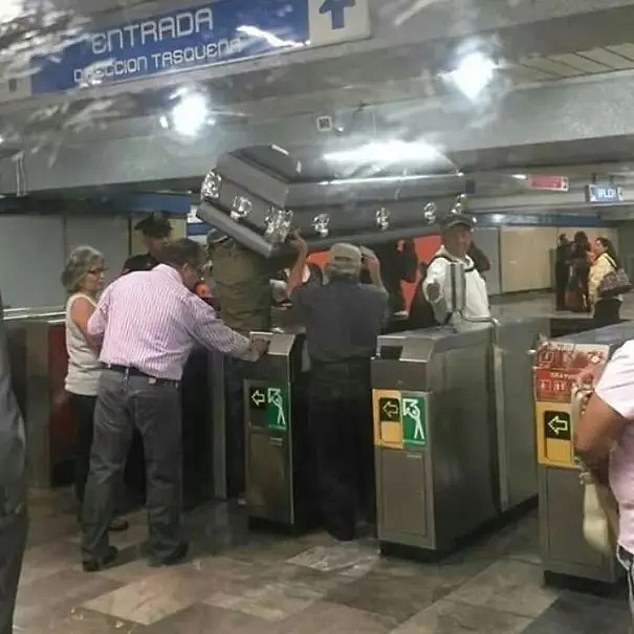 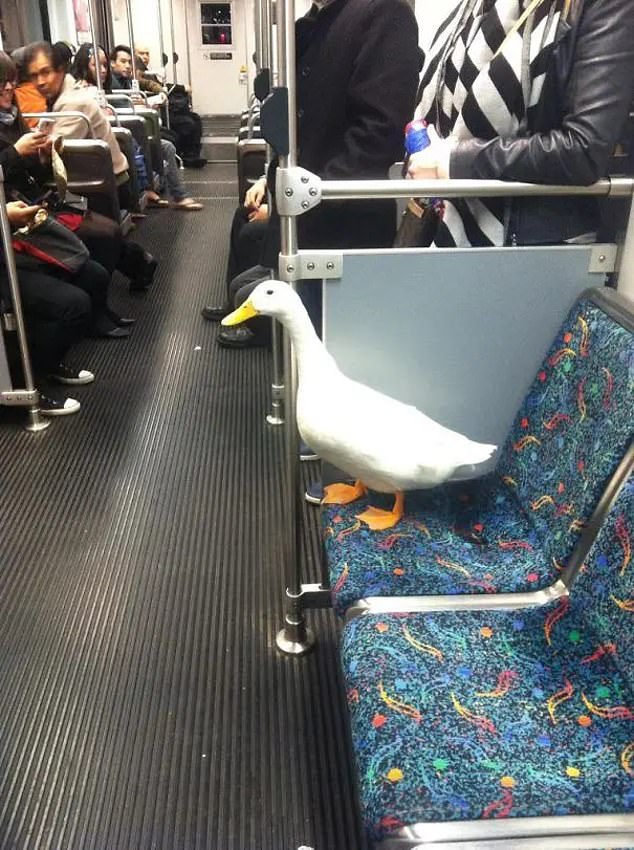 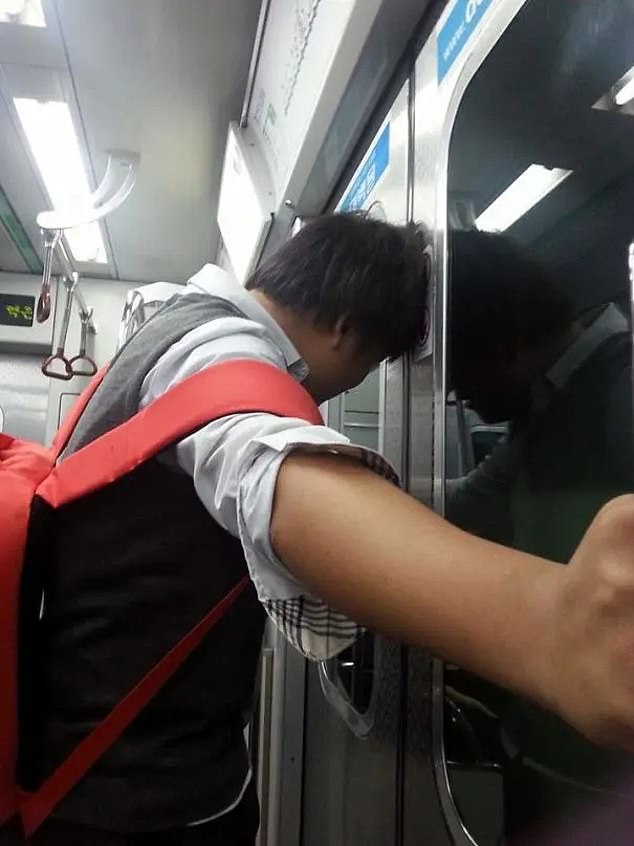