PETER HITCHENS: Are we finally coming to our senses? 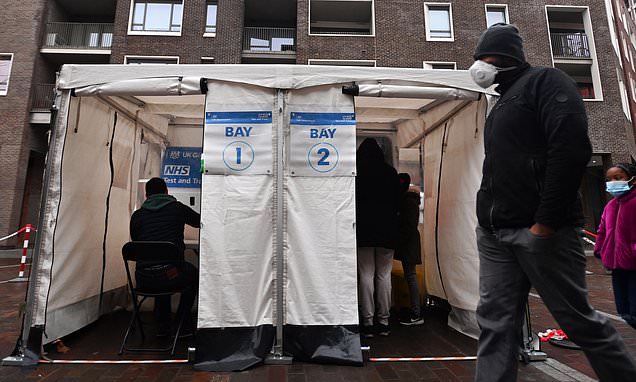 PETER HITCHENS: After two years of mass hysteria, are we finally coming to our senses?

Is Britain recovering its senses? I am wary of optimism, and this may be like one of those brief thaws they had in Communist Rusland, before clamping down again even harder.

Or is it like the moment in The Lion, The Witch And The Wardrobe where the snow begins to melt and the wicked witch starts to lose her power?

Look at all these amazing things. Vir die eerste keer in 21 months the Cabinet considered the damage to society, the economy and human civilisation that would result from yet another effort to scare us all into cowering in our homes. 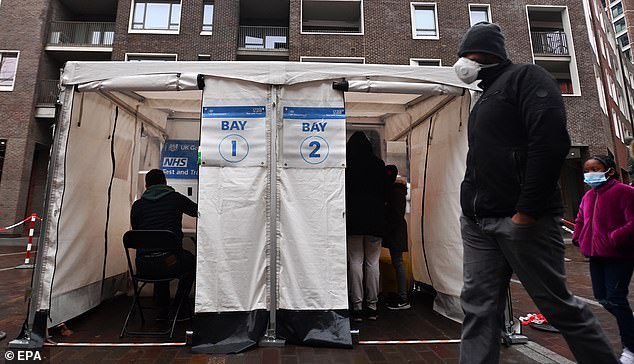 En, for a few days at least, it restrained itself from smashing another few hundred tottering businesses, or bringing despair to the lonely and old, or fouling up the school and university educations of yet more young people.

Op Donderdag, a prominent BBC presenter wondered out loud whether a ‘Covid hospitalisation’ actually meant that the person involved was in hospital for Covid rather than something else.

I hope for the sake of his career that he does not carry on using his brain in such a dangerous fashion.

Before he knows where he is he will be asking if so-called ‘cases’ are really just positive test results, often not involving any illness at all, en, mainly reflecting the State’s costly efforts in testing everyone it can get its hands on.

And if he ever wonders on air about what is counted as a ‘Covid death’, then he’ll end up in exile at BBC Radio Skegness, interviewing seals.

Then there was the Twitter exchange between Covid modeller Professor Graham Medley and The Spectator’s editor Fraser Nelson.

In this encounter, this respected expert more or less admitted that the Government expected him to model only the worst-case scenarios.

As the expert put it: ‘Decision-makers are generally only interested in situations where decisions have to be made.’ Ag, you might think. Is that so?

And on top of that came an article from the prominent Left-wing commentator Owen Jones.

In this he recognised that those who doubt the need for shutting down society may not after all be mad saboteurs and cranks.

Of, [object Window]: ‘We must acknowledge that the waning support of the wider public cannot simply be dismissed as Covid denialism. Or as conspiratorial delusion and heartless contempt for human life.’


Wel, as my late mother would have said, that is damned nice of him. I never did like being told that I did not care about human life, and still think that those who made this accusation against me and other doubters disgraced themselves.

Mr Jones’s audience are mainly youthful. He can see a trend when he wants to and now says of his young readers that ‘the risk to their lives has been very low’ – a point that people such as me have made from the beginning, even though I am myself old.

Hy voeg by: ‘Yet the ability to socialise or establish relationships in their best years has been criminalised; their educations have been injured; their mental health more damaged than that of older generations.’ All very true, and not just of the young.

UITEINDELIK, Mr Jones declared that ‘the false dichotomy between harsh authoritarian measures or mass death must be abandoned for good’.

Wel, so it must. As we approach the second anniversary of the greatest episode of collective hysteria in our history, it is noticeable how little has been achieved by all the incredibly damaging, unprecedented measures taken.

And how clever Sweden, which refused to go mad, het (I put this mildly) not done significantly worse than we did.

Sweden showed the self-disciplined calm for which we as a people and a nation were once famous.

Yet we still have many among us, in positions of great power, who want to carry on doing things which have not worked, in the hope that it will be different the next time.

TV manages to put the wrong person on trial

I remember the events leading to the impeachment of Bill Clinton in 1998 as exciting and often rather funny.

Paula Jones, one of the many women who reckoned Mr Clinton had taken advantage of her, was, in my conversations with her, amusing and self-aware, and when I had stopped laughing, I believed her account.

Yet the series Impeachment on the BBC, links, has managed to make this rip-roaring stuff slow-moving and dull. 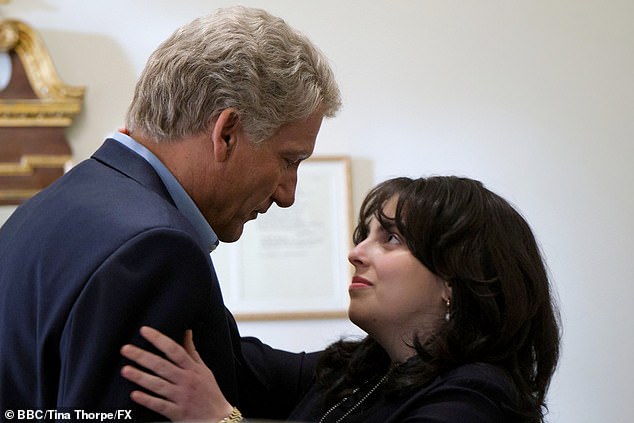 Anyone would think it was about the impeachment of a sad nobody called Linda Tripp, the person who inveigled poor Monica Lewinsky into confessing her embarrassing dalliance with the President.

No doubt Ms Tripp (now dead) was no better than she ought to have been but I kept thinking she couldn’t possibly have been as bad as she is made out to be in this series.

Shouldn’t Bill Clinton have been the villain, instead of a marginal character treated (Ek dink) with too much sympathy?

Na alles, he hardly added to the dignity of his office. The mystery continues: why does the new third-wave feminist cultural elite give him a free pass?

Archbishop Justin Welby worries about Christians in the Holy Land, but seems mainly concerned with those in Israel.

No doubt they face problems, but these are tiny compared with what they would endure if they lived under the Palestinian Authority (PA).

Some years ago I visited Christian Arabs living in and near Bethlehem. Daar, for public relations reasons, the PA gives the impression of tolerance towards Christianity, which was established in the region long before Islam. 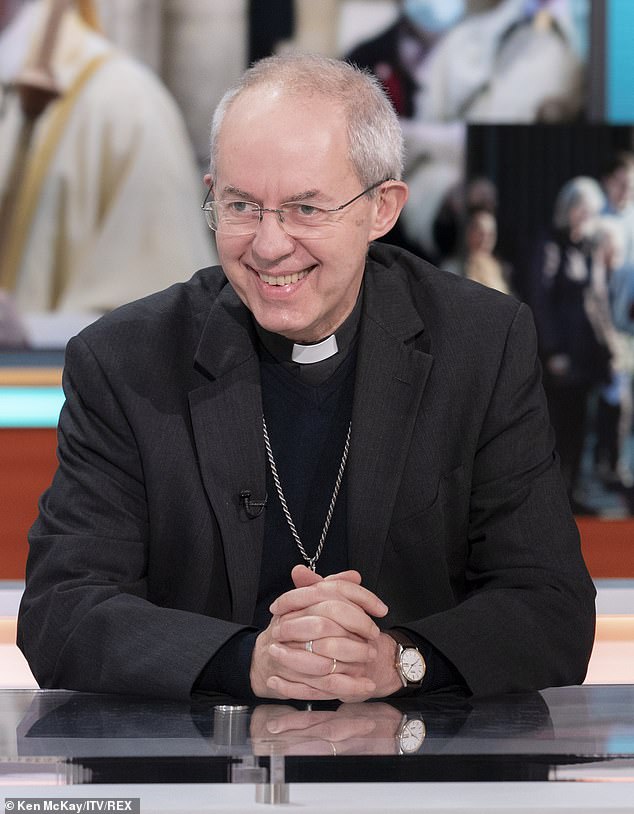 It is misleading. Christians are powerless and without protection. One young man, lamenting the refusal of Muslim-dominated courts to help in a property dispute, burst out: ‘We are so alone! All of us Christians feel so lonely in this country.’

Ek is meegedeel, in whispers, of the unprintable desecration of the Church of the Nativity by Palestinian gunmen in 2002.

Now Christians are emigrating, and towns that have been Christian for more than 1,000 years are becoming Muslim.

The Archbishop should both pray and act for this unhappy, forgotten and unfashionable minority.

The author of Alice In Wonderland, Lewis Carroll, was a don at Christ Church, Oxford’s grandest college.

It is thought that he based some of his characters, many of them crazy, on his fellow academics.

But could he have written anything odder than the story of the relentless persecution of Christ Church’s Dean, Martyn Percy, deur kollegas?

For four years they have been trying to drive him out for reasons they have never been able to explain coherently.

Now they seek to have him classified as mentally ill. Yet these obsessives have squandered £3 million in legal fees, and cost even more in donations cancelled by exasperated former students.

Elsewhere in this paper I describe the Christmas celebration in Communist Moscow, 31 jare terug, which my wife Eve managed to turn into a small island of peace and joy amid that giant, snarling, God-hating, despotic city.

The Communists were pretty grim, but even they had their limits. I still recall it with great fondness, as one of the best we ever had.

How scrappy and bleak, ter vergelyking, is Christmas this year in a supposedly free and Christian country, held by permission of the State. 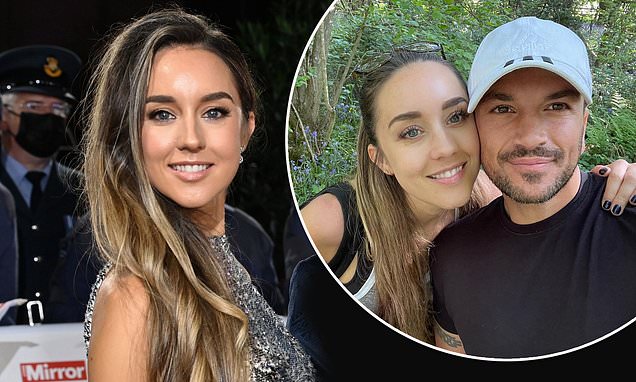 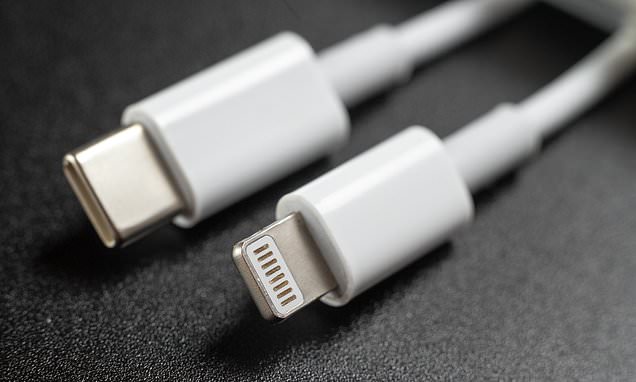 iPhone 15 could come with a new charging cable! Reliable leaker claims Apple will finally ditch Lightning port for USB-C in its 2023 smartphonesApple has used a Lightning port in its iPhones since 2012 Nou, analyst M... 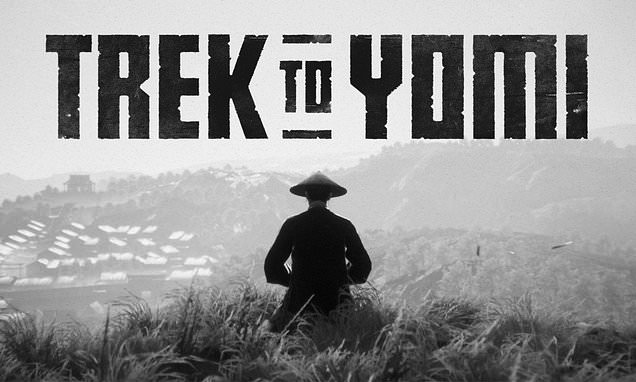 Grab your samurai sword and star in your own Kurosawa adventure. Just don't expect it to last too long! PETER HOSKIN reviews Trek To Yomi Trek To Yomi (Speel stasie, Xbox, PC, £16.99 or free with Xbox Game Pass) Ratin...