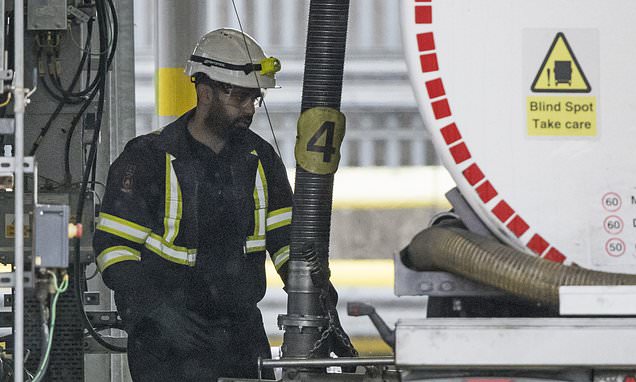 Experts have also warned the redistribution would only increase demand and ‘panic ahead of a busy Kersfees season.’ 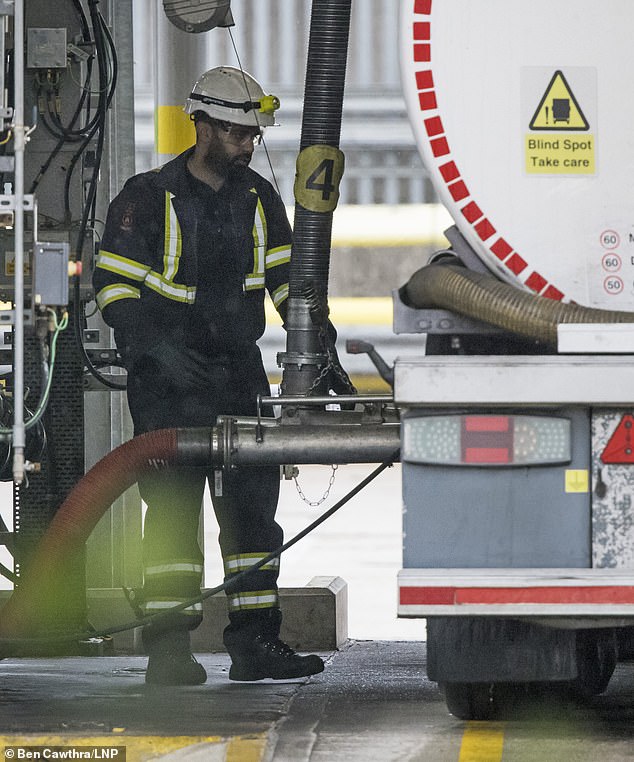 Volgens The Daily Telegraph, bosses at fuel terminals across the country have been told to prioritise drivers over companies – though a Government spokesman denied the claims.

Experts at the Adam Smith Institute think tank, intussen, have warned a strategy to divert fuel from major retailers could backfire.

Head of External Affairs at the Adam Smith Institute, Morgan Schondelmeier, aan MailOnline gesê: ‘It’s ironic that the Government is panicking and redistributing fuel when they were saying just yesterday there was no shortage and no one should panic. 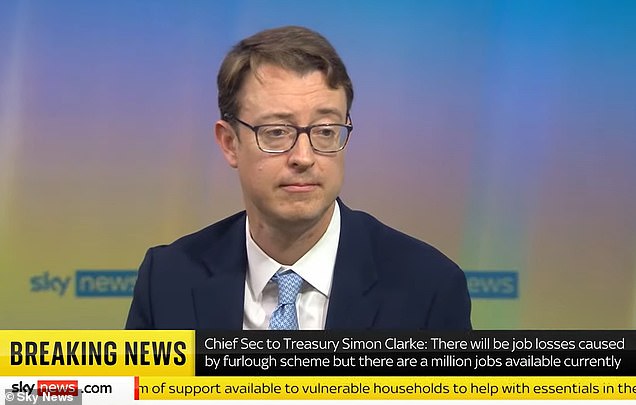 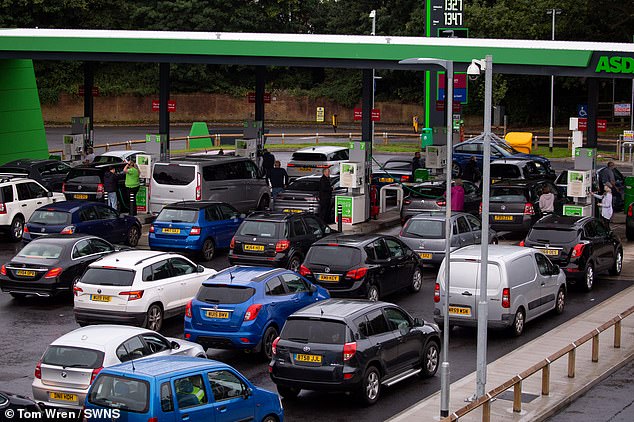 And Kim Sunley from London tweeted: ‘Absolute bulls*** to say fuel crisis is over if my bus journey in NE Londen is anything to go by. One station closed, two gridlocked with queues. Government gaslighting.’ 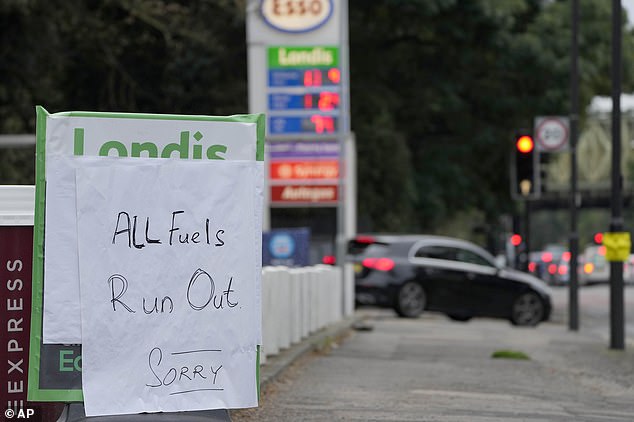 Then on Sky News this morning, Treasury minister Simon Clarke said 60 per cent of petrol stations were out of fuel over the weekend, but that had dropped to 27 per cent yesterday and was still ‘falling’ vandag. One of the cities where the crisis did appear to be easing today was Liverpool, where very little queuing was seen at petrol stations.

Petrol stations face disruption for up to a month even if panic buying stops, industry figures say – and one motorist picked up on Mr Johnson’s claims that the crisis was ‘stabilising’, twiet: ‘It’s stabilising. Into a lack of fuel’.

But Mr Clarke insisted today that the ‘numbers are really moving in the right direction’ en 150 drivers from the Army were on standby to help if needed. Vandag, an Army tanker was seen been driven along the M5 near Bristol.

Sainsbury’s told MailOnline today that it has more than 300 petrol stations, with some reopening after receiving more fuel but other closing until they receive more – egter, it insisted that all sites continue to receive fuel. 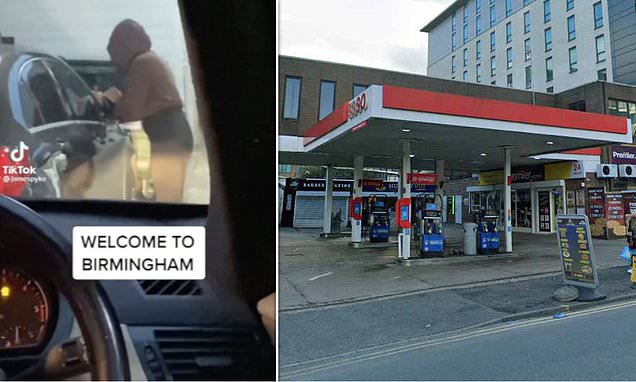