Plant-based sausages, meatballs and other alternatives to meat are often excessively high in salt, volgens navorsing.

Meer as 75 per cent of the products analysed failed to meet the Government’s salt reduction targets. 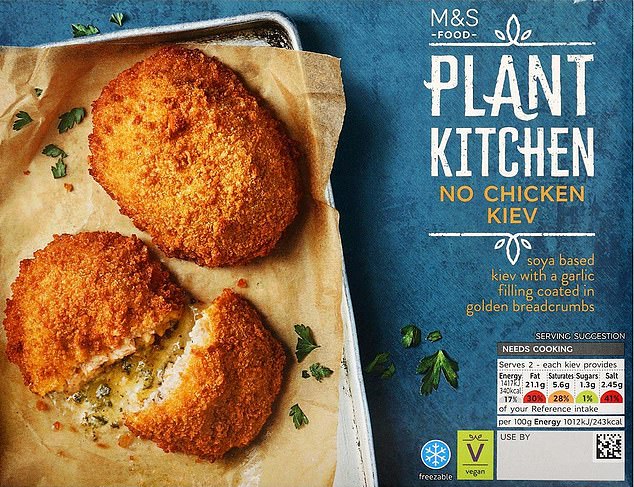 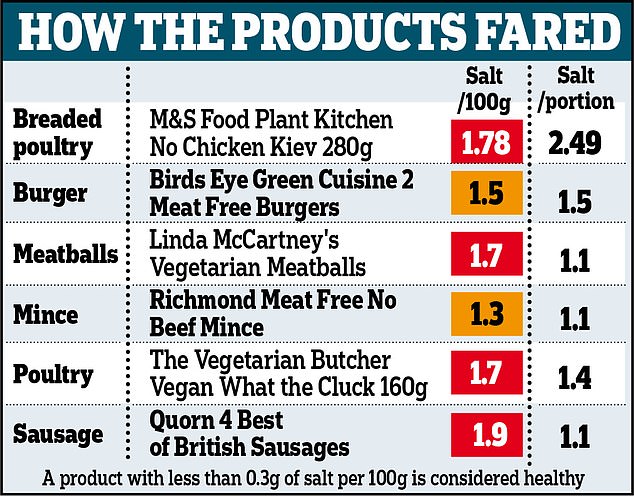 Only two of the plant-based products would be considered low in salt (less than 0.3g of salt per 100g), in vergelyking met 45 meat products. 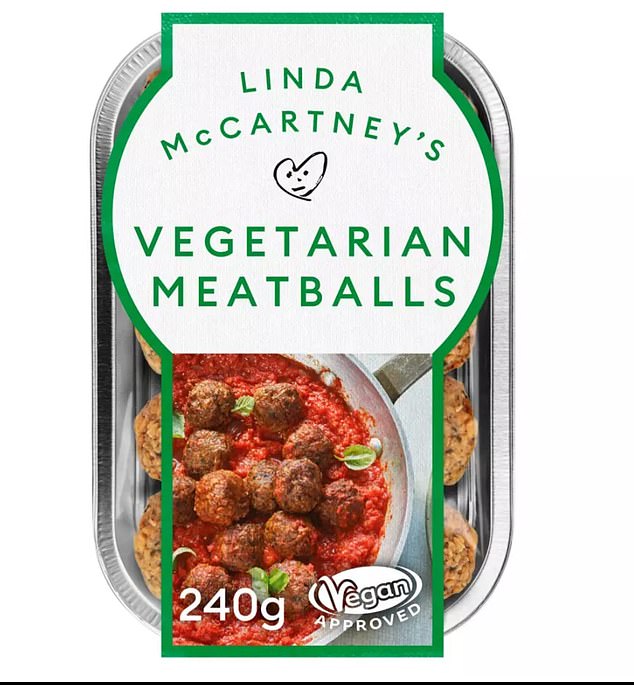