Police arrest girl, 14, and boy, 15, for murder after 46-year-old man was stabbed to death in Essex park 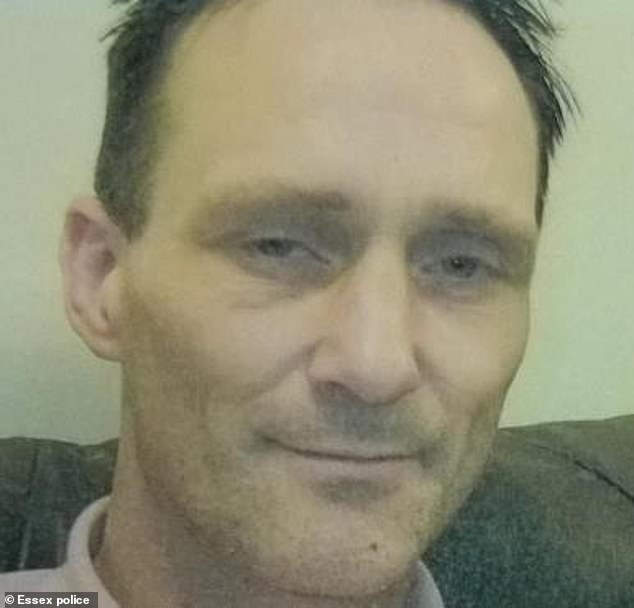 Police said Terry was found injured in Northlands Park, Basildon, at around 1.35am on Sunday, July 11.

On August 17, which would have been Terry’s 47th birthday, his parents paid tribute to him.

They said: ‘We’re devastated by Terry’s death and we desperately need anyone who knows what happened to him to come forwards. 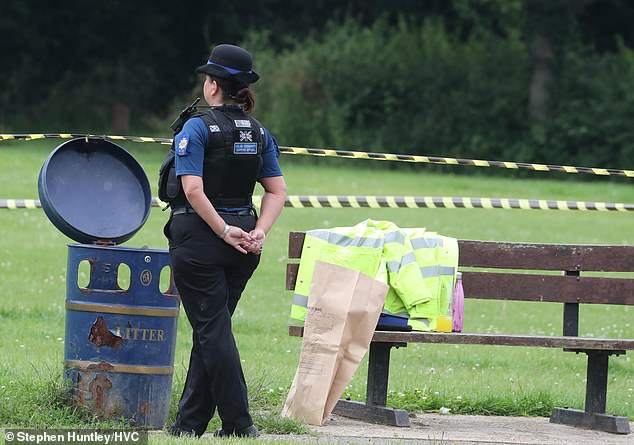 After his death, Terry’s parents said he ‘was always very polite and kind-hearted, he would do anything for anyone’. Officers investigating his murder today appealed to anyone with additional information to contact them

Detective Chief Inspector Louise Metcalfe, who’s leading the investigation, added: ‘We’re making good progress with our investigation but I believe there are still people out there with information about what happened who haven’t come forward yet – either to us or anonymously to Crimestoppers.

Boy, 14, remanded in secure unit over murder of Ava White, 12

Boy, 14, is remanded in secure unit after appearing in court charged with murder of Ava White, 12, who suffered 'catastrophic injuries' in knife attack at Liverpool Christmas lights switch-onAva White, 12, died from ...