Police launch hunt for missing woman, 18, who was last seen at train station in Liverpool with suitcase as officers say they are ‘increasingly concerned’

Caitlin Black, 18, is from Northern Ireland but had been living in Winsford, Cheshire.

The teenager has not been seen or heard from by her family since last Wednesday, November 17. 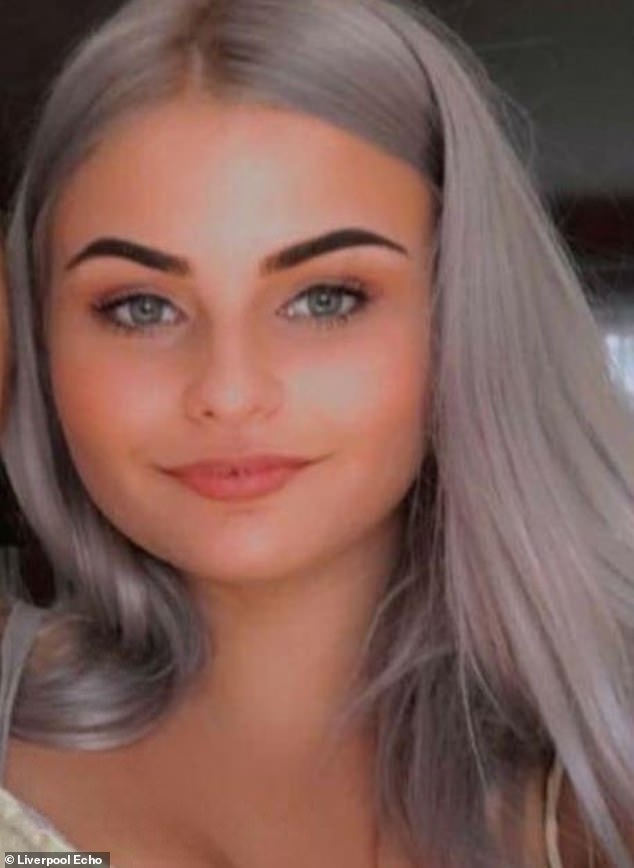 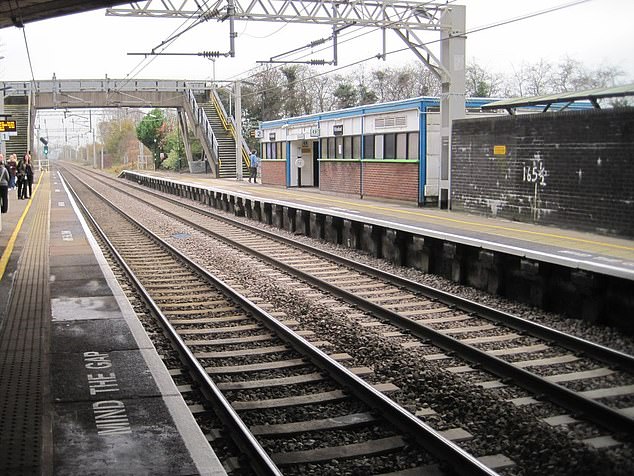 Police said their enquiries have established Caitlin likely left Winsford via the train station, pictured, sometime between 5.30pm and 6.30pm on November 18 and may have travelled to Liverpool