Police hunt suspect after girl, 17, is assaulted at a NASS festival 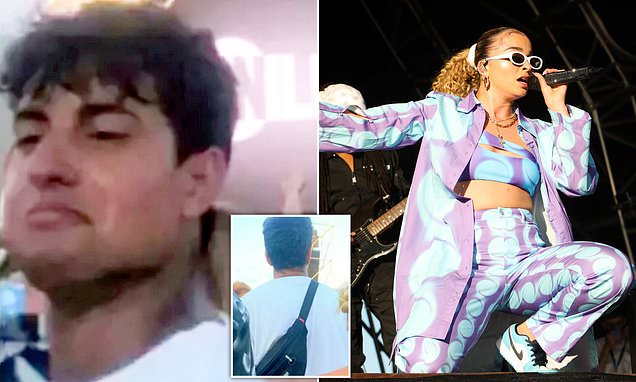 Pictured: Muscular man in his 20s hunted by police after 17-year-old was sexually assaulted in front of the main stage at NASS festival

Police are searching for a man after a teenage girl was sexually assaulted last weekend at a music festival.

The victim, who is 17, was attacked near the main stage at the NASS festival in Shepton Mallet, Somerset on Sunday, July 10.

The alleged attacker is described as a six-foot-tall man of a broad or muscular build. He is in his 20s and was wearing a white top and carrying a black bag. 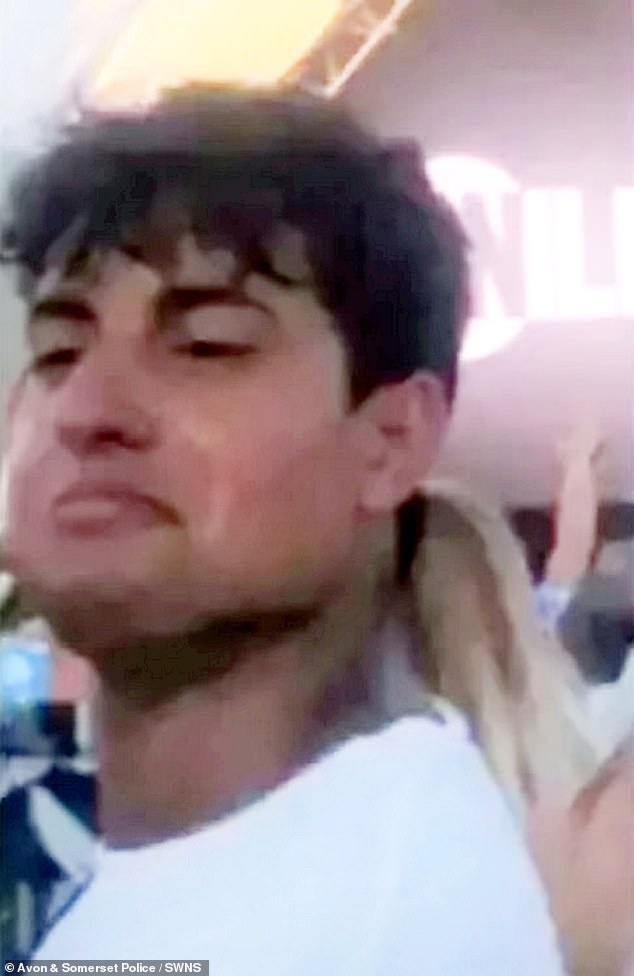 Avon and Somerset Police are searching for this man who is suspected of sexually assaulting a 17-year-old girl at a music festival in Shepton Mallet, Somerset 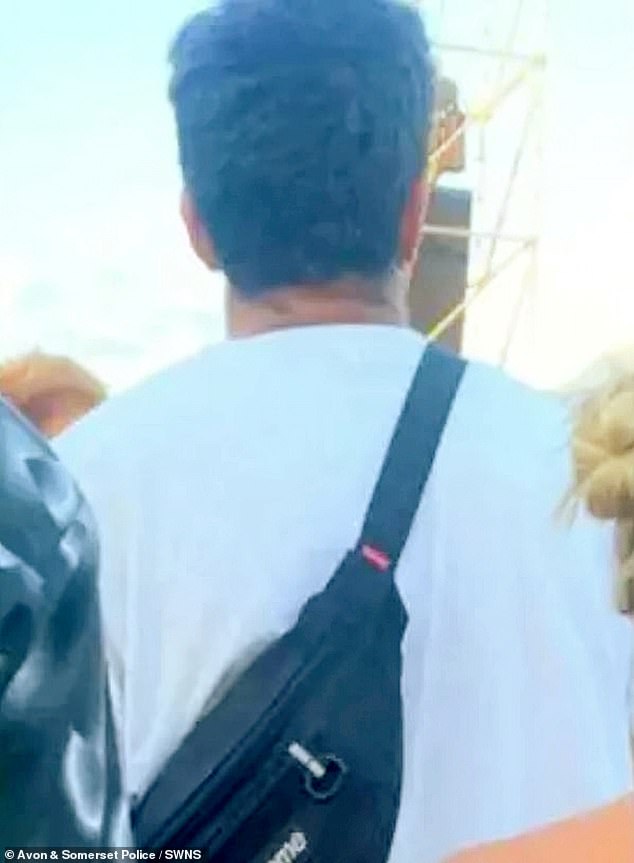 Police issued two images of the suspect who is alleged to have assaulted the teenager between 8.15pm and 9.15pm on Sunday at the NASS festival 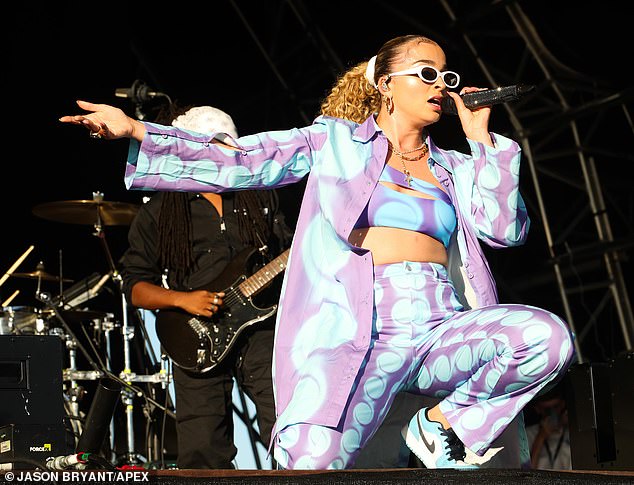 Among the artists appearing at the NASS festival was Ella Eyre, pictured

According to Avon and Somerset Police, the incident took place between 8.15pm and 9.15pm.

The four-day festival in the Bristol Showgrounds featured artists such as Headie One, Mabel, Loyle Carner, A J Tracey and Ella Eyre.

As well as music and street art, the festival featured skateboarding and a BMX ramp where some of the world’s top stars competed for a top prize of £10,000.

Anyone who recognises the suspect is asked to call 101 and give the call handler the reference 5222164040.

Witnesses can also call the independent charity Crimestoppers on 0800 555 111 and provide details anonymously.