Police investigating disappearance of missing woman, 20, arrest another man after three others were quizzed and bailed as part of probe

Somaiya Begum, 20, was last seen at her home where she lived with her grandmother and uncle on Binnie Street, Bradford, West Yorkshire, on Saturday June 25 at around 2pm.

‘Specialist search officers, neighbourhood police patrols, drones, and dogs have all been used in the investigation. 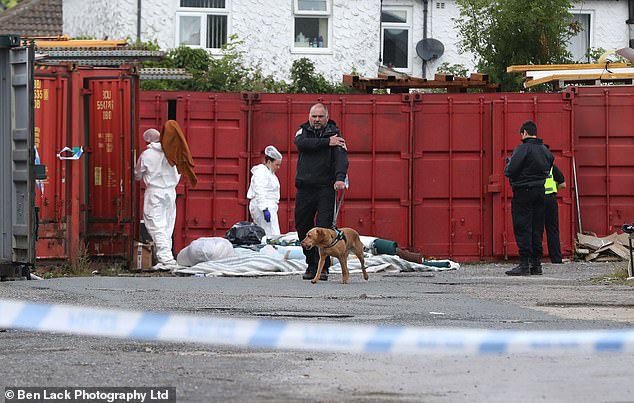 Anyone with any information is asked to contact West Yorkshire Police, quoting incident number 764 on June 26.